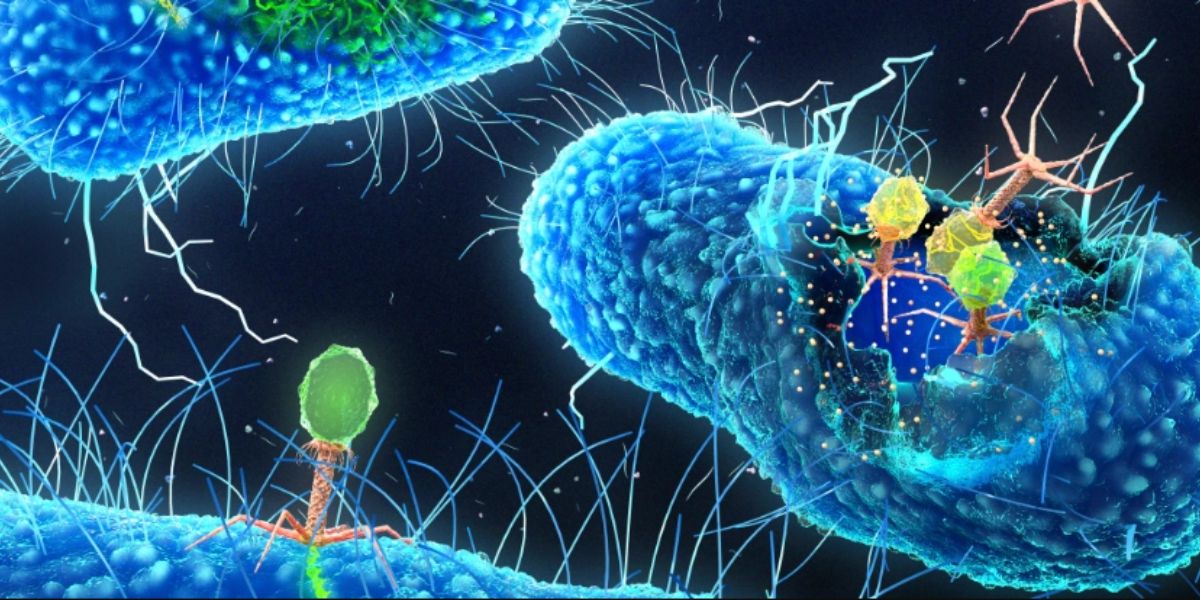 By creating a system that can carry out several essential tasks of a living cell, such as producing energy and expressing genes, scientists at the University of Bristol in the UK have made significant progress in synthetic biology.

Over the first 48 hours of “life,” their artificially created cell even changed from a sphere shape to a more natural amoeba-like shape, demonstrating that the proto-cytoskeletal filaments were functioning (or, as the researchers put it, were “structurally dynamic over extended time scales”).

Building something that resembles what we may consider to be alive is no easy task, not least since even the most basic organisms require countless biochemical processes requiring mind-bogglingly intricate equipment in order to develop and reproduce.

Getting artificial cells to carry out a specific task, such as gene expression, enzyme catalysis, or ribozyme activity, has historically been the focus of research.

If researchers can figure out how to manufacture and control artificial cells specifically to more closely resemble living things, a wide range of opportunities in fields ranging from manufacturing to medicine may open up. 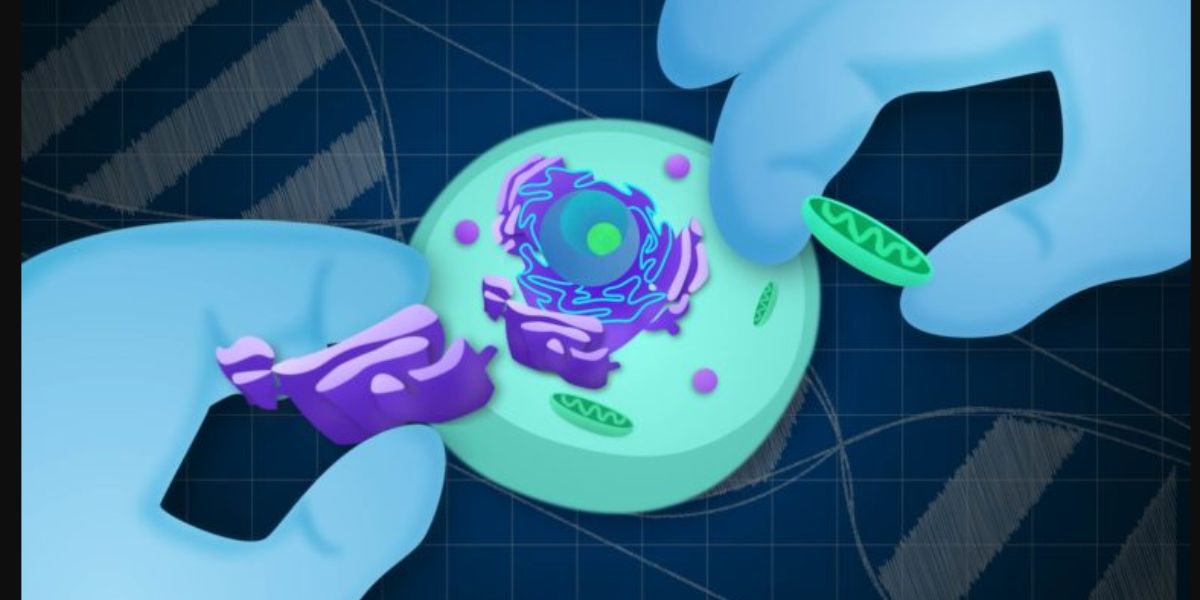 While some engineering projects concentrate on reworking the blueprints themselves, others are looking into ways to strip existing cells down to their bare essentials before assembling them into something comparatively fresh.

Escherichia coli and Pseudomonas aeruginosa were used as building blocks in this most recent bottom-up bioengineering achievement.

In a viscous medium, these two bacteria were combined with empty microdroplets. One population was contained by the droplets, while the other was restrained at the surface of the droplets.

The scientists went on to show that cells were capable of performing complicated tasks, including the transcription and translation of genes as well as the synthesis of the energy store molecule ATP through glycolysis.

“For example, using engineered bacteria it should be possible to fabricate complex modules for development in diagnostic and therapeutic areas of synthetic biology as well as in biomanufacturing and biotechnology in general.” 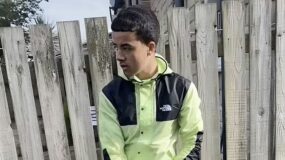 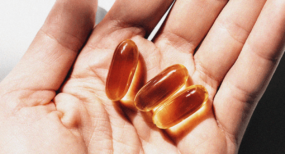 One of the most popular nutritional supplements..

Kim, 41, wore her runway outfit for the Dolce..
Go to mobile version