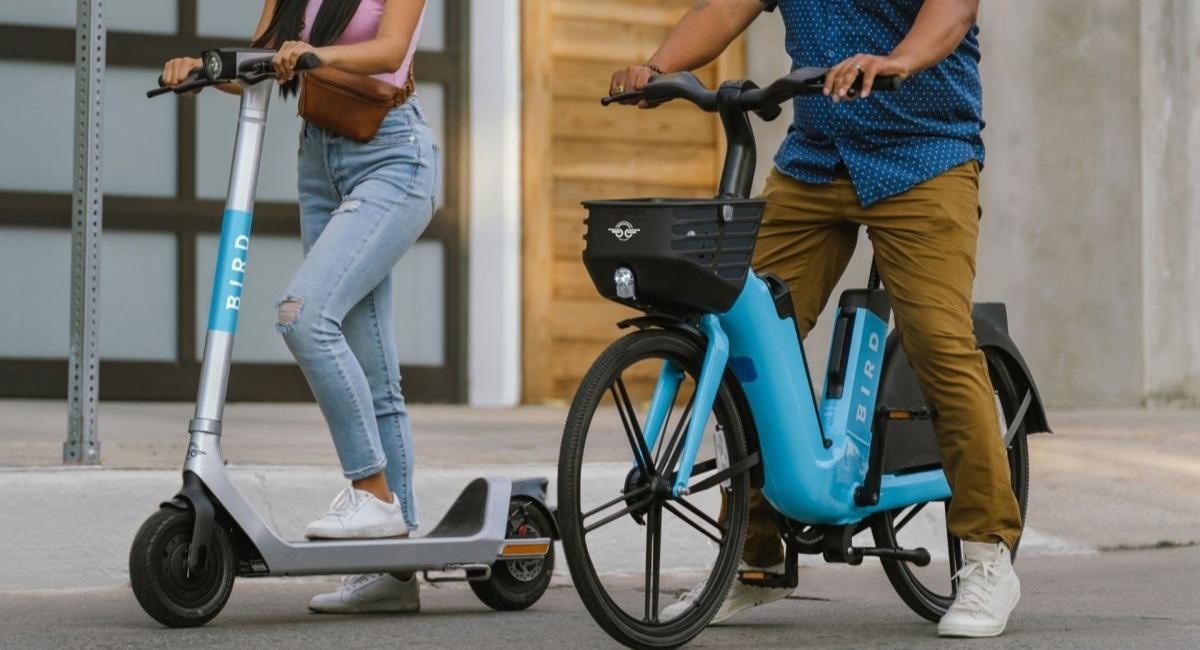 In an effort to stay afloat, the electric scooter startup Bird announced it will stop manufacturing its machines in several regions, as it continues to downsize.

The company says it will “fully exit” various “small to mid-sized markets” in the US, Europe, the Middle East, and Africa in addition to Germany, Sweden, and Norway. However, it didn’t specify which specific regions. But, there is one that comes to mind: Atchison, Kansas, which recently announced that Bird is temporarily suspending its operations there. 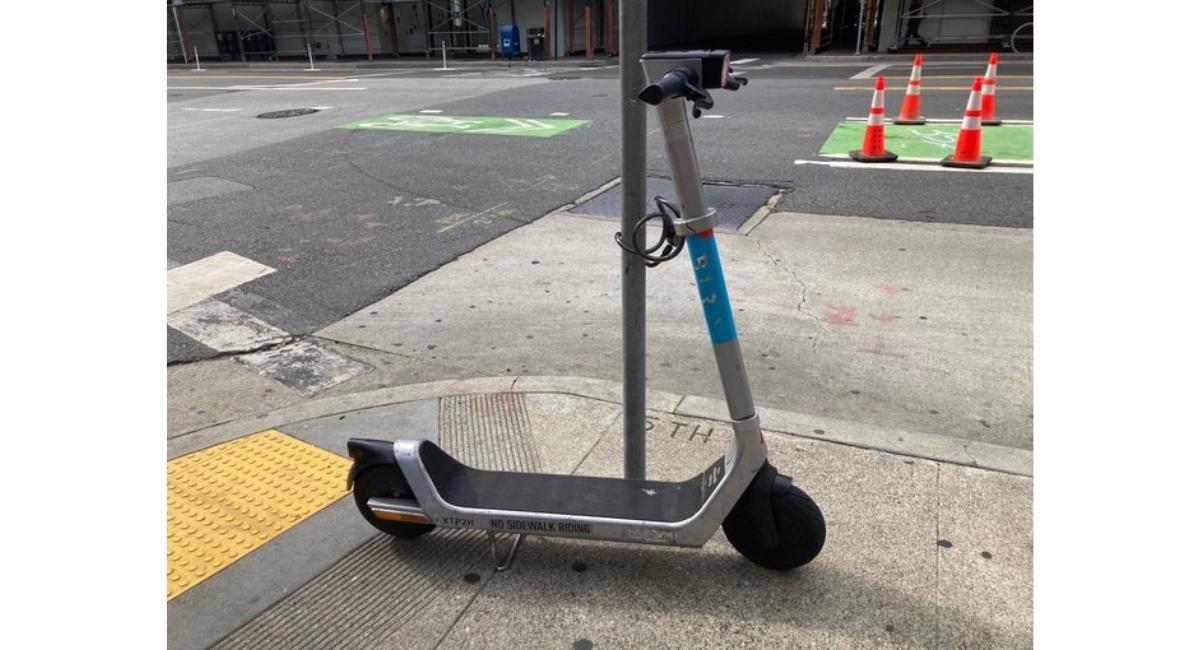 Additionally, Bird didn’t consider Atchison to be an appropriate location “to support [its] near-term requirements for building an enduring business,” the city stated. Plus, this justification is consistent with the company’s official statement regarding the layoffs.

According to Bird, the reason for its exiting is a “lack of robust regulatory framework” in local areas. The corporation contends that some regions are less suited to its e-scooter business model than others. In addition, in some cities, support is accessible, but not in others. Furthermore, Bird also cited the high density of automobiles in these areas, which causes “overcrowded streets,” as well as fierce competition from rivals as further factors for closing the business. 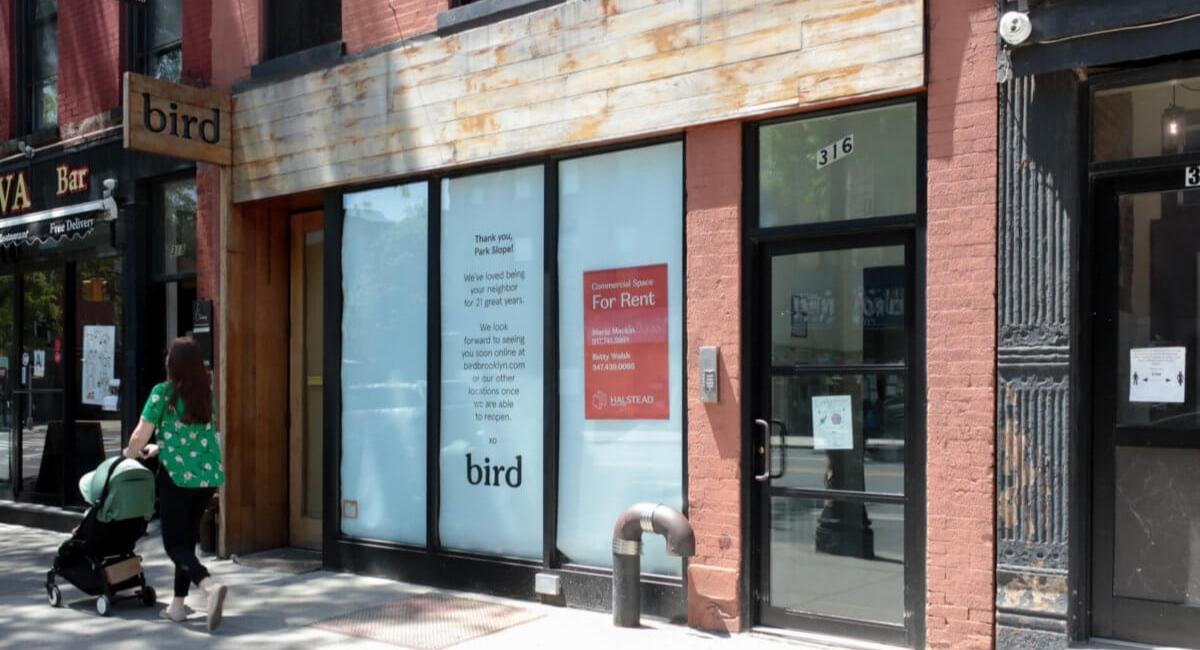 Moreover, from now, the company will begin eliminating cities it deems unviable to concentrate on those with the “right regulatory framework and business environment.” Unfortunately, this downsizing will impact the employees of Bird in these areas. And although the company did not state it explicitly in the release, Bird alludes to these people losing their jobs.

Furthermore, the announcement makes no reference to fleet managers. According to Bird, these are the local companies and business owners in charge of operating the company’s e-scooter fleets in their respective communities. In addition, managers pay a charge to the business in exchange for the ability to profit from the equipment. Therefore, they must also be losing their employment, which could make them the ones who are hit the worst. 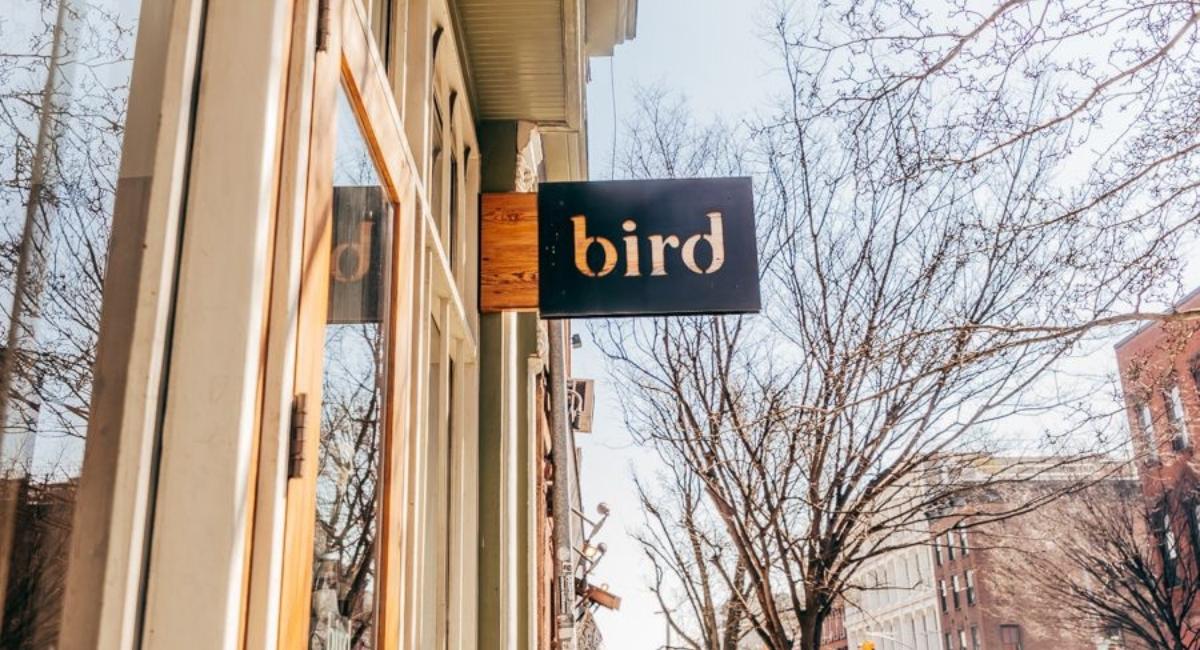 Besides, the fleet management program has received criticism in the past for getting people into debt for thousands of dollars on equipment they would never genuinely own. So, it’s possible that fleet managers could experience a similar situation and lose their clientele overnight.

A representative from Bird largely reiterated what the company stated in its release, saying it will focus “towards cities and countries that have put the right regulatory framework and business environment in place.”

Unfortunately, Bird’s downsizing continues the trend of tech companies firing workers this year. To save costs, the corporation actually let go of 23% of its workforce back in June.

Similar events are taking place at Microsoft, which announced the layoff of some employees but did not specify how many (One unnamed source suggests that close to 1,000 jobs will lose their jobs). Likewise, organizations like Meta implemented employment freezes as a means of surviving during these challenging times.

Finally, the bad aspect of Bird’s downsizing is that since customers are losing a mode of transportation, they are also affected.