Home » News » Bitcoin Might Finally Be Collapsing, and That’s Fine 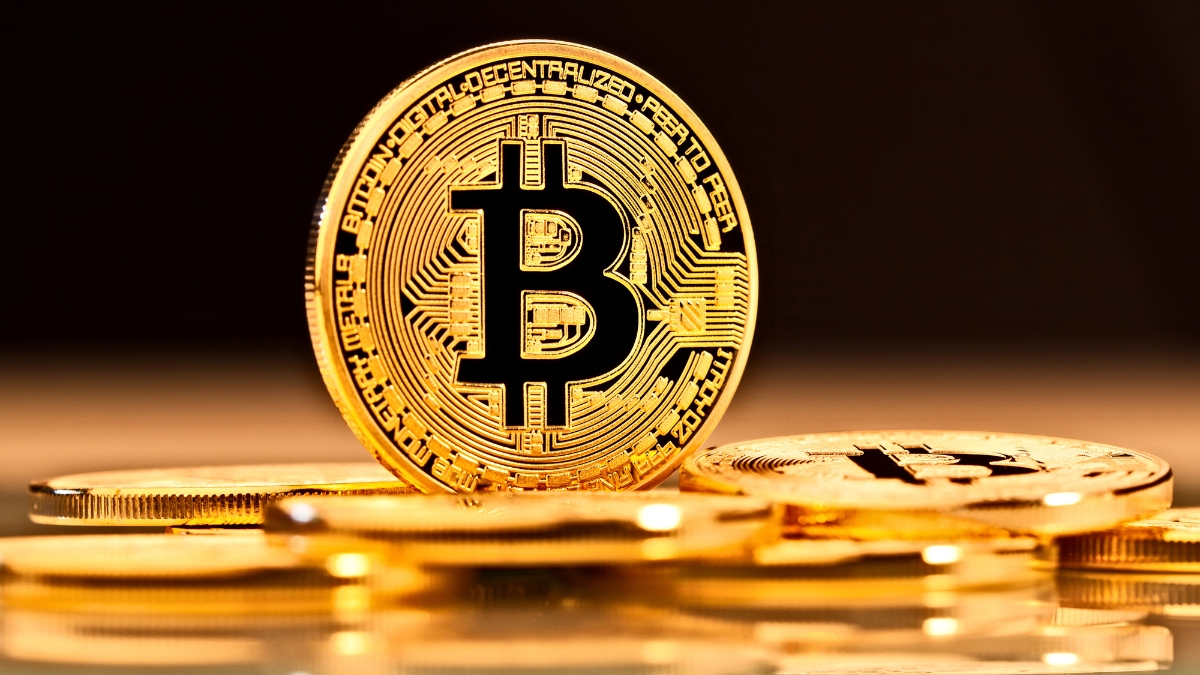 Bitcoin was the first mainstream cryptocurrency, but its high price has ensured it remains popular, even as the technology behind it got more antiquated and inefficient. Now, Bitcoin might finally be in a death spiral.

One Bitcoin is still worth roughly $17,000, as of when this piece was published, but that’s a substantial reduction from where the currency was valued a year ago. The currency was at an all-time high of roughly $68,000 in November 2021, so if you bought some then, you would have lost nearly 70% of your money. Bitcoin’s value is predicated entirely on its algorithm of artificial scarcity (mine Bitcoin is meant to be more difficult as time goes on) and the perception of its importance to other people – the latter has clearly been damaged during the past year.

Since that all-time high in November, the United Kingdom ordered all Bitcoin ATMs to be shut down, the Bexplus crypto exchange shut down with only 24 hours of warning, car manufacturer Tesla sold most of its Bitcoin (at one point you could buy Tesla cars with the currency), and China has conducted repeated crackdowns of cryptocurrency mining operations in its country. That’s ignoring the myriad hacks, “rug pulls,” and other occurrences that destroyed faith in the wider cryptocurrency ecosystem, including Bitcoin.

Bitcoin has taken another dive in the past week, along with other other cryptocurrencies, largely due to the failure of FTX, a platform for exchanging cryptocurrency. FTX had a collaboration with GameStop and a commercial during the last Super Bowl, but a report on November 2 suggested much of the company’s worth was wrapped up in a trading company (Alameda Research) controlled by the CEO of FTX, Sam Bankman-Fried. That led to Binance, another trading company, deciding to sell their portion of FTX’s crypto token, which swiftly morphed into Binance attempting to acquire the rest of FTX to keep its investment stable. The next day, the deal was off, trading platform BlockFi banned customer withdrawals due to its connections to the companies, the Bahamas froze all FTX assets, and now FTX has filed for bankruptcy. The situation is so severe that it’s reigniting calls to regulate the crypto business like banks.

Much with the collapse of the Luna and terraUSD cryptocurrencies earlier this year, the chain of liquidity problems generated ripple effects throughout the whole trading environment, as one company learned the other didn’t have as much money as they stated. Unsurprisingly, that lowers the value of numerous cryptocurrencies (Ethereum is also down 73% in the past year), but it’s hurting Bitcoin especially hard.

Bitcoin is unlikely to entirely break apart anytime soon, given there are still many people that see value in the money, but it’s tough to imagine the currency rising back to its prior highs. That’s definitely a good thing, though – Bitcoin is one of the poorest cryptocurrencies in terms of energy efficiency, and Bitcoin mining plants often use coal and other sources of non-renewable energy. With climate change on the rise, and other coins upgrading to a better (but still far from ideal) proof-of-stake architecture, Bitcoin should be left in the past.