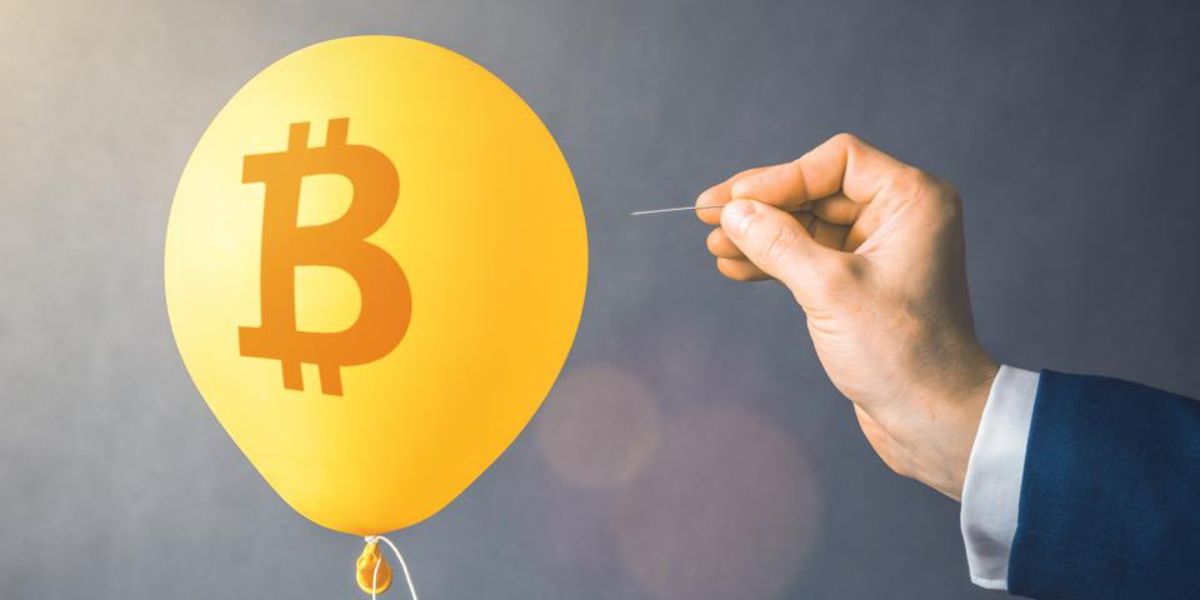 On Wednesday morning, the price of bitcoin fell below $19,000, reaching its lowest level since June as a result of a decline in stock markets throughout the world and the sustained rise of the US dollar. Due to a sell-off in all digital coins, the market value for all cryptocurrencies also decreased below $1 trillion.

According to CoinDesk, the price of bitcoin was around $18,746.50 at 7:46 a.m. ET, down more than 5%. Ether, which has recently outperformed bitcoin in terms of growth, was down over 9% at $1,513.64. With tighter monetary policy, central banks around the world are battling rogue inflation. The US Federal Reserve has raised interest rates a total of 2.25 percentage points in a series of moves. Markets anticipate continued interest rate increases. 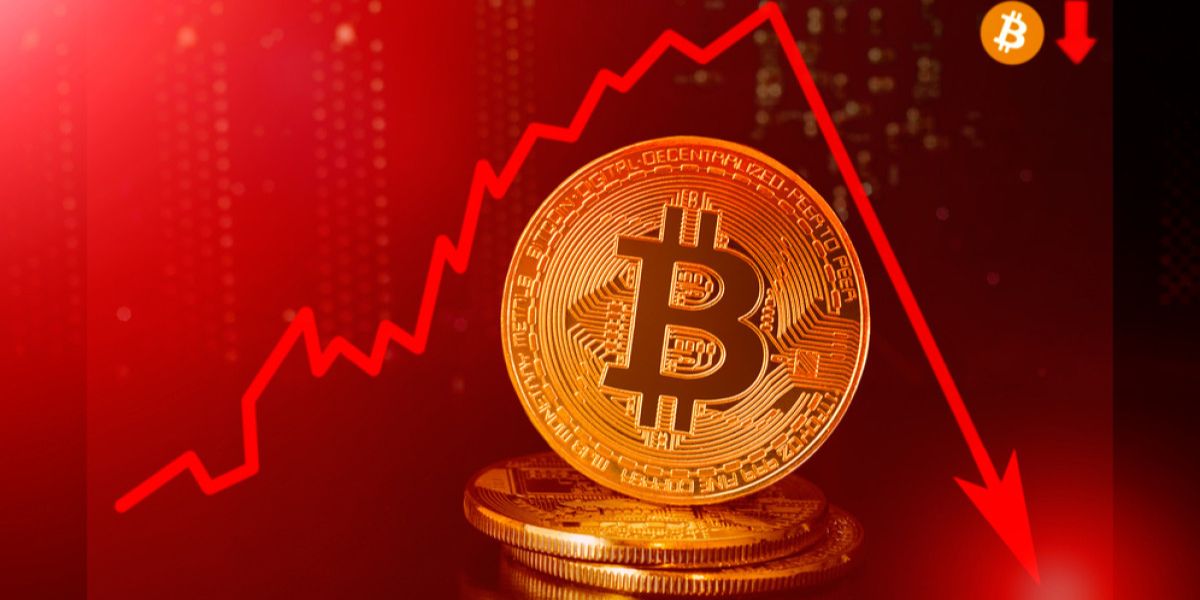 The Fed’s tightening of monetary policy has made the currency stronger, which has hurt risky assets. The yield on the 10-year US Treasury has also increased. Since equities and bitcoin have historically traded in tandem, if stocks decline, bitcoin generally does too.

“The macro situation also remains challenging, with the dollar hitting new highs. As far as we can tell, this has an influence on all risk assets, Vijay Ayyar, vice president of corporate development and international at cryptocurrency exchange Luno, told CNBC. “Risk assets like bitcoin should be able to move back up again if we see the dollar start to move down again.