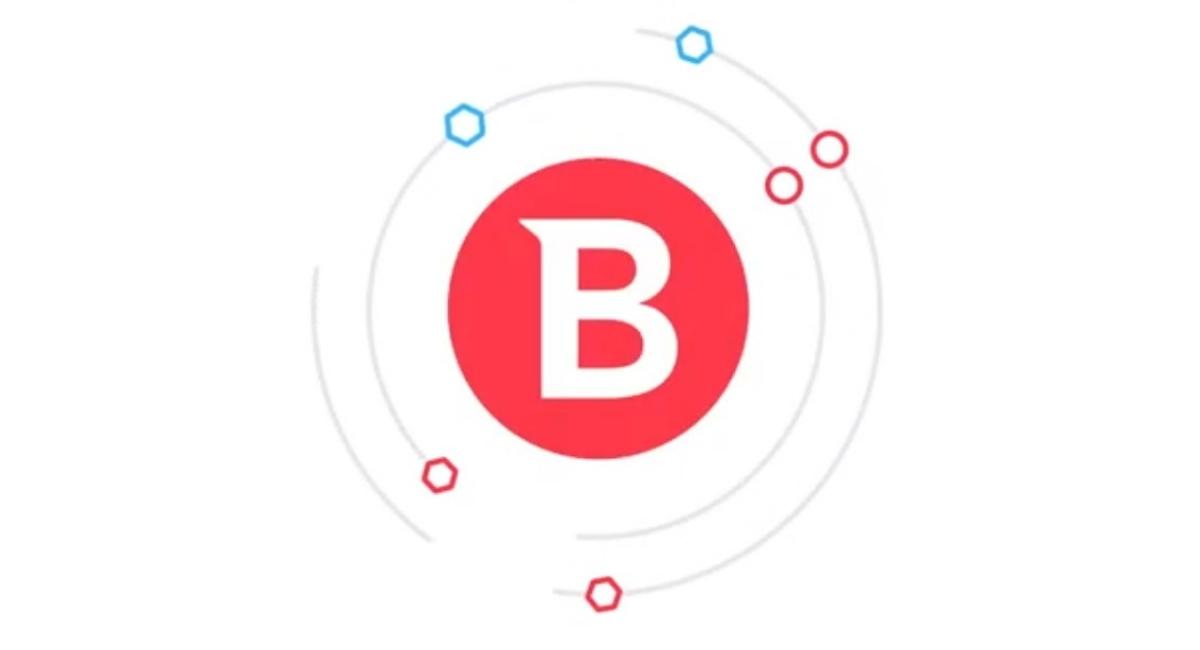 The main reason for the Bitdefender and Sharp Electronics partnership is to provide security to the company’s printers with antimalware protection technology.

Both companies stated in a press release that the new partnership was to keep cybercriminals away from starting surveillance campaigns, malware functionality, and robbing conceptual property.

Malevolent actors are growing rampantly as businesses are continuing to invest online from the office and with hybrid-type working employees as it is easier to exploit the situation. Bitdefender will primarily offer protection to Sharp’s Future Workplace A3 multifunction printer and for this, a BP-VD10 antivirus kit is entailed. 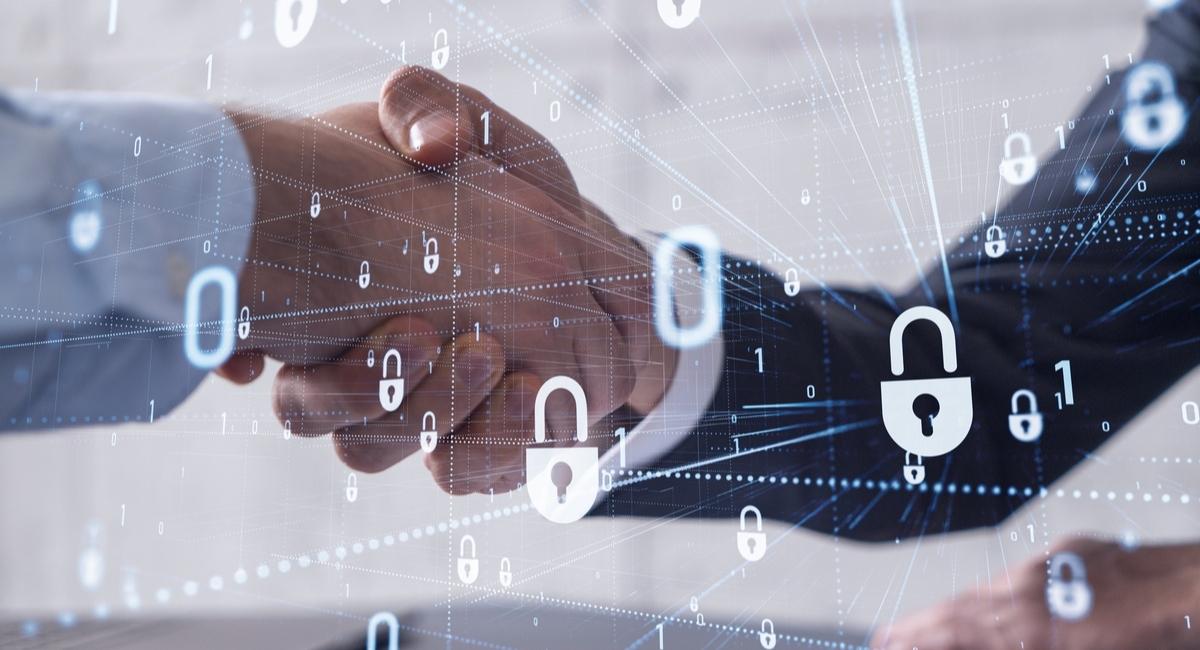 Vice President of Products and Engineering at Bitdefender, Sorin Dediu explains that “Any device with an IP address connected to a corporate network represents a potential access point for cybercriminals to exploit.”

He adds, “Attackers target MFPs and other internet of things (IoT) devices because they know these devices are often left unprotected.” 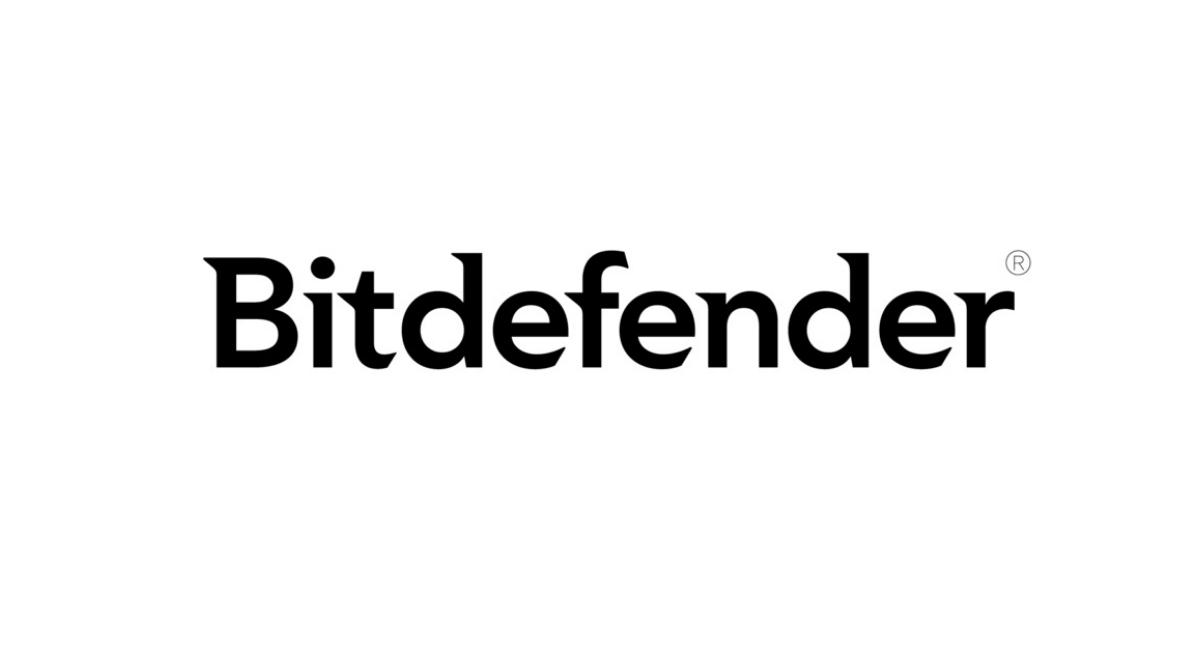 Director of Product Planning and Marketing at Sharp Europe, Jason Cort states, “This partnership with Bitdefender enables Sharp to further extend our security capabilities and demonstrates our commitment to keeping our customers’ data, devices, and networks secure.”

Also, Read- 36 Apps That Need to Be Deleted Right Now

How Does It Work?

Printers are scanned for input and output data in real-time by alerting users and Bitdefender promises to protect against trojans, viruses, worms, spyware, etc.

The security feature is available in the military grade which includes features like access control, self-healing firmware, etc which is all seen in the 10.1-inch display screen with control panels having a touch screen.

A deputy with the Salt Lake County..
Go to mobile version