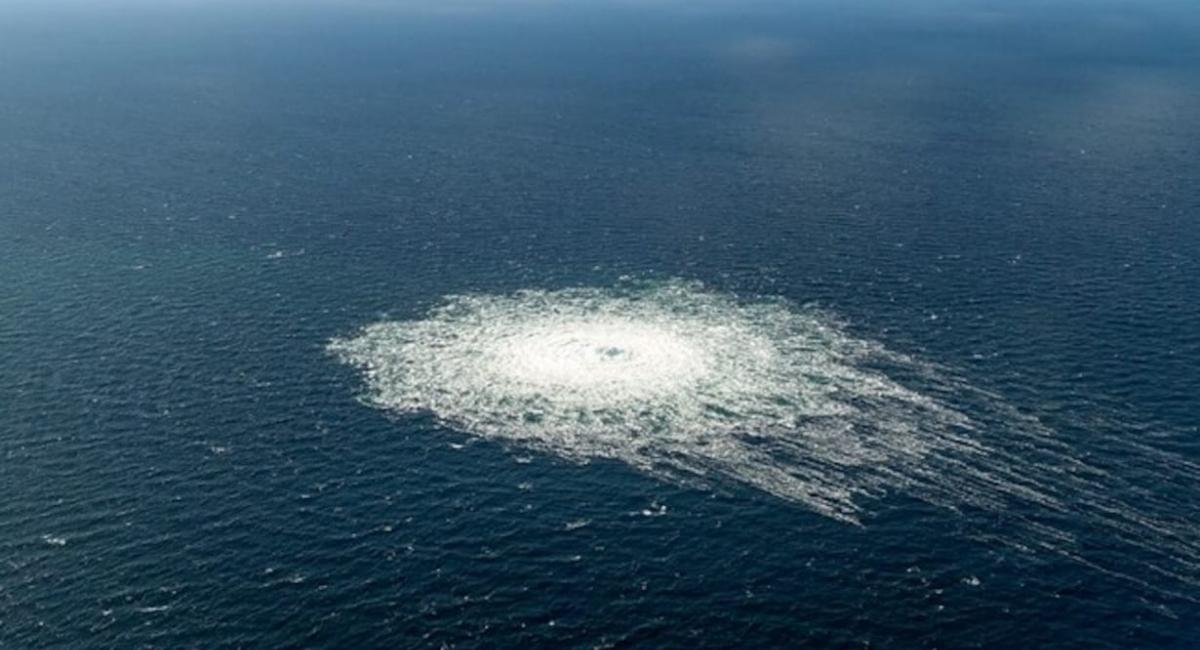 A blast believed to have destroyed at least 50 meters (164 feet) of an underwater pipeline carrying Russian gas to Germany occurred last month. Additionally, one can see the enormous tear in the Nord Stream 1 pipe in a video taken by a Norwegian robotics company and published by the Swedish tabloid Expressen.

According to Danish police, the “powerful explosions” blew four holes in the pipe and its more recent twin, Nord Stream 2. Furthermore, despite sabotage theories, who or what set off the explosions is yet unknown.

Additionally, since the explosions on the concrete-reinforced steel pipes crossing the Baltic Sea on September 26, there have been no gas deliveries. 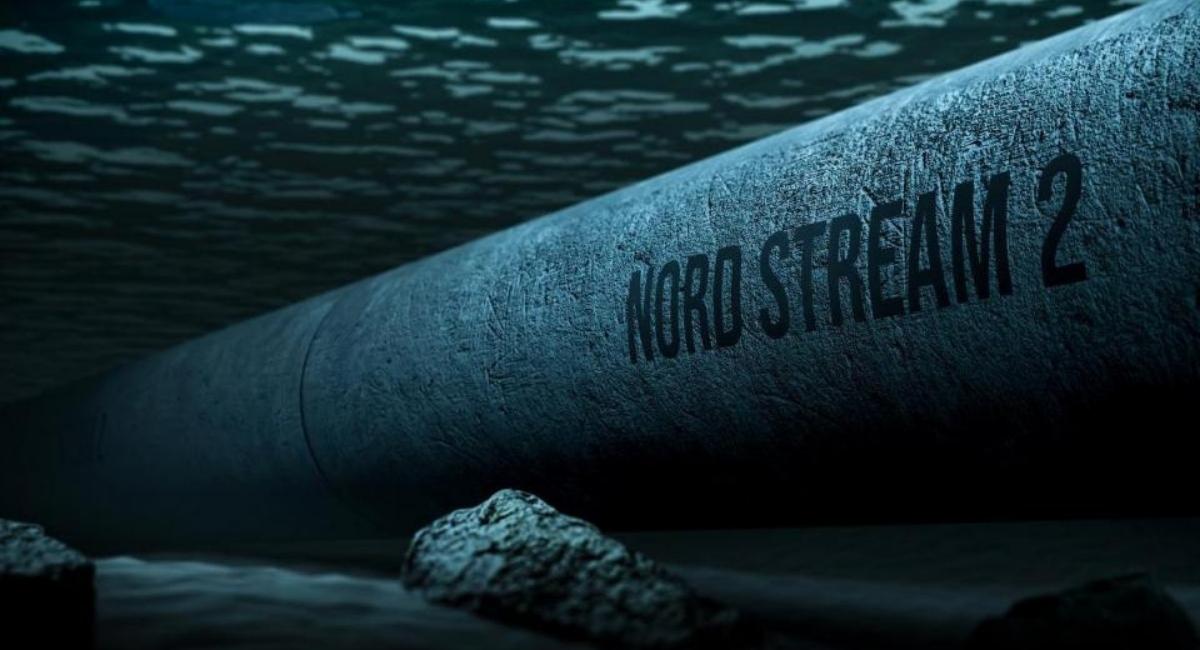 According to the Kremlin, Western investigators are allegedly trying to link Russia to the damage. Dmitry Peskov, a spokesperson for the Kremlin, stated that “elementary logic” demonstrates that it was not in Russia’s best interests to damage the pipeline.

And while the EU previously accused Russia of using its gas supply as a weapon against the West due to the West’s support for Ukraine, Western leaders refrained from publicly accusing Russia.

In collaboration with Expressen, Blueye Robotics utilized a submersible drone to capture footage of the Nord Stream pipe’s twisted and bent metal 80 meters below the water’s surface. The company said that portions of the pipeline are either missing or submerged in the ocean floor. 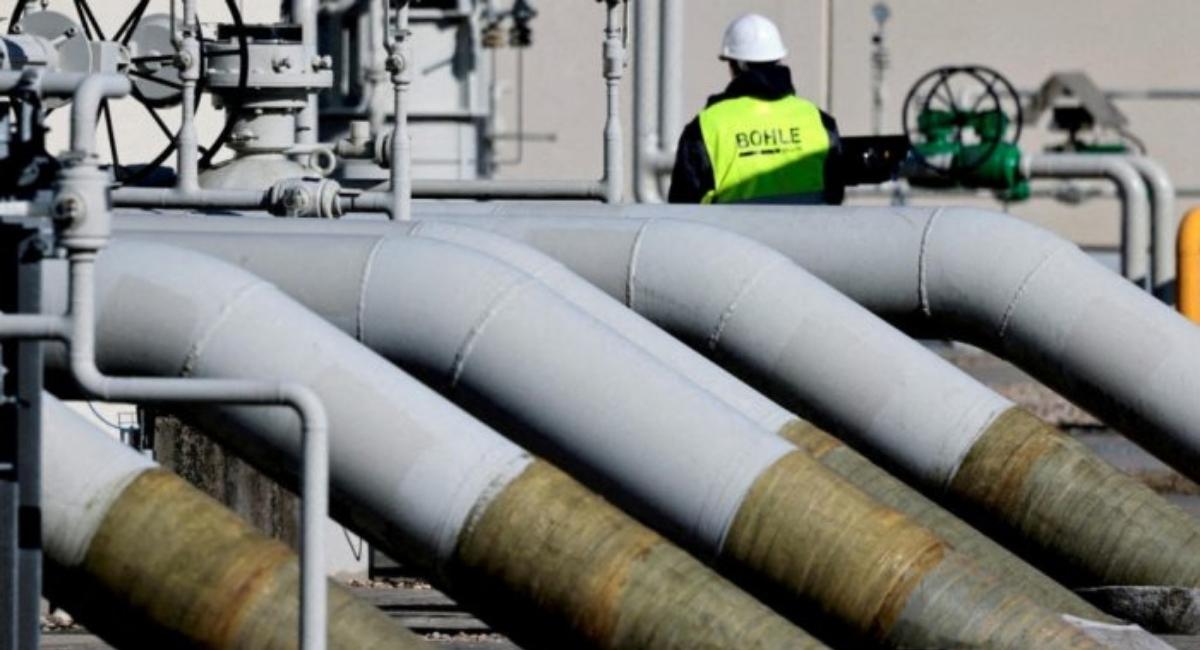 Drone operator Trond Larsen told Expressen, “It is only an extreme force that can bend metal that thick in the way we are seeing.”

Furthermore, the conclusions of the Danish police appear to support those of the Swedish authorities who have also been looking into the pipeline leaks. Danish police reported that inspections showed that Nord Stream 1 and 2 in the Danish Exclusive Economic Zone sustained significant damage.

Moreover, Swedish prosecutors reportedly denied a combined probe over concerns about sharing sensitive material pertaining to national security. Additionally, German, Danish, and Swedish officials have all been looking into the event.

On another note, Denmark and Sweden earlier rejected a request from Russia for participation in any probes on the grounds that the damage occurred in international seas.

On the other hand, since Russia shut down the Nord Stream 1 pipeline in August, claiming that it required maintenance, no gas has been carried through it. In addition, when Russia invaded Ukraine in February, Nord Stream 2 was still seeking authorization to operate.