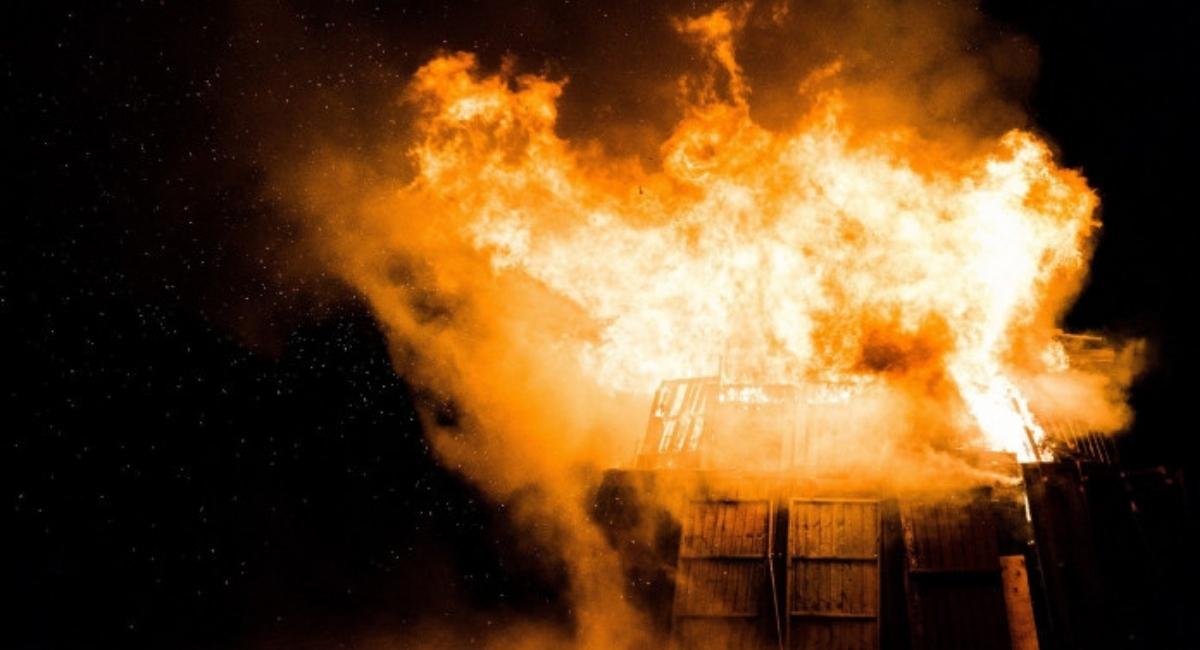 Furthermore, Insein prison is the largest jail in the nation and is home to about 10,000 inmates, many of whom are political prisoners.

As of yet, no one organization has taken ownership of the assault. 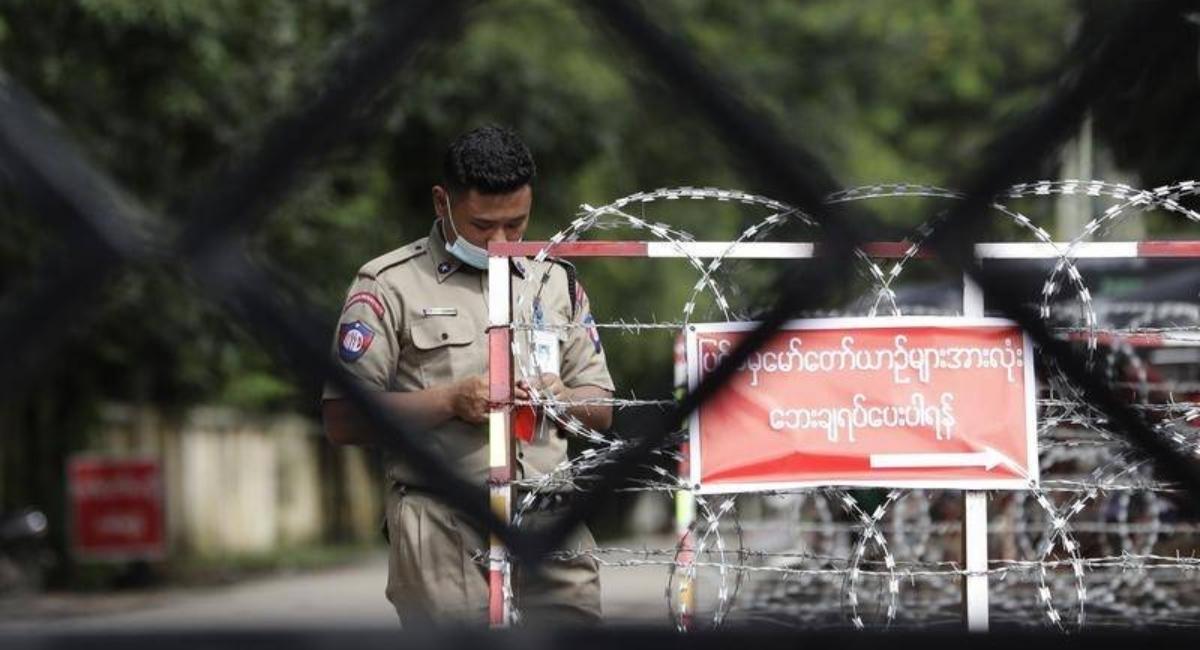 Moreover, officials reported that there were 18 further injuries. According to them, the bombs exploded in the post room of the prison. Later, they discovered another explosive packed in a plastic bag that did not explode. The officials also stated that all five of the dead visitors were female relatives of those detained. One of them was Ko James’ mother, a prominent student leader detained by Myanmar’s military authorities in June. She had been going to the prison to give a rice box to him during the week of her son’s court appearance.

Prison staff and civilians are reportedly among those killed after shots are allegedly fired from a watchtower at Yangon’s Insein Prison following a parcel bomb attack
https://t.co/RKBepoVHgf

Insein prison is a sizable, tightly guarded facility on the outskirts of the old capital. According to rights organizations, the century-old prison is notorious for its harsh circumstances and terrible treatment of inmates. 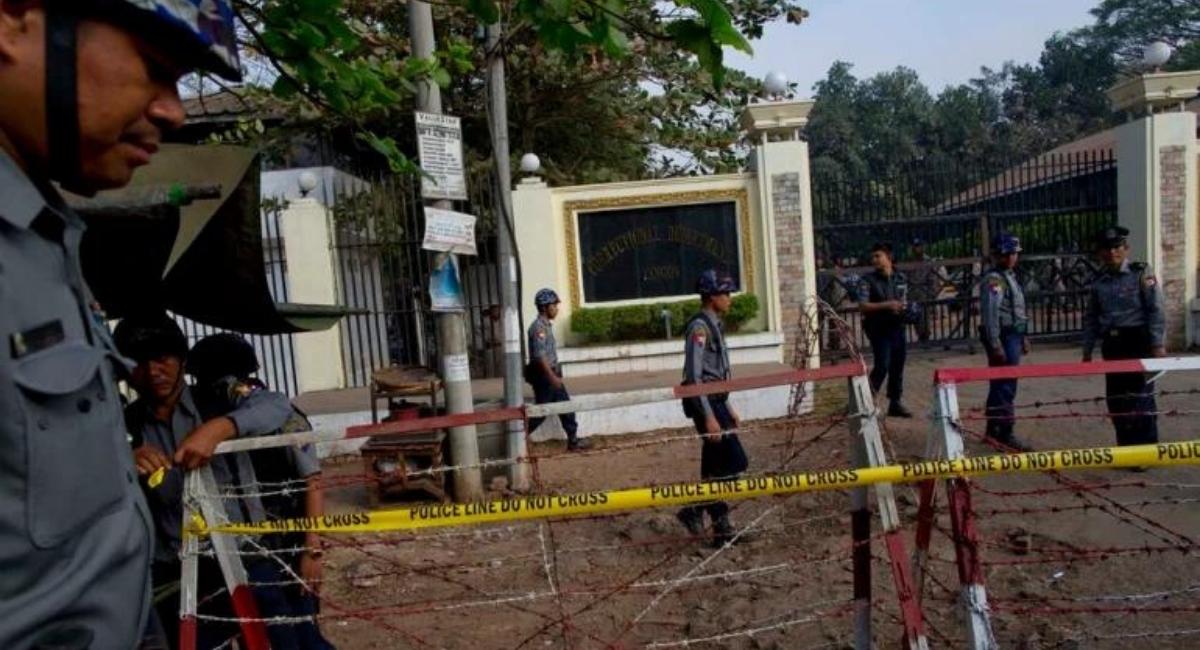 For those unaware, Myanmar is currently under the rule of a military junta, that overthrew Aung San Suu Kyi’s elected civilian government in a bloody coup last year. However, the People’s Defence Force (PDF), an active guerrilla front, presents the junta with formidable opposition in several regions of the nation.

Additionally, since the military put an end to the massive protest movement against its coup last year, bomb assaults in Yangon have been frequent. These have typically been directed against people perceived to be working with the military, such as government officials, informers, and more lately, air force pilots allegedly involved in aerial assaults on communities that are defying military control. 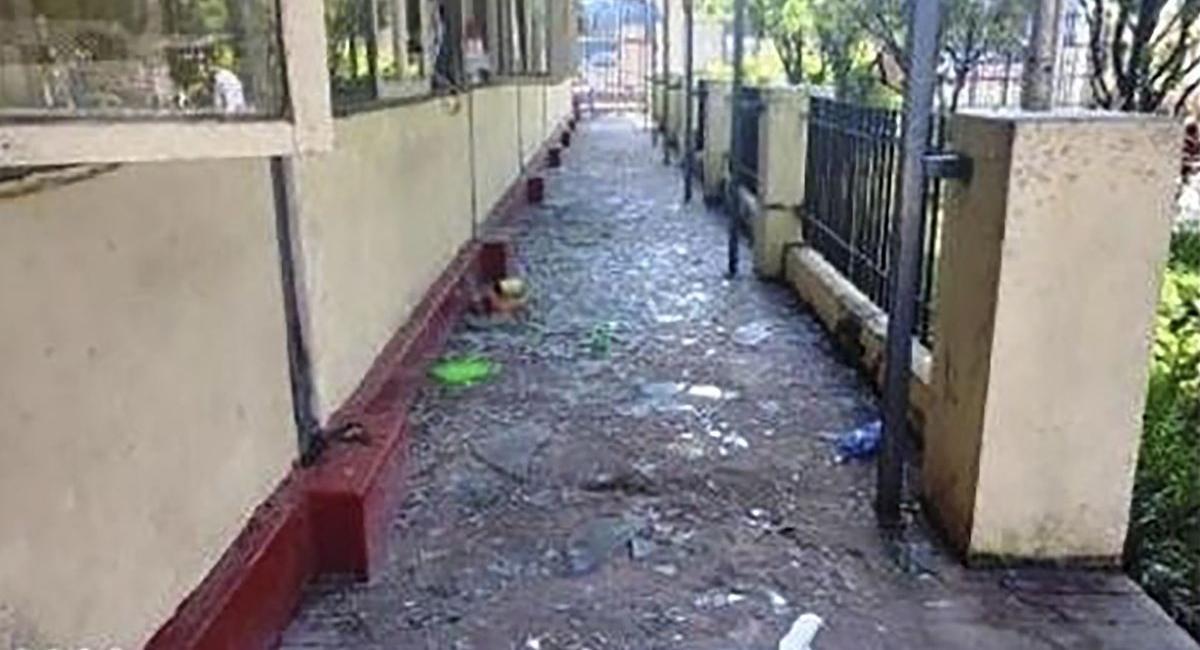 Also, Myanmar saw attempted assassinations, drive-by shootings, and, as attitudes have hardened, beheadings in rural regions, which we can blame on both sides.

According to observers, the significant increase in fatal combat and battles this year is indicative of a civil war.