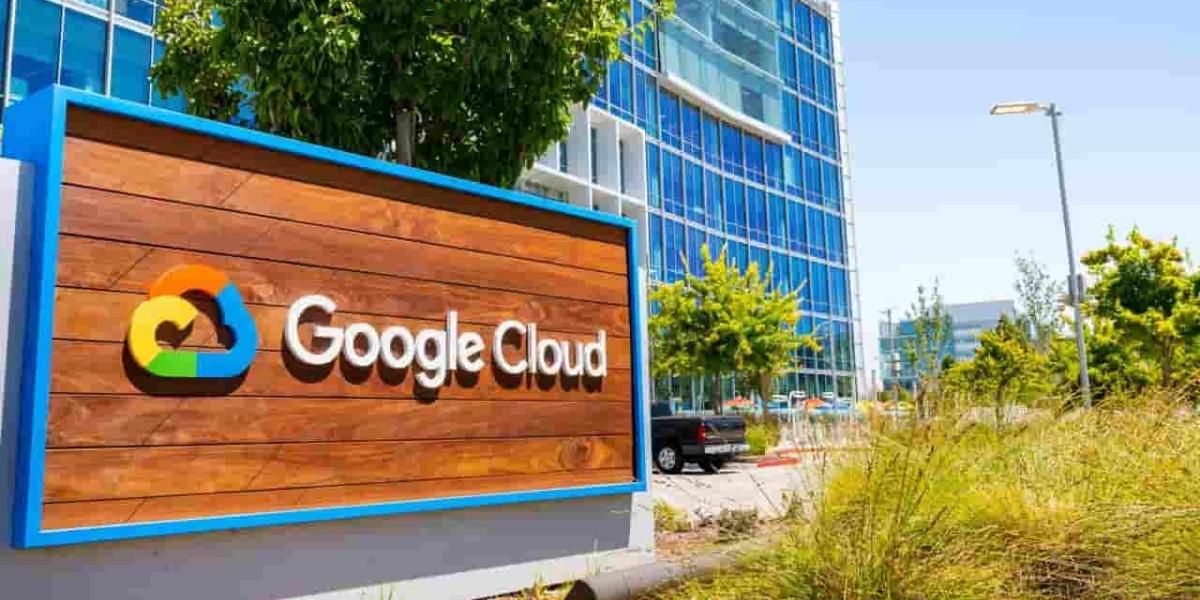 The dominant search engine claimed that it chose to introduce the so-called Cloud Blockchain Node Engine because it is dedicated to helping Web3 developers install new blockchain products.

Google wrote on its official blog, “We look forward to helping companies with a trustworthy, user-friendly blockchain node hosting service.”

The new Cloud Blockchain Node Engine, according to the business, would enable Web3 developers to concentrate on developing and growing their Web3 apps. 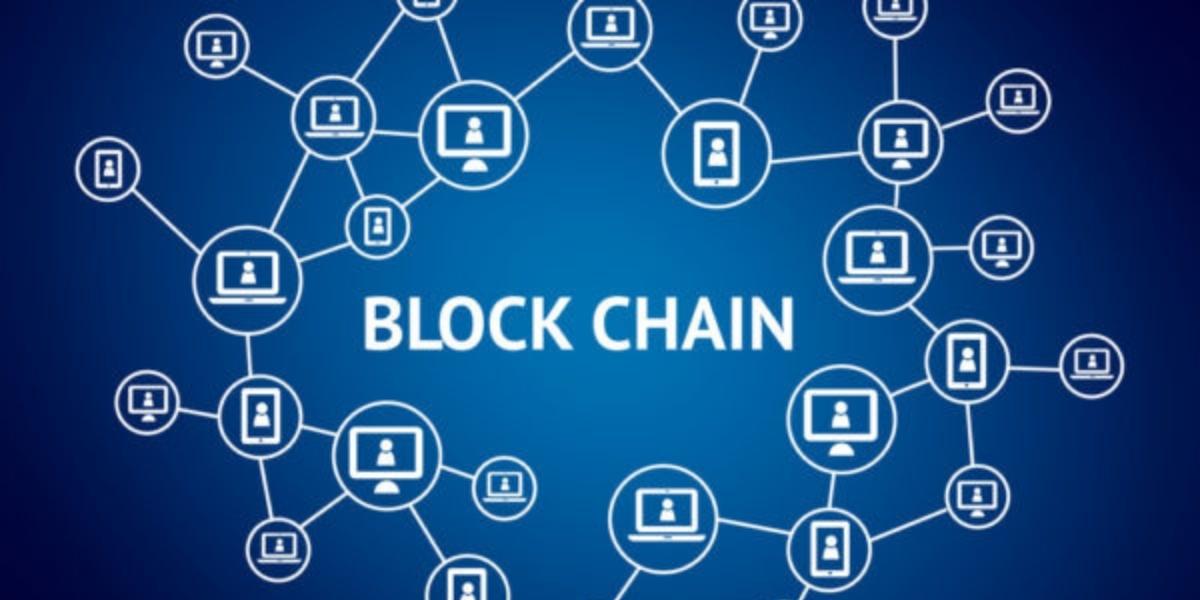 The new Google Cloud Blockchain Node Engine is a fully-managed node-hosting platform, according to the most recent report from Coin Desk. Also, it is made to reduce the necessity for node operations. Google will be in charge of keeping an eye on node activity using this new node engine.

During disruptions, the tech company is also in charge of restarting these node activities. The Cloud Blockchain Node Engine, however, is only compatible with Ethereum nodes.

Meanwhile, Google hasn’t stated whether it will sponsor additional cryptocurrency initiatives as of this writing.