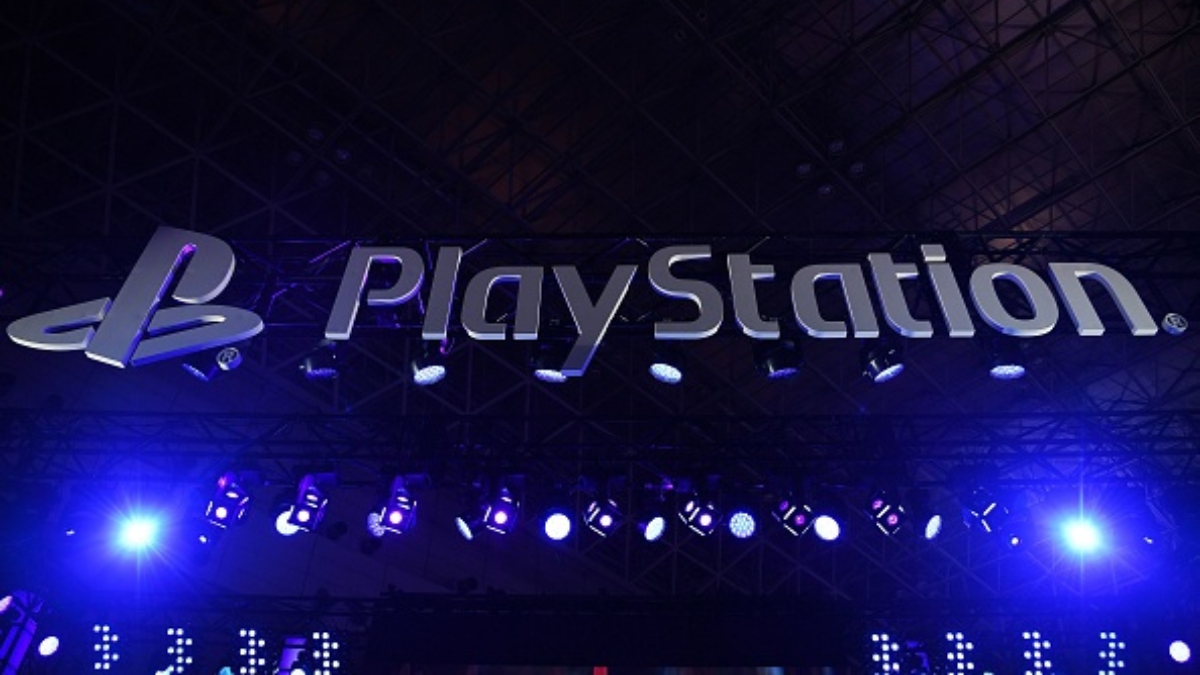 PlayStation’s alleged plans to enter the NFT and blockchain industries are currently the subject of rumours and conjecture since the company’s most recent patent suggests a potential initiative in these areas.

The PlayStation Stars, which could get an upgrade that lets players get fungible to non-fungible things, are the centre of the movement for its digital rewards programme.

Through the company’s numerous services, the project intends to make digital assets accessible to everyone while linking it into games and incentives that are comparable to the trophies and milestones it already delivers.

A recent Sony patent was discovered via Patentscope, focusing on the PlayStation NFT and blockchain, and is one approach to protect a certain service, offer, or experience originating from a firm. According to speculations, this will be PlayStation’s attempt to introduce a new service where users may play to earn and exchange non-fungible tokens to the gaming sector.

The patent, according to ComicBook Gaming, stated that various video game assets may transform into various commodities, from fungible to non-fungible.

The Sony patent also included tracking these NFTs in order to broaden the program’s use of assets on its platform, particularly for video games, and to offer greater benefits in the future. The PlayStation Stars Loyalty programme will not be similar to this new NFT focus.

Other services offered by the firm include PlayStation Now and the PlayStation Plus programme, both of which foster community interaction and provide free games to subscribers.

The longer one plays, the more rewards become available for them to trade, acquire, or purchase via the blockchain experience, similar to the several NFT games previously available.

With a patent already focusing on merging the NFT and blockchain experience, but no official confirmation for its introduction, the PlayStation may possibly follow the same philosophy.