Home » News » 6YO body found under floorboards of an Arkansas house; mother & her boyfriend arrested 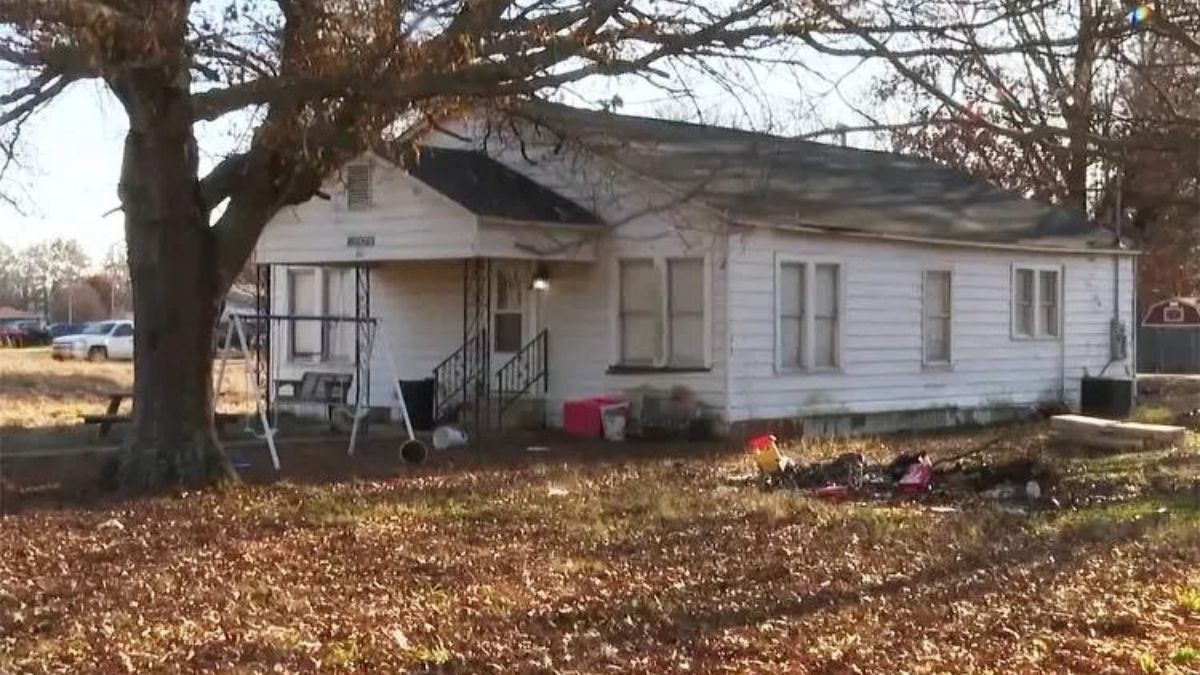 An Arkansas mother and her boyfriend were charged with murder after a small boy’s body was discovered buried beneath the floor in their home’s hallway. A 6-year-old kid was allegedly found dead under the floorboards of a Moro home on the evening of Friday, December 16, according to reports.

Furthermore, Arkansas State Police were called to the scene. According to a police statement, a young girl who lived in the home was also allegedly found with injuries that resembled scalp burns. Since then, she has been moved to a hospital in Memphis, where her health is stable.

Ashley Roland, the mother of the children, and her boyfriend Nathan Bridges, 33, were both taken into custody. According to the police statement, they have since been charged with capital murder, abuse of a corpse, tampering with physical evidence, and endangering the welfare of a minor.

Also Read: Woman stabbed to death after an alleged fight with boyfriend

Moreover, the cause of the young boy’s death is yet unknown. According to a police statement, authorities think he passed away as a result of “injuries sustained in the home, possibly three months ago.”

A friend of the children’s grandmother, Karen, claims on a GoFundMe page that Karen had last visited the family’s house on Friday and had been attempting to gain custody of the two children for more than a year. One of the kids was supposedly observed with their hair cut off, “malnourished,” with “cracked ribs,” and “many burns on her body,” according to the post.

Machelle Calloway, the couple’s neighbor, told News Channel 3, “It’s very [disheartening] that I have a house, just two houses over, and had no idea that there was a deceased child that close… I hope they’re punished to the fullest.”

Lastly, it is unknown if Roland and Bridges have filed pleas or hired lawyers to speak for them. And the investigation is still ongoing.