According to Electrek, the US Bureau of Ocean Energy Management (BOEM) designated two wind energy sites in the Gulf of Mexico, which will power nearly three million houses. Additionally, around 24 nautical miles off the coast of Galveston, Texas, will be the first wind energy area, where 508,265 acres will be covered by wind turbines. And the second region is situated on 174,274 acres about 56 nautical miles off the coast of Lake Charles, Louisiana.

Furthermore, due to concerns from the Department of Defense and the US Coast Guard over commerce, marine navigation, and military operations, the two areas’ proportions have been somewhat altered. In addition, the Biden administration declared in July that they will push for the growth of offshore wind energy in the Gulf. 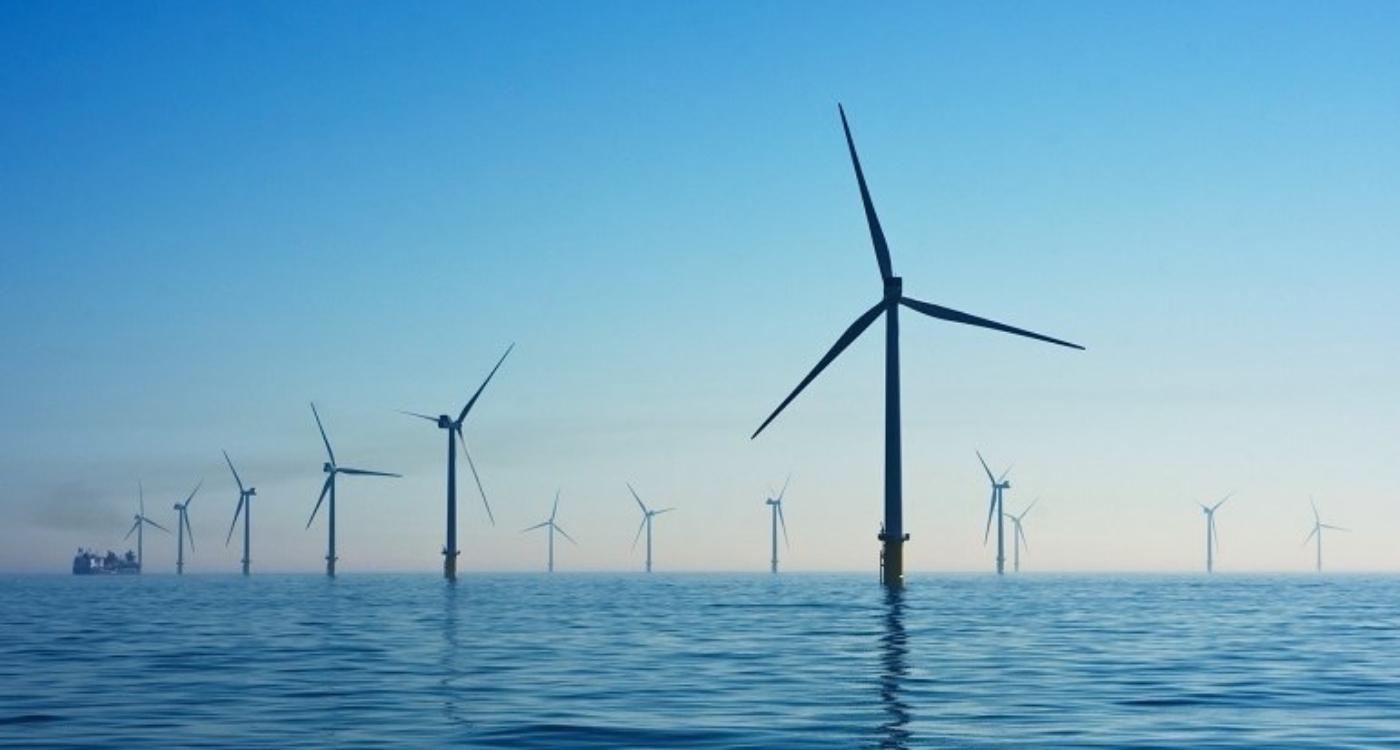 Moreover, by the end of 2022 or in the first half of 2023, BOEM will issue a Proposed Sale Notice, which will be followed by a 60-day public comment period. Following consideration of the remarks, the BOEM will launch a competitive leasing sale.

On another note, China and the US have both been hard at work breaking records in green energy. In terms of green energy, the former has continuously broken its own records, whereas the latter has been playing catch-up. And although China has a head start, the US still dominates the market since the former was able to create one solar job roughly for every megawatt of output, as opposed to the US’s three jobs.

The renewable energy sector has been battling parity with traditional energy businesses throughout the green energy boom. Furthermore, you undoubtedly use renewable energy every day, no matter where you are or what you may be doing. 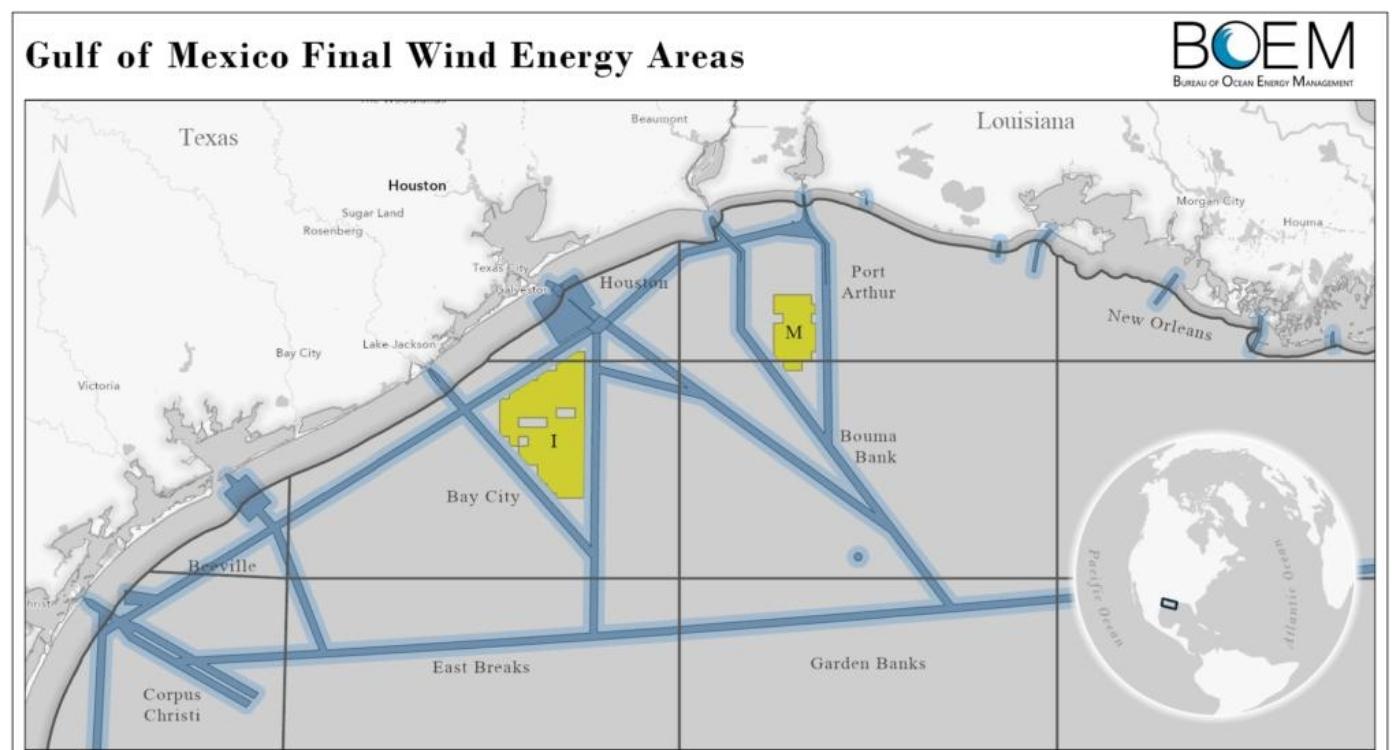 And even if this isn’t the case, it’s likely that you’ll start using renewable energy soon. In addition to the clear environmental advantages, employing renewable energy implies utilizing a non-depleting resource. Additionally, it is inexpensive, which is a plus.

Besides, it’s unquestionably a big step forward for renewable energy, especially since solar and wind power are more reliable and affordable than fossil fuel-based power plants. So, this is definitely a terrific first step toward a better and more environmentally friendly future. 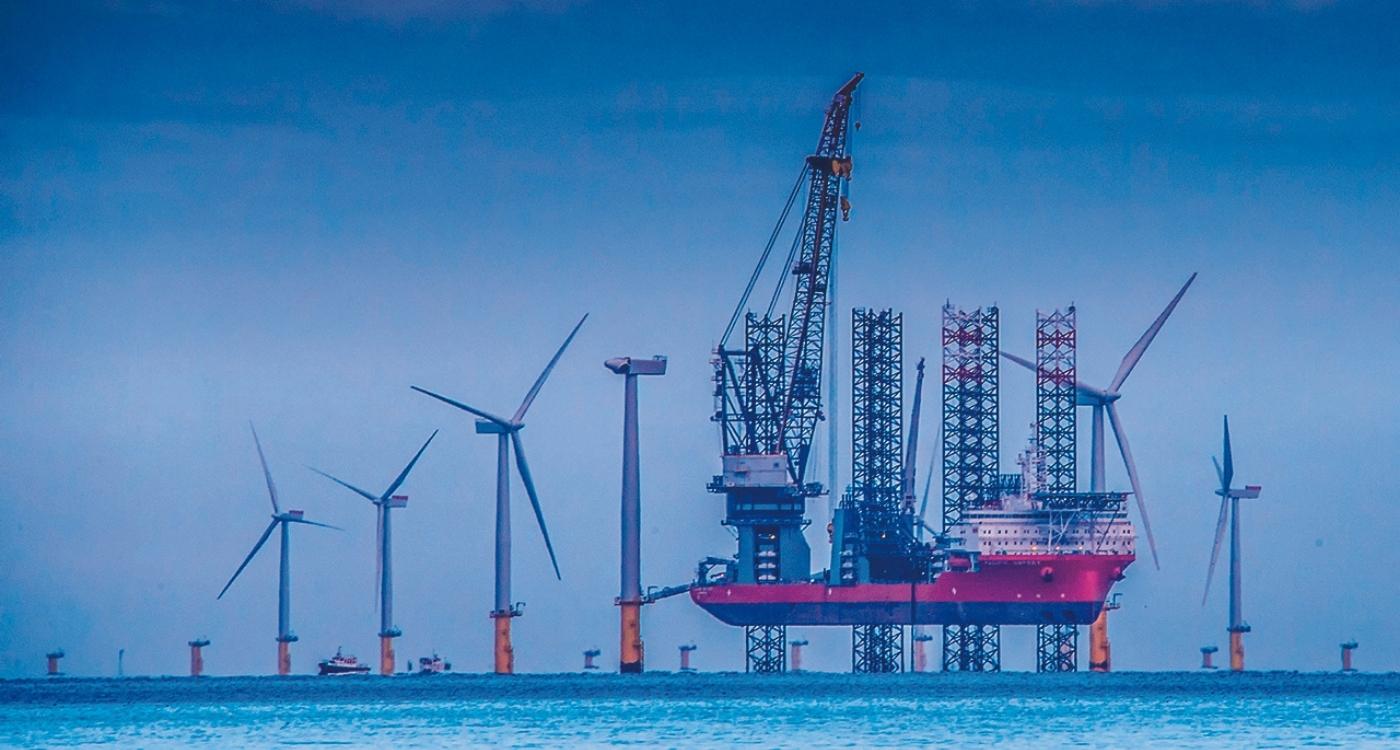 However, there are many obstacles and advancements on the way to a cleaner and greener future. Nevertheless, the Gulf of Mexico’s most recent advancement in offshore wind energy is one of the encouraging moves in the right direction. With sufficient assistance, we can ensure a better world for both the environment and ourselves.