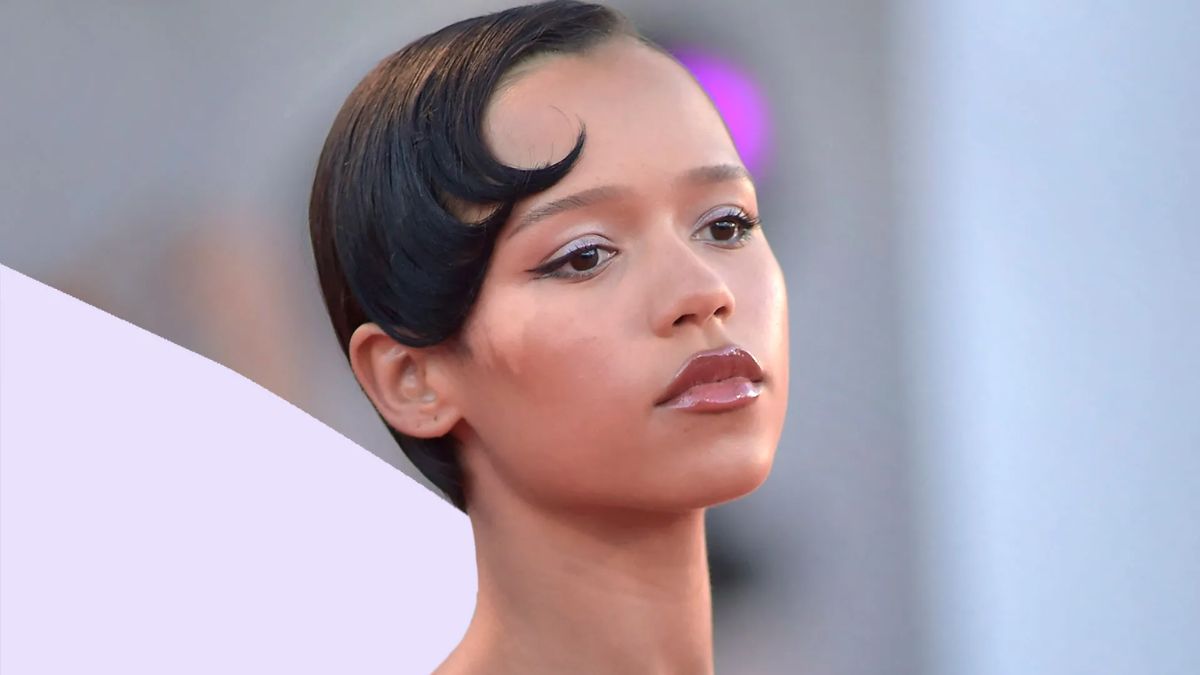 Taylor Russell might as well have been topless at the Loewe menswear show during Paris Fashion Week this past weekend. The Bones and All star, 28, wore a thin tan turtleneck underneath a sheer trench coat that was practically the same color as her skin but yet revealing her bare nipples for a brief peekaboo moment.

Additionally, slim-fitting leather pants with silver buckles, zippers, hardware, and black leather straps surrounding her legs gave Russell’s outfit an edgy touch from the waist down. The outfit was finished off with a tiny black purse and thin black glasses.

Furthermore, the rising celebrity, who also serves as the design house’s worldwide ambassador, is no stranger to audacious fashion statements. Besides, Russell frequently tests the limits of fashion and its rules on the red carpet.

She once said of her approach to fashion, “I feel like a little kid being able to do all this stuff that I’m doing right now. ‘Why not just run around that playground?’ is how I feel. Let’s see how it shifts and evolves.”

Taylor Russell wore a Schiaparelli Haute Couture ensemble to the BFI London Film Festival in October to promote Bones and All, which also stars Timothée Chalamet. The costume, which also included a boater hat and a thick black choker, shaped Russell’s body with a champagne-colored corset, a cropped and embroidered jacket, and a black skirt delicately draped over the corset to further emphasize her figure.

Moreover, lately, celebrities have begun sporting exposed nipples on red carpets and in their fashion. Florence Pugh stepped up the trend in October by attending Paris Fashion Week. She had previously worn a sheer outfit over the summer, garnering both praise and criticism.

Pugh wore a two-piece, ultra-sheer tan Valentino outfit that made her nipples the center of attention after she got backlash online for wearing a garment that exposed her nipples to the Valentino Fall/Winter 2022 Haute Couture show in July last year.

In her cover story for this month’s issue of Vogue, Pugh stated, “I’ve never been scared of what’s underneath the fabric. If I’m happy in it, then I’m gonna wear it. Of course, I don’t want to offend people, but I think my point is: How can my nipples offend you that much?”