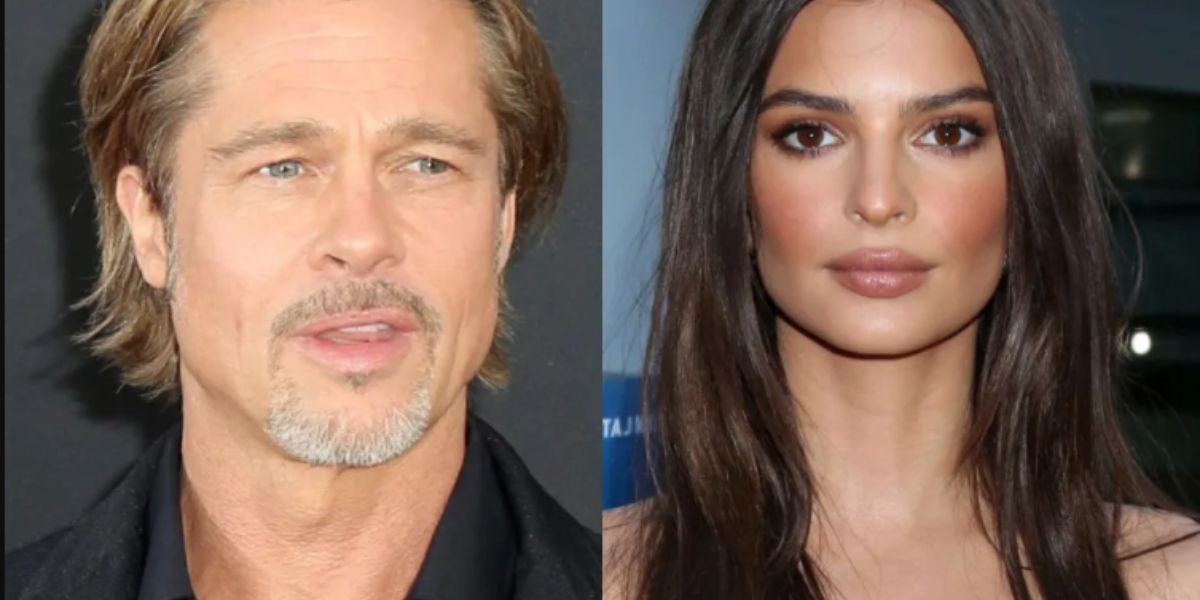 Sources close to the couple are starting to speak as the suspicions that Brad Pitt is dating Emily Ratajkowski, a recently divorced woman, boil up. And boy, are they spilling some delicious facts about what the 58-year-old Oscar winner, who is said to think highly of the actress, believes of her at 31!

Despite the fact that the dynamic duo has only gone on “a few dates” that they have kept “on the down low,” a Pitt camp insider has a message for Ratajkowski that is both complimentary and scathing. They told Life & Style that “he thinks she’s the hottest thing on the earth and they totally gel.” That’s a large claim for a relationship that’s only getting started, but according to the insider, “they’re having fun” so far. The Gone Girl actress and husband Sebastian Bear-McClard recently filed for divorce after he allegedly cheated on her “many times” during the course of their four-year union. But, according to her friends, she isn’t crying at home about her ex. “Emily won’t have any trouble letting go of Sebastian and moving on with her life. She’s totally over him,” a second person reportedly told the newspaper. Moving on currently seems to entail a date or two with Pitt, who is going through a protracted divorce from Angelina Jolie. Even though he and Jolie were officially pronounced divorced in 2019, their contentious legal struggle over unresolved child custody matters and their Château Miraval winery in France continues. Therefore, Ratajkowski might be the very diversion Pitt needs at this time—a night out on the town and “strictly dating for fun.”