Home » News » Bradley Dawson will again request bail for his wife’s murder, claiming that his rights were violated throughout the investigation. 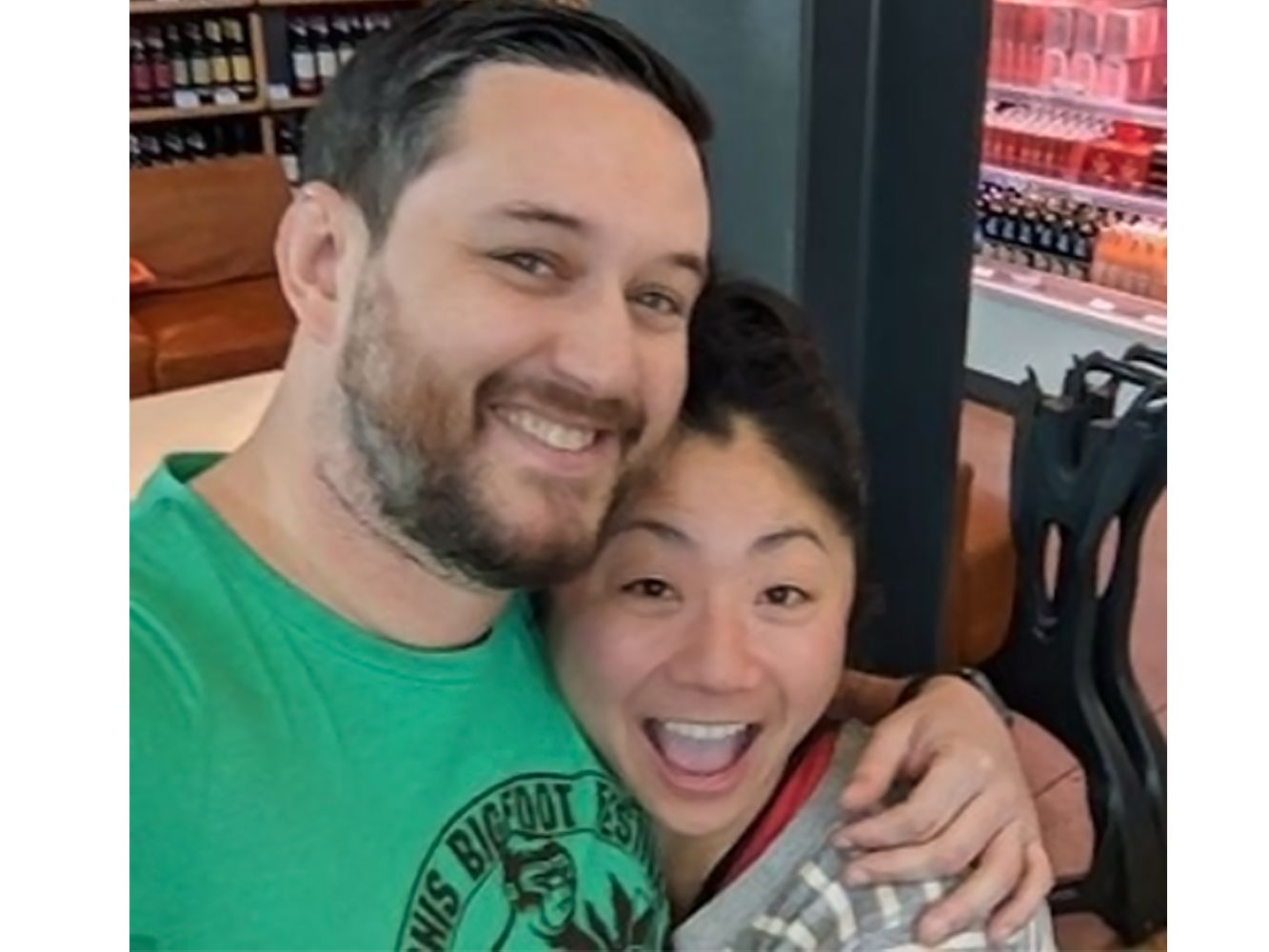 Bradley Dawson, who was charged with the murder of his 36-year-old pharmacist wife Christe Chen, is now claiming that his constitutional rights may have been violated throughout the course of the interrogation. Dawson initially admitted to killing his wife when they were on their honeymoon in their opulent home on a private Fijian island, but he then changed his plea to one of not guilty. He has now filed an appeal with the High Court in Lautoka for a voir dire hearing, also known as a trial within a trial.

On Monday, September 16, Dawson appeared in the High Court in Lautoka, where his attorney informed Judge Riyaz Hamza that his client’s constitutional rights might have been violated. The hearing will now take place on October 19. Iqbal Khan, the client’s attorney, also questioned the legality of a cautionary interrogation conducted by police following his arrest in July. Judge Hamza refused his original bail application on September 14, stating that it was inappropriate for him to remain with an American man who is charged with rape in Fiji. He will now make a new bail application. 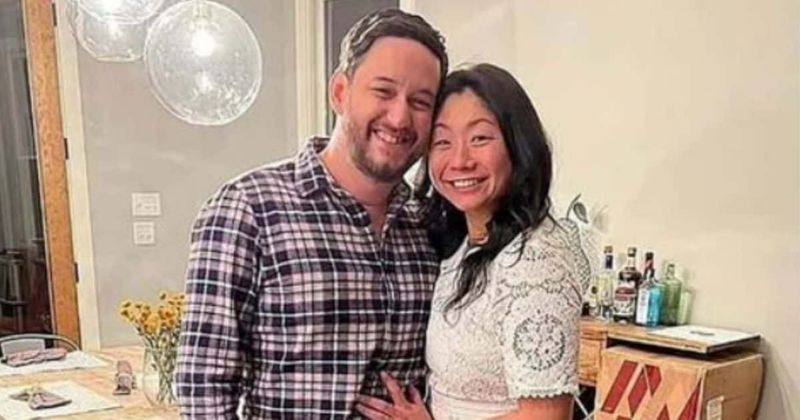 After Dawson was denied bail, Chen’s parents were “euphoric,” according to their attorney Ronald Gordon, who spoke to the Daily Mail. He added that the family was aware of the resource limitations encountered by Fijian investigators and that they were eager for justice to be served. The family also stated that if Dawson is not found criminally responsible for the killing, they will sue him in civil court. Additionally, they might file a lawsuit against Turtle Island Resort and will fight any bail requests.

On July 9, 2022, Chen’s body was discovered in the restroom of the remote Turtle Island Resort. According to reports, Dawson admitted to killing Chen to the authorities before subsequently saying she was still alive when he left her following an intoxicated altercation. Dawson reportedly beat Chen to death when they were on their honeymoon. Her body was discovered with injuries so severe that embalming was impossible. Before her parents could bring her back to the US, she had to be cremated.

The coroner determined that Chen’s death was a homicide. It was discovered that she passed away from a traumatic brain injury brought on by a brain haemorrhage, severe head injuries, and numerous other traumatic injuries. Blunt head trauma was the cause of her demise. Dawson attempted to flee the scene after killing his wife, leaving his GPS watch, phone, and passport at the hotel. She was discovered by Chen’s butler on the lavatory floor in a horrific state. According to reports, the toilet cistern’s lid was damaged and shattered.