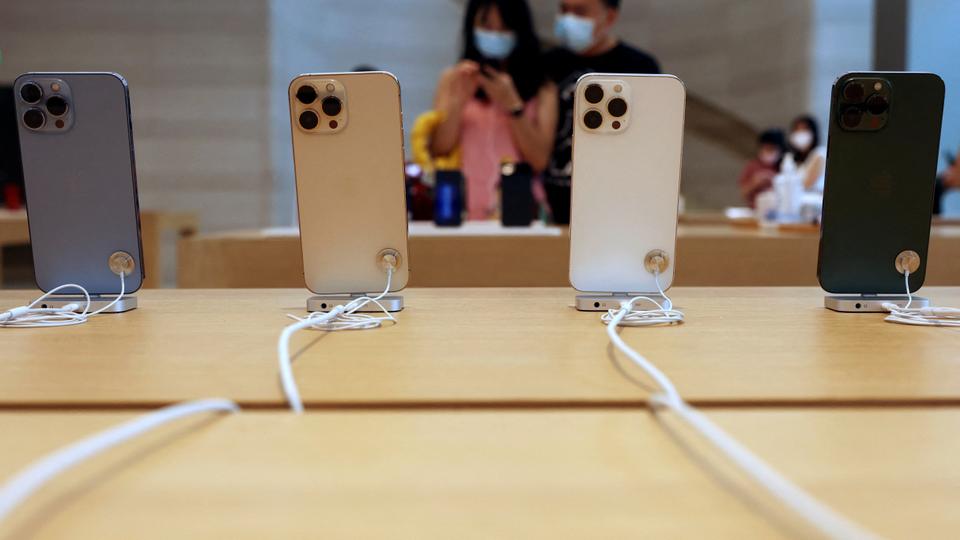 The Brazilian Ministry of Justice halted iPhone sales there a few months ago after coming to the conclusion that Apple had harmed customers by not including a power adaptor with the gadget. The business has been fined $1,000,000, yet it has still not complied with the decree.

Due to the technology giant’s failure to follow the rules, the Federal District’s consumer protection commission has now seized Apple iPhones from retailers or retail outlets.

According to a Technoblog article, Procon-DF has confiscated a large number of Apple iPhones from several retail locations in Brasilia, Brazil. The regulator also said that as part of “Operation Discharge,” it intended to compel Apple to adhere to the local law that mandates that cellphones be delivered with a charger in the box. 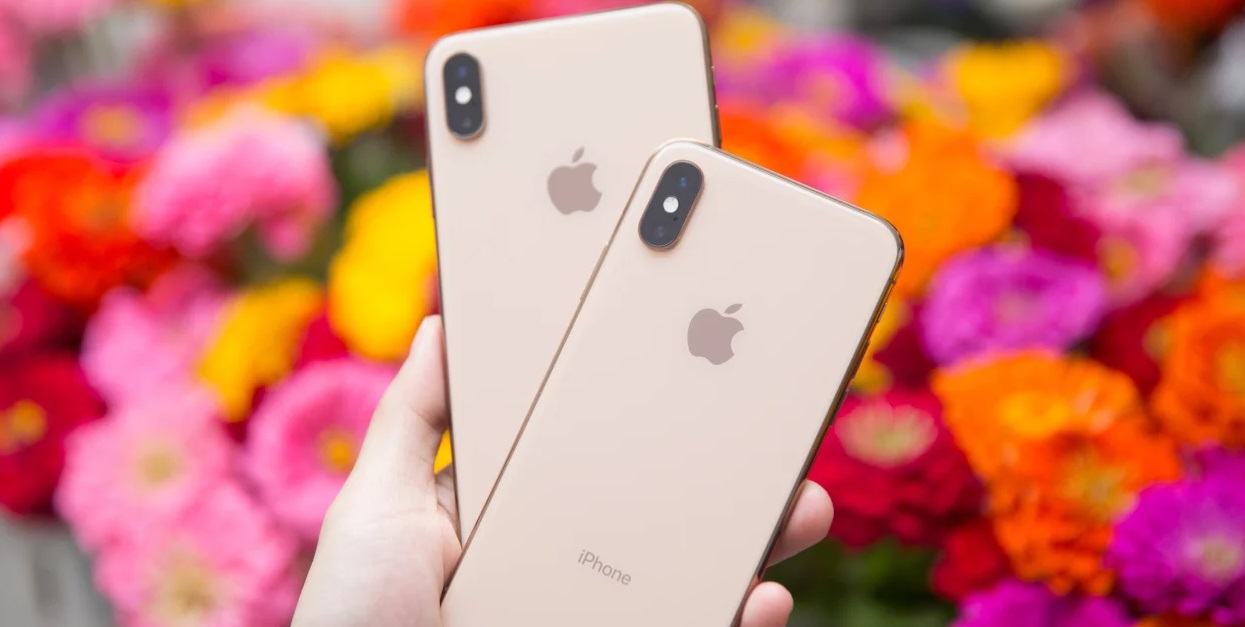 Apple stores. Only handsets without chargers in the package are being seized, and the Ministry of Justice has decided to forbid Apple from selling iPhones in Brazil without chargers.

If you weren’t aware, Apple stopped including a charger in the box with the iPhone 12 series, but they also changed the retail packaging for the iPhone 11 series so that it now does not.

After the devices were taken, Apple Brazil asked the government to permit smartphone sales in the nation while the company’s appeal was being processed. Despite the company’s assurance that it will prevail in the legal dispute, its behaviour suggests otherwise. A USB-C charger is included in the box with the recently released Apple TV 4K, but the company doesn’t explain why.