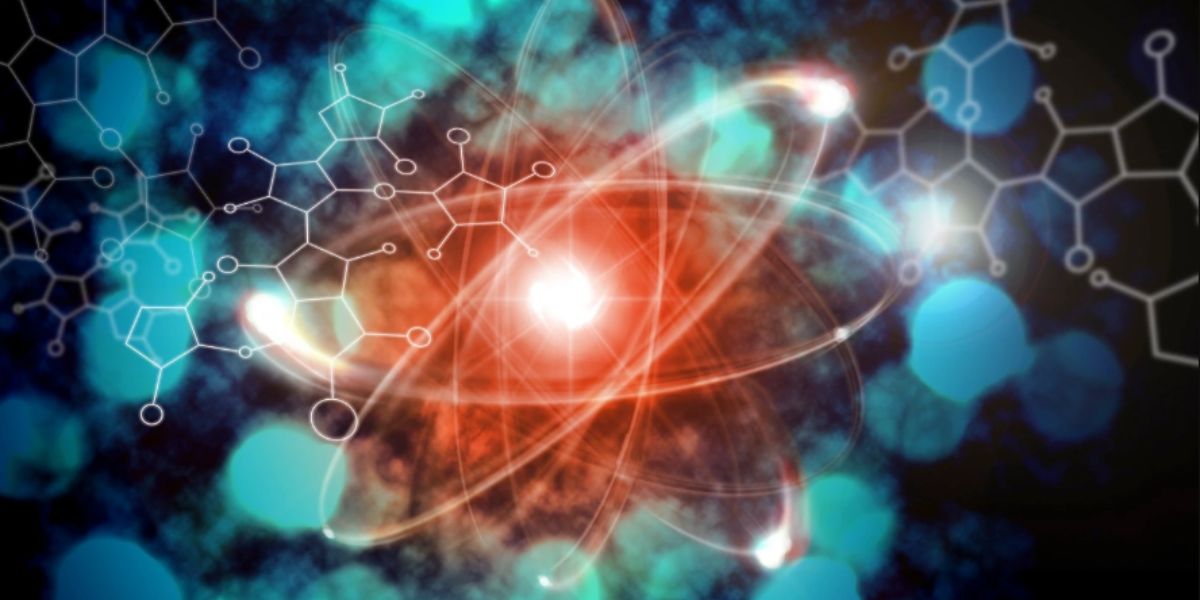 You can’t create something out of nothing, as most of us are aware. However, the physics of our cosmos isn’t really so simple. In truth, scientists have worked for decades to create matter out of nothing. And now, they’ve been able to demonstrate the validity of a theory that was initially put forth 70 years ago, showing that we really can make matter out of nothing.

There are several conservation rules in the universe. Energy, charge, motion, and so forth are all governed by these rules. Scientists have spent decades attempting to understand how to generate matter, a task that is far more difficult than it ever appears, in their effort to fully comprehend these rules. Although we have previously made matter invisible, making it from scratch is a very different process.

Since quantum physicists have worked to comprehend the Big Bang and what might have caused it, there are numerous theories about how to make stuff out of nothing. We are aware that occasionally when two particles collide in a vacuum, new particles can form. According to some ideas, matter and antimatter may potentially be created from nothing by an electromagnetic field with sufficient strength. 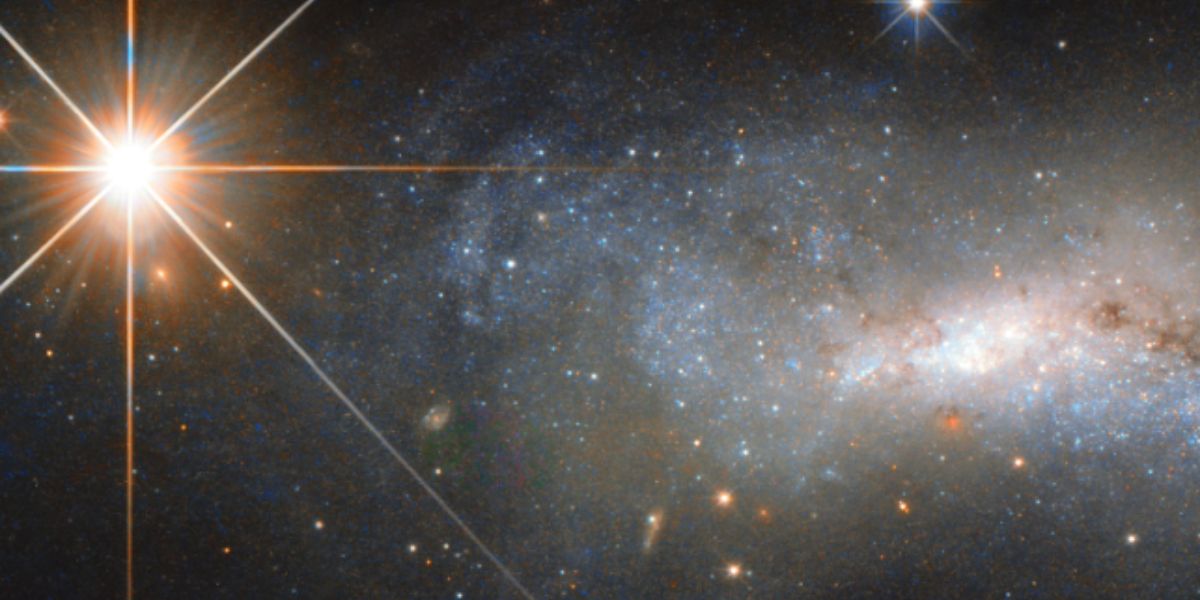 Nevertheless, accomplishing any of these tasks has always seemed unattainable. However, it hasn’t stopped researchers from trying, and now it appears that their work has been fruitful. According to Big Think, early in 2022, a team of scientists produced electric fields in their lab that was potent enough to balance the special features of a substance known as graphene.

The scientists were able to permit the spontaneous generation of particle-antiparticle pairs from nothing at all using these fields. This demonstrated the viability of the notion put forth by Julian Schwinger, one of the pioneers of quantum field theory, that matter can be created out of nothing. We may hopefully comprehend how the cosmos creates anything from nothing better with this understanding.