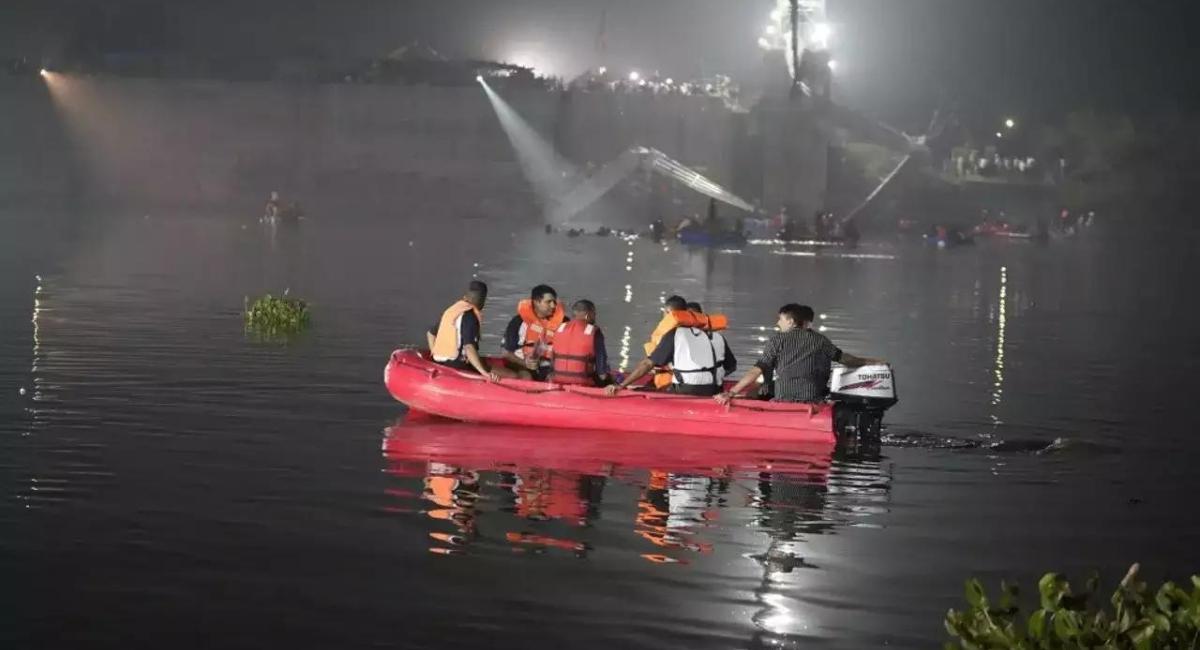 At least 141 people died when a bridge in Morbi, Gujarat, a state in western India, fell on Sunday night. According to officials, women, children, and elderly persons perished in the tragedy. Additionally, people who were on the site of the disaster spoke to the BBC about their feelings.

A young man present on the bridge with his six-year-old sister when it fell was inconsolable when he told BBC Gujarati that he couldn’t find his sister.

“We were standing on the bridge. There were hundreds of people. I climbed this bridge for the first time. My sister and I were taking photos on our mobile and suddenly, the bridge collapsed. My sister and I fell in the water. I survived but my sister is still missing.” 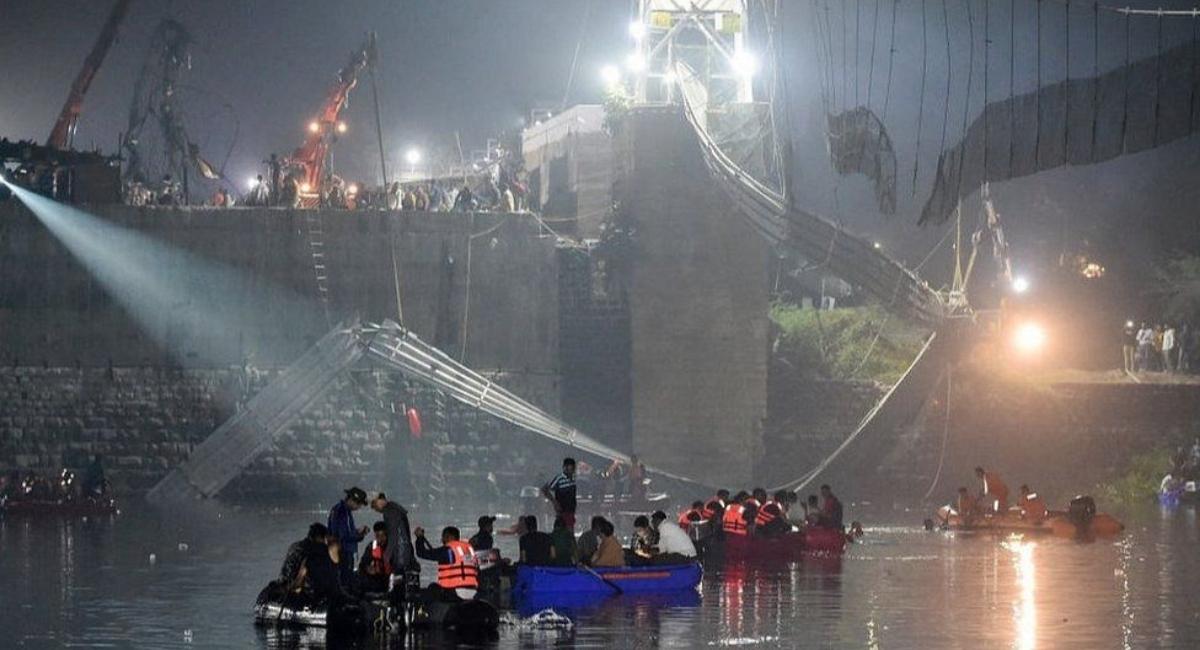 Weeping, he continued, “I’ve been looking for her since Sunday evening. I went to the government hospital and searched everywhere, but my sister is nowhere to be found.”

Furthermore, Jayeshbhai, whose friend Rajesh is still missing, told BBC Gujarati that he had been looking for him up until early Monday morning. He stated, “I’ve looked for him in the hospitals, and I’ve asked officials for help, but the only response I’ve gotten is “efforts are on”. I’ve not been able to get a proper answer [about what is being done to find Rajesh] from anyone.”

Jayeshbhai stated, “His family is upset, but they are clinging on to the hope that nothing has happened to Rajesh,” adding that the bridge ought to have undergone sufficient inspections before it was reopened following renovations.

Rameshbhai Jilaria, a Morbi local who arrived at the scene quickly after the incident, told BBC Gujarati that he assisted in removing the bodies from the water. “When we heard the news, we immediately took a rope and rushed to the spot. When I reached there, 50 to 60 people were hanging on to the broken suspension bridge,” he claimed. 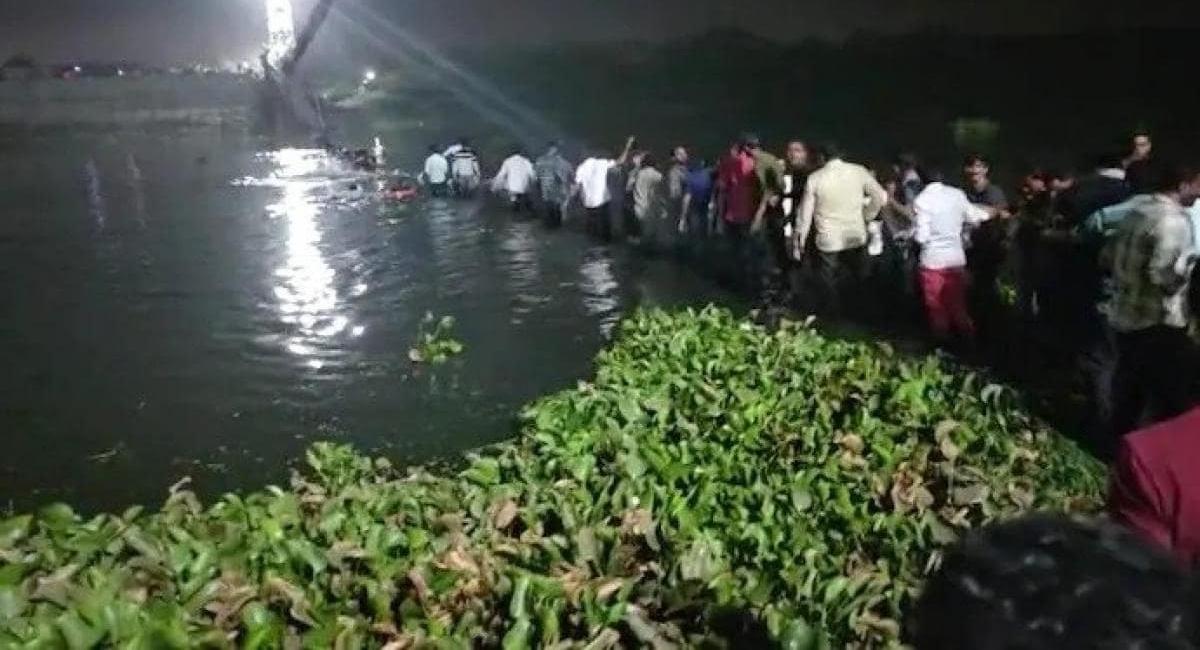 According to Mr. Jilaria, with the aid of the rope, he and others were able to remove about 15 bodies from the river. Three of the bodies were of young children.

On another note, Subhashbhai, a witness to the tragedy, told BBC Gujarati, “My friends and I were sitting [near the bridge] after work. There was a loud sound of the bridge breaking. We rushed to the spot and started rescuing people. Some people were swimming but others were drowning. We started pulling out the small children first. Then with the help of a pipe, we tried to rescue the adults. We pulled eight-nine people out of the water and recovered two bodies.”