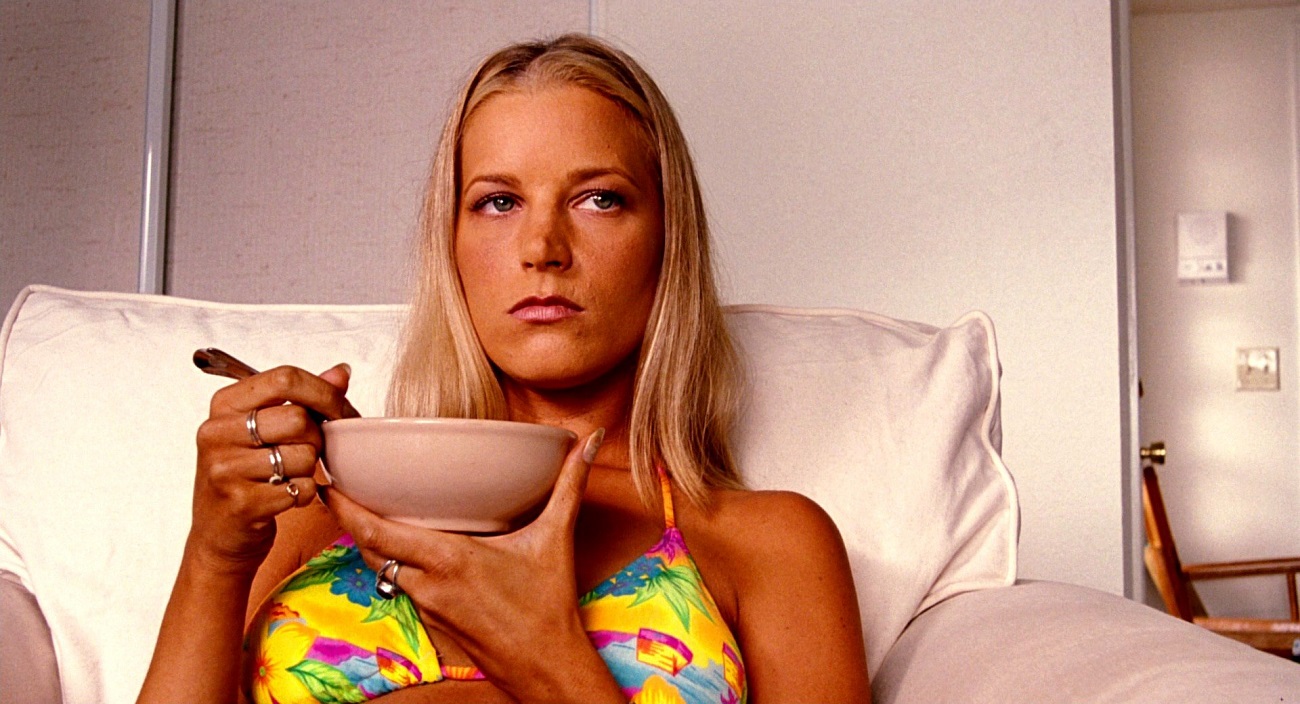 Former actress BRIDGET FONDA is very well known for her roles in Jackie Brown, It Could Happen to You, Single White Female, Point of No Return, The Godfather Part III, and Singles. In 1989’s Scandal, Fonda received a Golden Globe Award for Best Supporting Actress for her portrayal of Mandy Rice-Davies. In the 1995 animated feature film Balto, she also gave voice to Jenna. For the 1997 television film In the Gloaming, she received an Emmy Award nomination, and for the 2001 television film No Ordinary Baby, she received a second Golden Globe Award nomination. 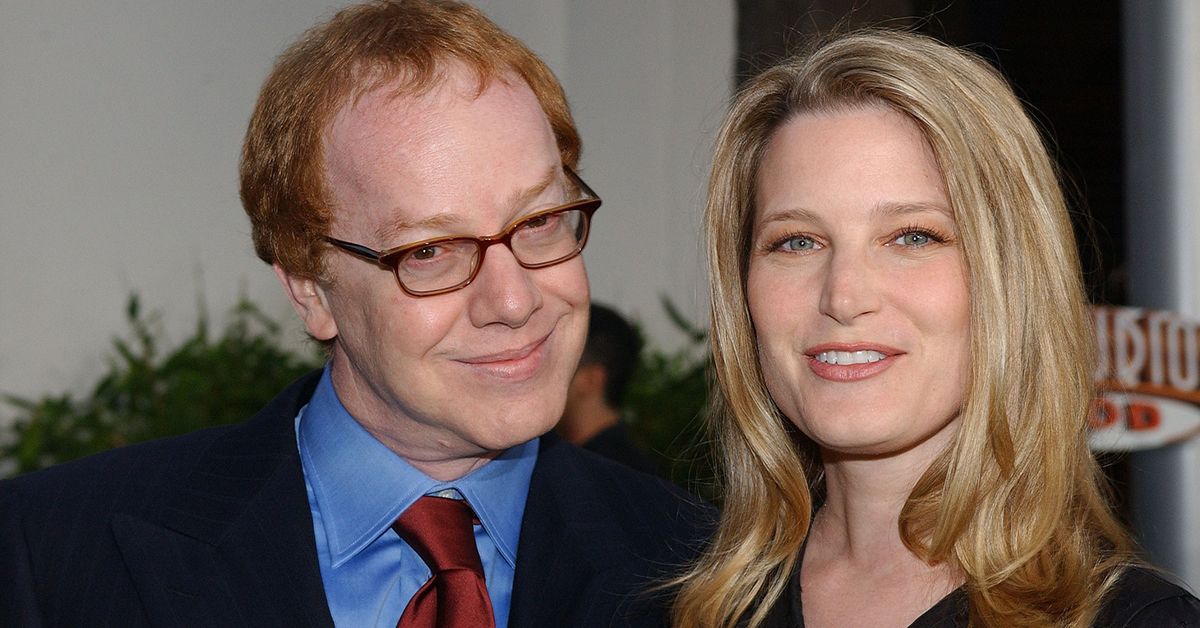 Net Worth of BRIDGET FONDA

As per Celebrity Net Worth website, American film & television actress Bridget Fonda has a combined net worth of $50 million. As she was born on 27th January 1964 in Los Angeles, the star is currently aged 58 years old.

Who is Tamara Powell and what is her net worth?

Who Is Well Adams & His Net Worth, Husband of Sarah Hyland?