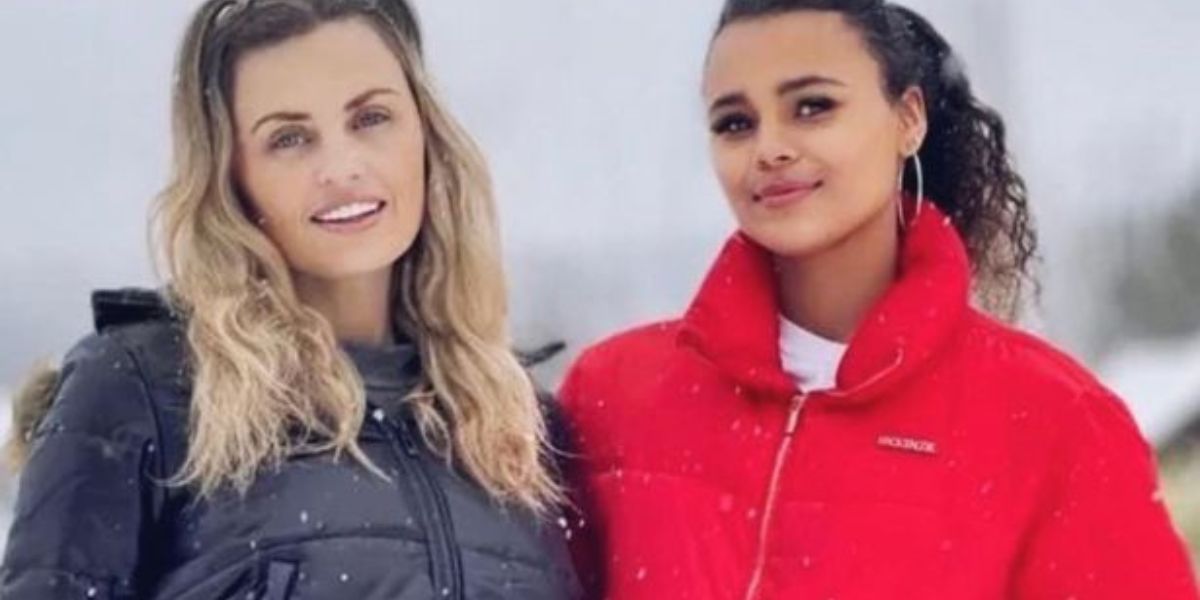 Over the previous two years, a mother has amassed “life-changing” funds on OnlyFans and has since canceled her account.

Carla Bellucci is hoping that by making the choice, she may “clean up her act” and pursue a career in television, with a seat on Big Brother being her ultimate goal.

Carla thinks the racy model-made subscription site has lost its edge, despite the fact that she has made a fortune there.

After deactivating her page, she spoke with the Daily Star and stated: “I just think I had to come off there to be taken seriously. I’m a believer that it’s an opportunity to do new things.

“All I see on there, and it sounds really bad and I will get criticized for it, is skanks.

“It’s really become low class. For me I am heading into a new direction. I want to do something on TV one day and I need to clean up my act.”

But Carla, from Hitchin, Herts, conceded that the choice to stop selling glamorous snaps could be costly.

She added: “It changed my life. I made so much money and I don’t even know the amount but it was life-changing.

“I never thought two years ago when I joined that I would ever earn this sort of money with people just seeing me in my undies and my bikini and it was unbelievable. But the time has come.”

During the pandemic Carla made as much as £40,000 per month and she also benefited from selling baby bump content.

But OnlyFans may be staying in her family after Carla recently revealed her daughter was considering joining the site.

Because it “does stay with you,” Carla advised her daughter to “think hard” before joining OnlyFans.

The mother of four, though, who earned the moniker “Britain’s most loathed woman” after faking depression to get a nose operation, is now concentrating on reality television.

She said: “I’m 41 now and good look to people who are doing well on OnlyFans but it’s just not for me anymore when I look at the tat on there.

“I’d really like a place on Big Brother or any reality TV show really. Obviously, I’m A Celebrity is on now but that could be a goal one day and that’s where I’d love to be.

“I just want a new direction and I’ve been there and done it and got the T-shirt.”

Big Brother will return next year in an ITV reboot after being pulled in 2018 and Carla hopes she will be asked to be a contestant in the iconic house.