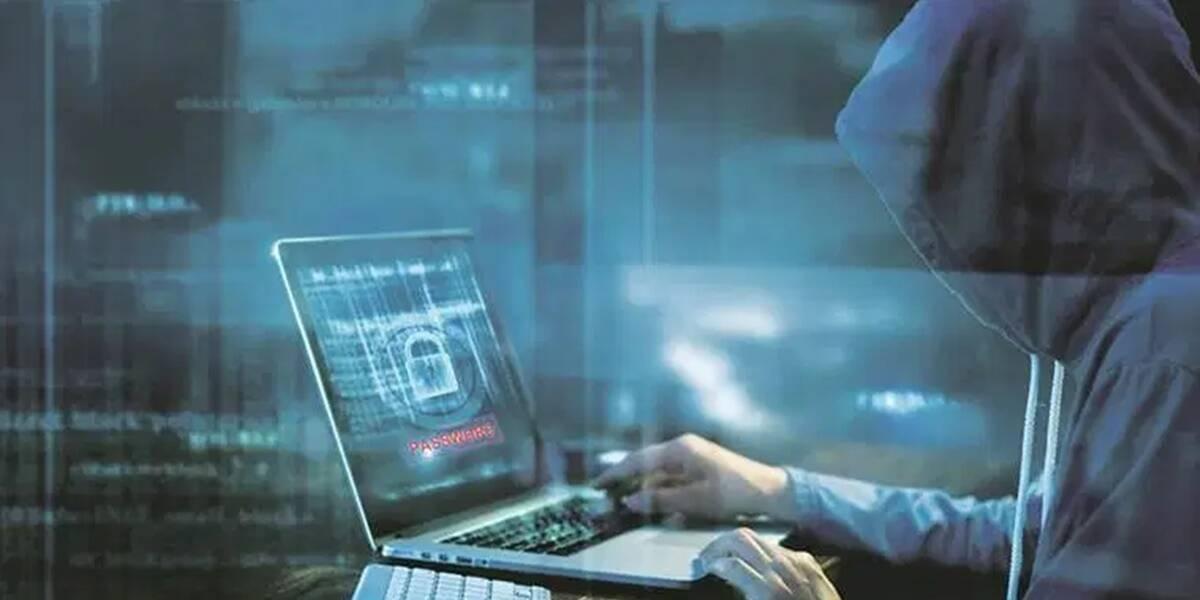 According to reports, Kaye purportedly operates a dark web shop called The Real Deal where he sells illegal hacking equipment and drugs. Along with stolen login credentials for bank and social media accounts, materials being offered also include apparatus used by the US government.

Also, independent retailers were able to open online stores through The Real Deal, and shoppers could judge vendors based on their sincerity. 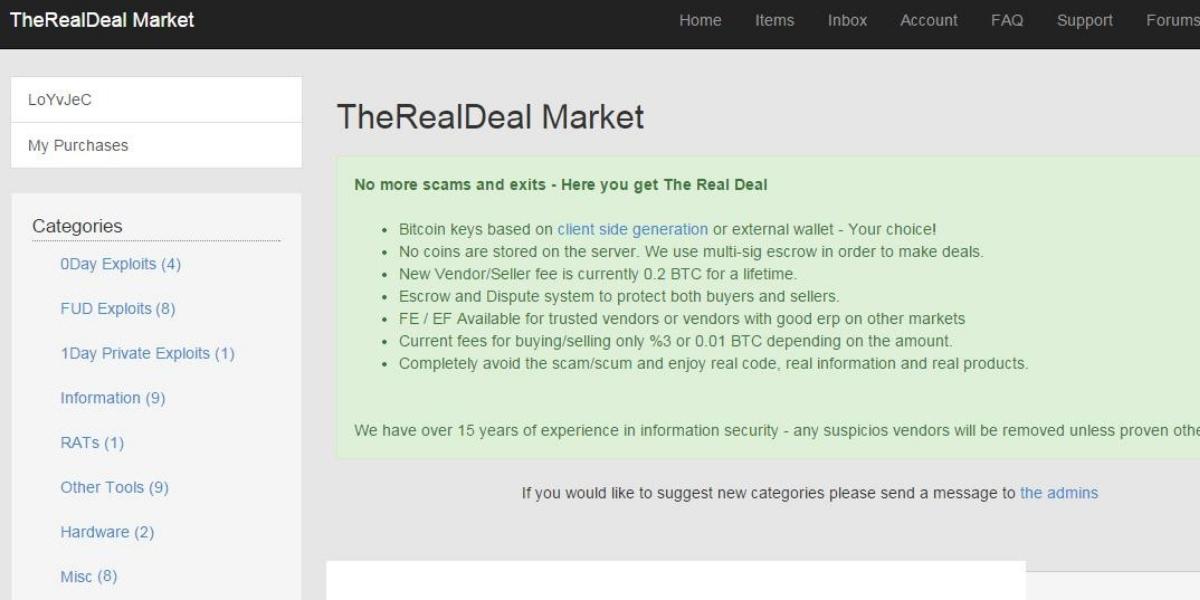 Reports claimed that shortly after it became known that other site administrators had been arrested, Kaye vanished in August 2016 after managing The Real Deal for almost a year.

Kaye is accused of selling the login information for computers used by US federal agencies in the indictment released today.

The allegations further state that Kaye had at least 15 stolen Twitter and LinkedIn login credentials and that she had stolen social security numbers with a group going by the name “the dark overlord.” 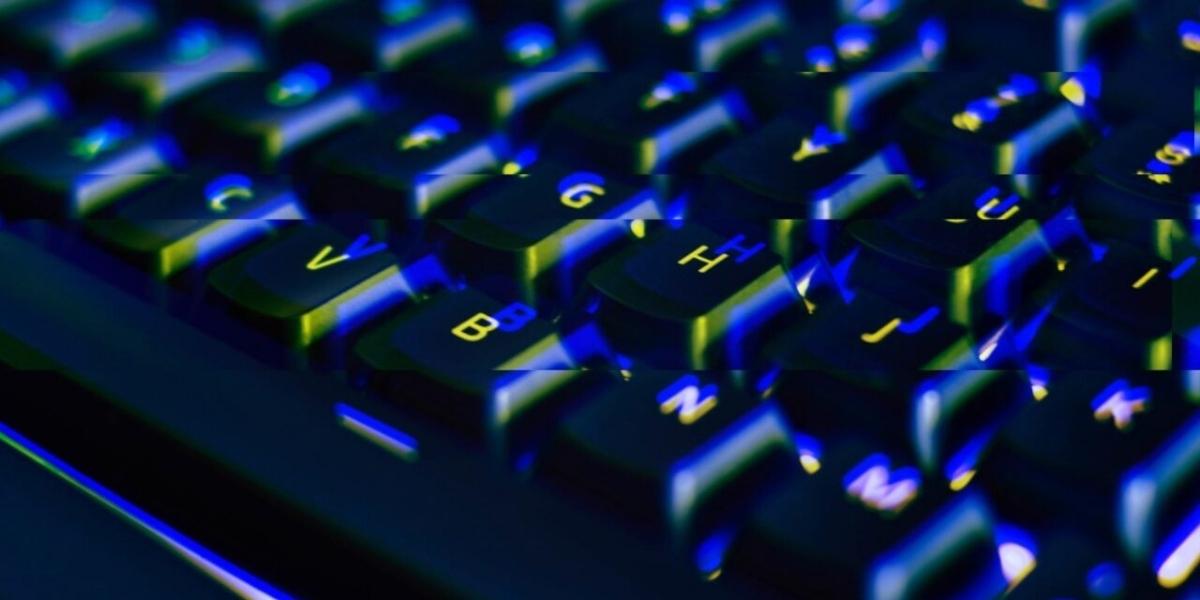 Finally, it claims that Kaye purchased Bitcoin through The Real Deal transactions and then utilized Bitmixer.io to wash it. The website Bitmixer.io offers Bitcoin mixed services with the goal of protecting its users’ privacy, anonymity, and resistance to Bitcoin blockchain monitoring research.

The FBI’s constant desire to work with its overseas partners is demonstrated by this investigation, according to Keri Farley, special agent in charge of FBI Atlanta. No matter how intricate their cyber-schemes or location are, their goal is to make offenders accountable.