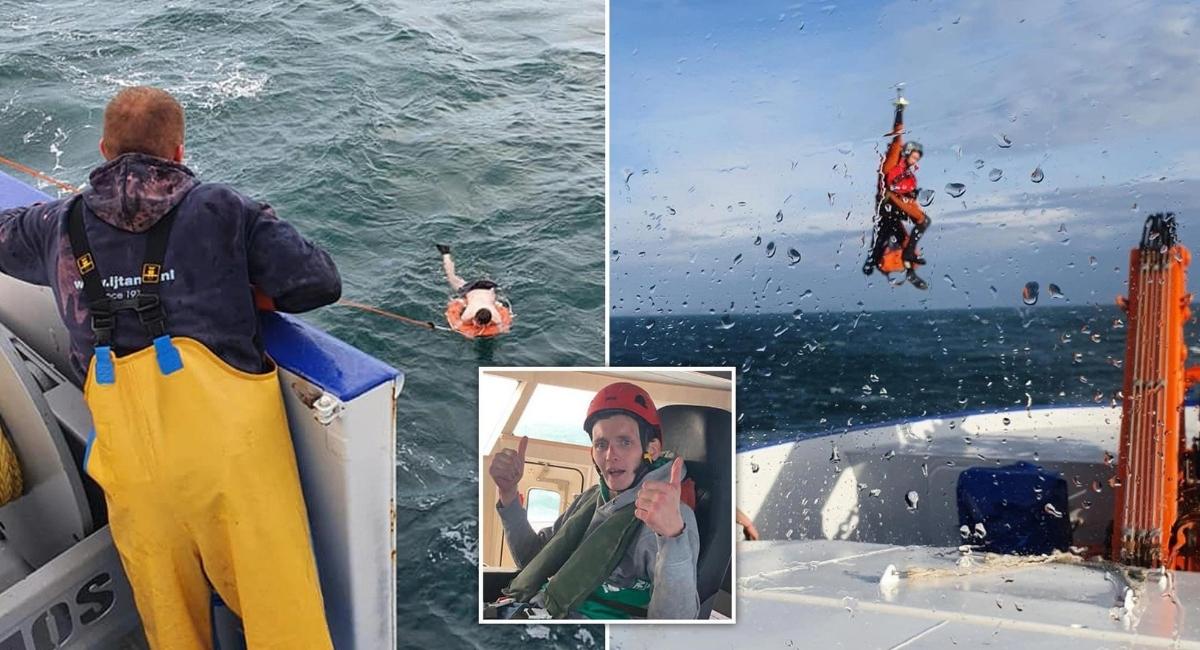 After his kayak capsized and he was forced to spend days holding on to a buoy, a British man was saved by a Dutch fishing boat in the English Channel. Teunis de Boer, the captain, claimed he just happened to spot the kayaker desperately waving as his boat Madeleine sailed past.

The captain informed Dutch media that the man “was clearly in distress.” After that, the captain gave the man water and a chocolate bar before French officials airlifted him to the hospital.

The drama took place late on Thursday morning in a shipping channel of the Dover Strait, commonly known as the Pas de Calais, several kilometers to the west of the French coast. Additionally, the boat’s captain claimed that while making sure they weren’t navigating too close to the Colbert Nord buoy, he suddenly noticed movement on it. He told the De Telegraaf website, “I picked up the binoculars and saw a young man just in his swimming trunks waving at us like a madman.” 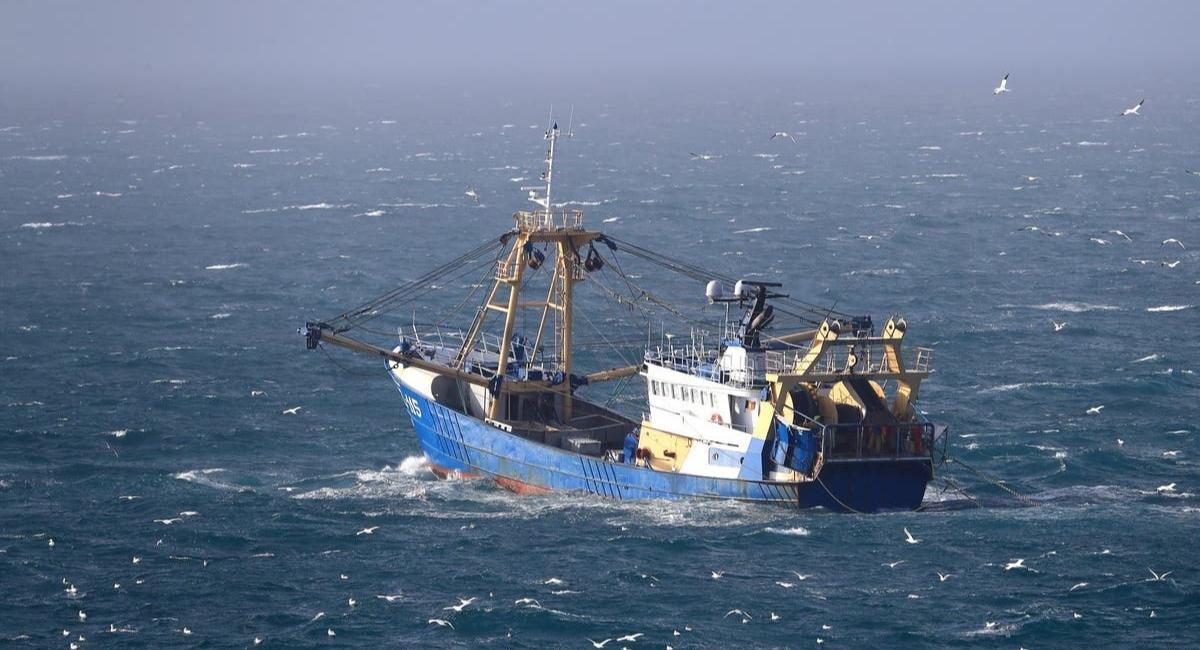 They then pulled the British man aboard after they tossed him lifebuoys. According to Mr. De Boer, “He was covered in bruises and explained that he’d stayed alive by scraping mussels off the buoy and eating little crabs and seaweed.” The crew wrapped him in blankets since he was hypothermic and dehydrated. The French coast guard helicopter soon airlifted the British man to a hospital in nearby Boulogne.

Moreover, it is uncertain how long the British man survived while hanging onto the buoy. The man claimed to have left Dover in a kayak on October 15—12 days before being picked up, according to the fishing boat’s skipper. However, the French maritime prefect for the North Sea and the Channel claimed in a statement that he departed Dover some 48 hours earlier.

On another note, the prefecture advised anyone considering crossing the Channel of the dangers associated with doing so, noting that the conditions were frequently extremely dangerous and that more than 400 merchant ships traveled through it daily.