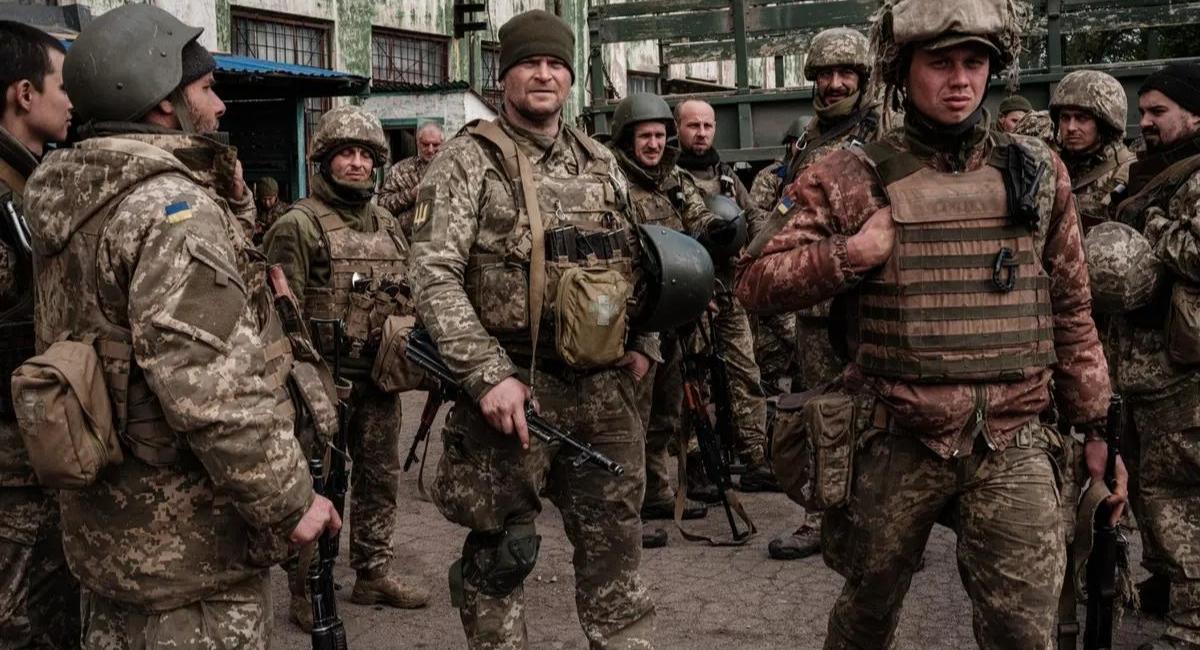 A British soldier captured by Russian-backed forces in Ukraine claimed that he was forced to listen to “Mamma Mia” by ABBA on repeat while being tortured.

“I thought I was going to die. It was hell on Earth,” Shaun Pinner (age 48, a contract soldier with the Ukrainian army) told the Sun. Pinner was among the five Brits freed last week from the Russians.

“The past six months have been the hardest days of my life. I never want to see a piece of bread or hear an ABBA song again. I simply feel so fortunate to be at home,” he said. Pinner explained that it was more horrible because he already didn’t like ABBA. 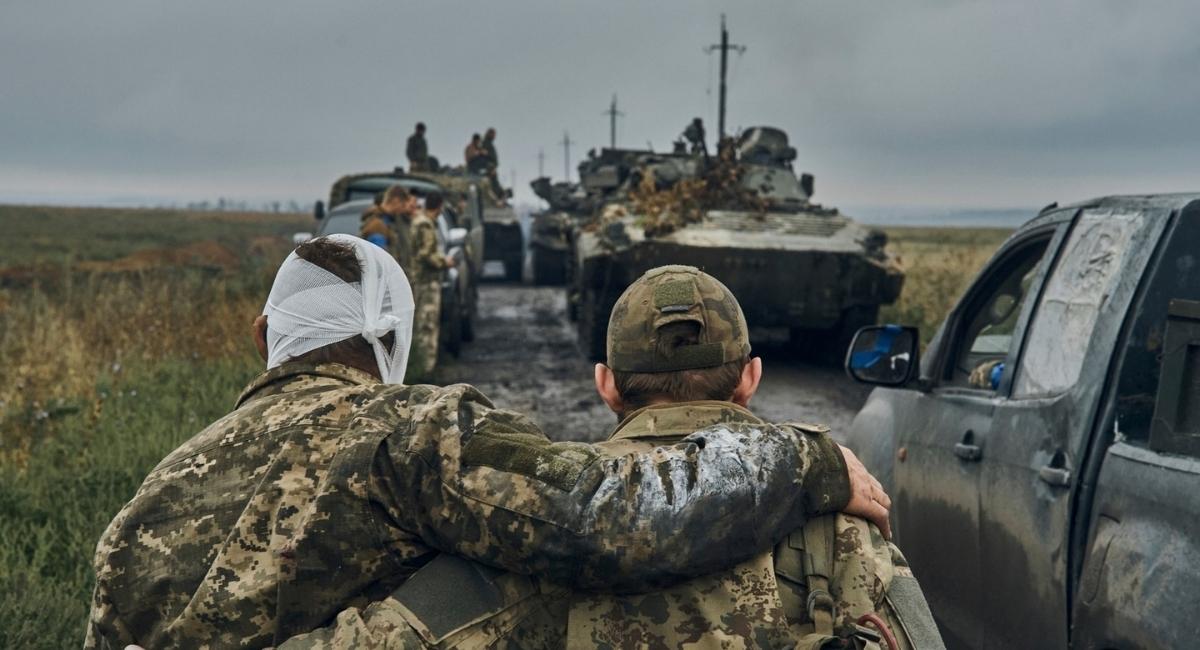 He claimed that in addition to ABBA, the brutal Russians made him listen to Cher’s “Believe” at another place.

Furthermore, the Russian forces took Pinner as a prisoner in April during the siege of Mariupol. He was later brought home by Roman Abramovich, a Russian oligarch and former owner of the Chelsea soccer club.

Additionally, Pinner said he was able the endure the ordeal by consuming stale bread and dirty water. Moreover, Pinner revealed he was shocked, stabbed, and subjected to mock executions after being given the death penalty in June with his countryman Aiden Aslin. “I knew it was bad, so I called my wife and gave her my death message. But she didn’t even cry,” stated Pinner. Instead, his wife screamed at him that he was a fighter and would survive. Pinner said those were the words that kept him going.

More details on the Russians’ torture

Pinner also recollected how it was after the Russians ambushed them with mortar bombs and artillery. He said, “There were so many bodies. It looked like something out of a zombie apocalypse.” 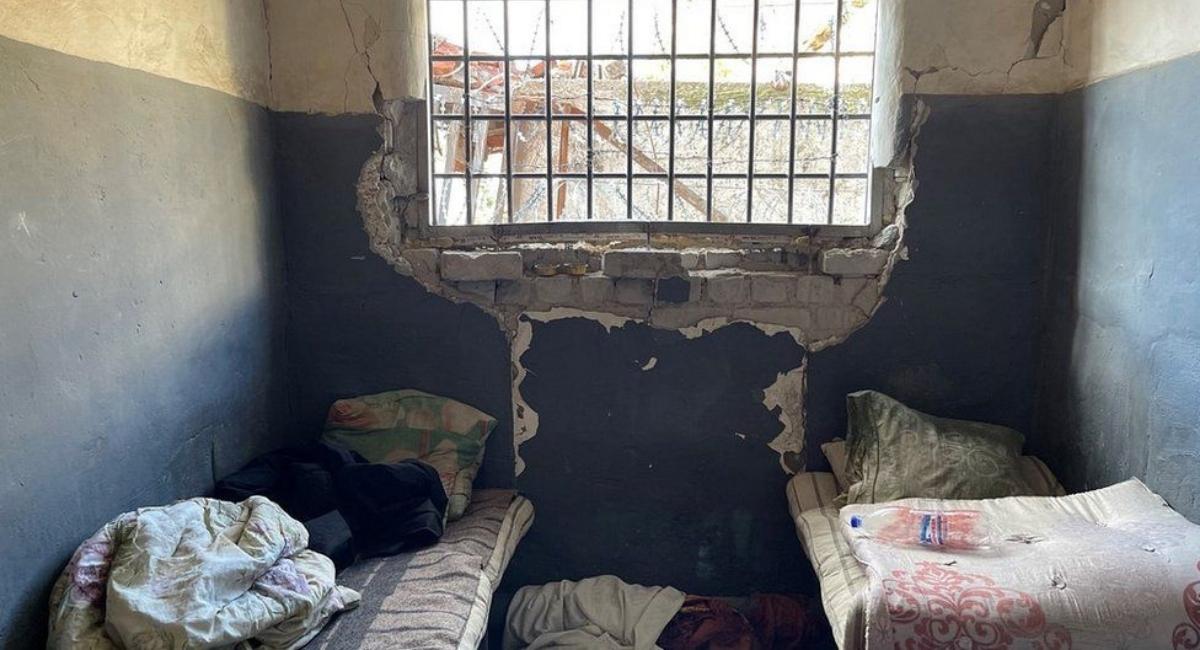 He said he “was surrounded by Russian separatists.” In addition, he disclosed that the Russians stripped him and purposefully stabbed him in the thigh. Pinner also told the Sun about being beaten for 20 minutes.

The ex-British soldier also revealed how his captors tortured him with an electric current. “It was an intense shock. Each time, they did it for 40 seconds,” Pinner said. “It seemed like they were just doing it for fun.” One time, he recalled, a man put a pistol to the back of his head, cocked it, and said, “You are going to die now!”

At that point, Pinner thought this was the end for him. But the man then laughed, said he was kidding, and pistol-whipped him. 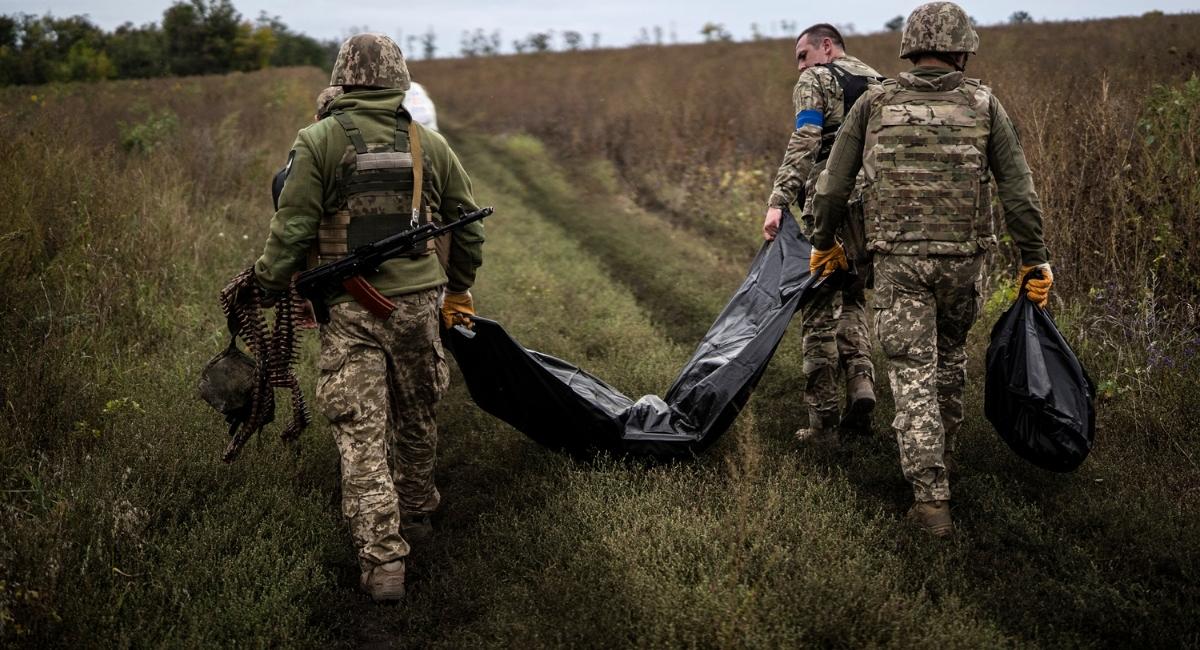 Along with Pinner and Aslin, other British nationals Dylan Healy, Andrew Hill, and John Harding were also freed after a secret agreement mediated by Saudi Arabia between Russia and Ukraine. All the five men returned to the UK on Thursday.