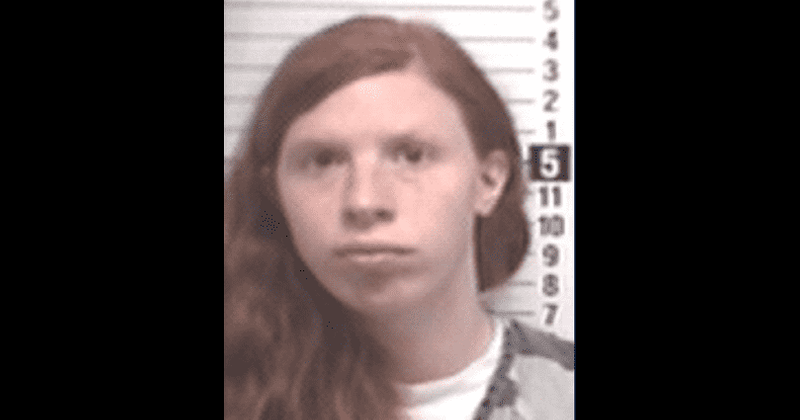 SPRINGFIELD, FLORIDA: The Springfield Police Department got a tip from a child advocate who observed that the infant lacked pupil monitoring and object tracking, leading to the 24-year-old mother’s arrest for child abuse. The Gulf Coast Children’s Advocacy Center representative and Brittany White were called by the Springfield Police Department officers, and it was decided to send the infant to Gulf Coast Regional Medical Center for evaluation. The baby is awaiting additional diagnosis, which could result in more charges against the mother.

The Care Coordinator of the Healthy Start Program by GCCAC, Adriana Sosa, saw Brittany White on October 12 when she detected the indicators of abuse, which were later substantiated in a follow-up, according to an affidavit acquired by Law & Crime.

Brittany White has been charged with one count of intentional child abuse. Springfield Police Department gave out details in a press release, which read, “Officers made contact with Ms White and representatives from the GCCAC’s Healthy Start Program at Ms White’s residence. [A]nd the decision was made to transport the baby to Gulf Coast Regional Medical Center for evaluation.”

After the visit on October 14, Brittany also gave a videotaped confession about the incident. The affidavit read, “She became frustrated with C.L. after he wouldn’t stop crying, so she grabbed hold of his torso with both hands and shook him for a couple seconds,” as written by the arresting SPD Officer Jason Smith.

It further read, “She described the shaking as “roughly” and stated that after it happened, she hugged the child and apologized to him before laying him in bed and leaving the room. The Defendant is aware that what she did is wrong and that “shaking” an infant can cause long lasting injury and harm to the child.”

The baby, who was two and a half months old at the time of the alleged abuse, was discovered to have suffered some bone fractures. According to WMBB, SPD Assistant Police Chief Russell Voyles said, “The doctors discovered some preexisting bone fractures on one of the legs that were in the healing process. We don’t know how far into the healing process they were so we do know that there are going to be some other injuries there that we have to address.”

In the investigator’s opinion, this is one of the worst cases they have seen and the alleged shaking could have caused the baby to have suffered detached retinas. Officer Voyles added, “We’re waiting for the medical staff to make a better diagnosis on the child so that we can go forward with potentially some additional charges.”

Officer Voyles added in his message directed to the public, “No matter how frustrated you are with a child, it is not ok to shake them. It can cause lifelong consequences that are completely life-altering. If you’re frustrated and you put the baby down and walk away. You need to take a breath. Shaking the baby is never an okay option.”