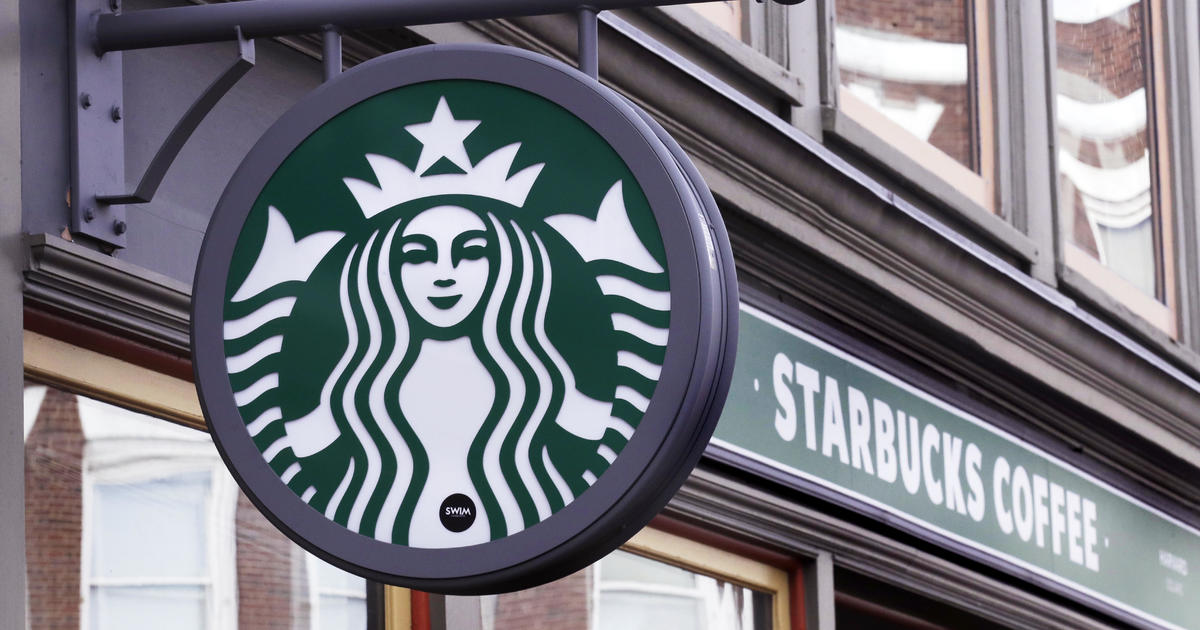 A Starbucks spokeswoman told CNBC via email, “Claims of anti-union action are totally incorrect. We support our partners’ rights to organise and are following NLRB procedures to ensure all partners are informed about the process.” Garza said in June that more than two months after her Starbucks Reserve location voted to unionise, that the climate was still “very tense,” and “a lot of partners still do not feel secure from being terminated, and that goes for myself.”

Starbucks is notorious for giving substantial health care benefits to part-time baristas, including coverage for some pricey treatments like in vitro fertilisation that are frequently not covered at service positions. In May, Starbucks offered wage rises and more training, but only for outlets that haven’t unionised. Logan, the labour expert, said Starbucks’ reputation for being a progressive employer has helped fuel the union drive. 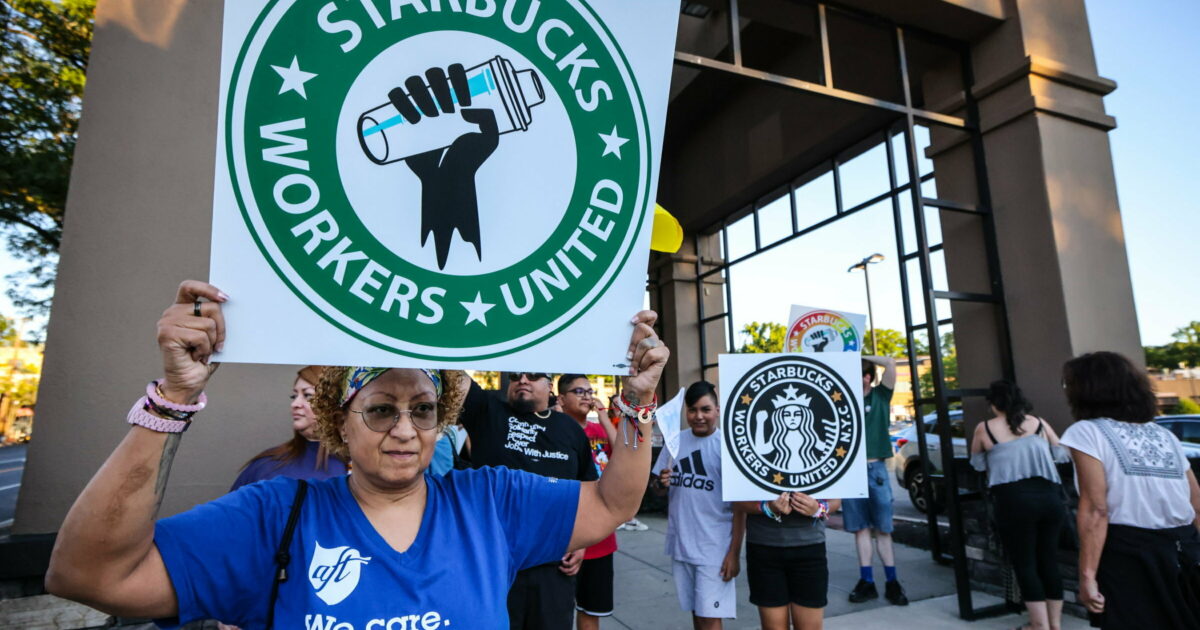 “It’s quite unexpected that Starbucks is opposing this because the reason that we all joined Starbucks is because of its image as a progressive company,” she remarked.

Google has also been accused of fighting back. The NLRB ruled that the corporation “arguably violated” labour law when it fired employees for speaking up. The Google Fiber contractors encountered additional anti-union messaging in a letter from the contractor, which warned “everyone would be stuck with the union and forced to pay dues.”

Google told CNBC in a statement that employees are treated the same regardless of whether they’re in a union. “Our employees have protected labour rights that we respect and we’ve traditionally had contracts with both union and non-union vendors,” the business added.

However, there are other methods to acquire more money, according to Furchtgott-Roth, the former Labor Department economist. “There are so many new occupations out there,” Furchtgott-Roth added. “My message is: There are people that would hire you on a different timetable and possibly at a higher rate of pay.”

She also said the union model isn’t helpful for retail since the high turnover rates mean that people who never voted to organise “are going to be having the dues taken out of their paychecks.” But workers are looking at how well their bosses are succeeding and questioning why they’re not getting rewarded similarly. For example, Google parent Alphabet achieved its best revenue growth rate since 2007 last year. Apple’s margin has been continuously expanding and the corporation concluded 2021 with its greatest quarter ever for sales, at approximately $124 billion.

In addition to greater salary, Apple shop workers are asking for more time to spend with each client and improved prospects for professional growth, like transferring into corporate employment.

At Starbucks, unionised baristas seek a hike to the existing starting salary of $15 per hour, more staffing where it’s required and greater say over their schedules. They also demand better benefits.

Whether the organising momentum spreads more widely across the economy may depend on how outspoken and successful workers are at Starbucks, Apple and others.