Online rumors claim that Bruce Willis, star of “Die Hard,” has sold his image rights to an AI company specializing in deepfake technology. However, since Willis’ agent refuted them, these allegations might also have to endure.

Rumors in the media at the end of September said Willis had signed a significant contract allowing Deepfake, a business combining video production and machine learning, to produce a digital twin of his face for future films and ads. 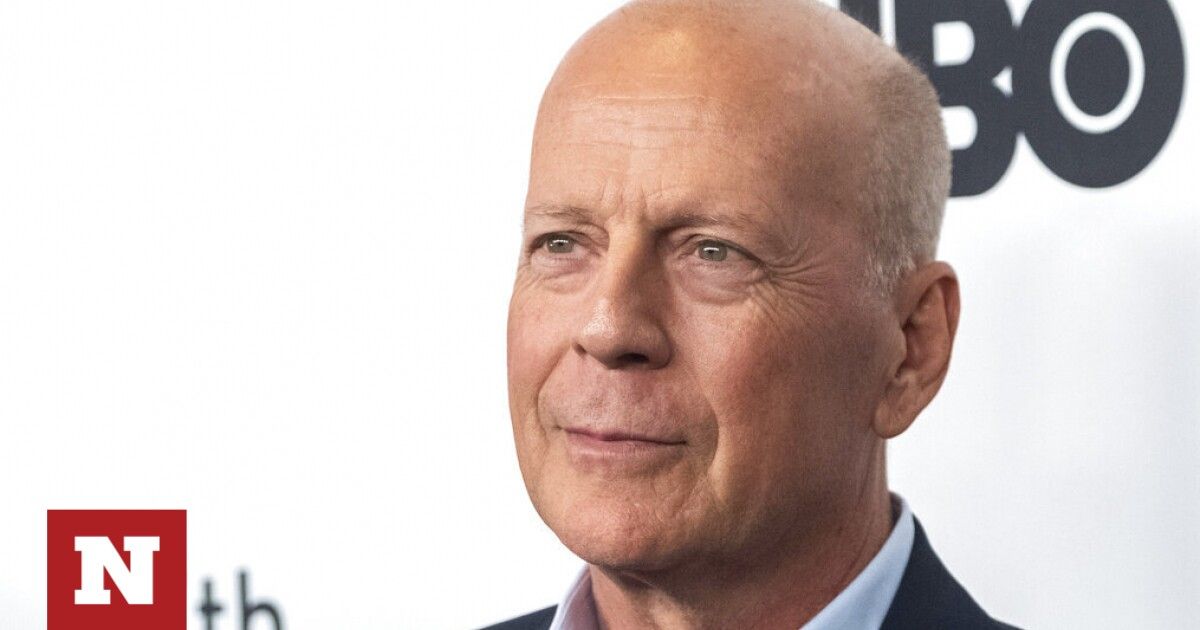 If this allegation were accurate, Willis would have been one of the first performers to sell his image rights to a technology company. The 67-year-old actor decided to quit acting after learning that he had aphasia, a neurological illness that impairs people’s ability to understand and express words.

Even though Willis’ acting career was over, artificial intelligence (AI) algorithms that copy his voice and visage could cause a false, synthetic version of him to appear in films.

A spokesman for Willis, however, denied that he had granted Deepfake permission to use his photograph. “Please know that Bruce has no partnership or agreement with this Deepfake company,” the spokesman told the BBC. 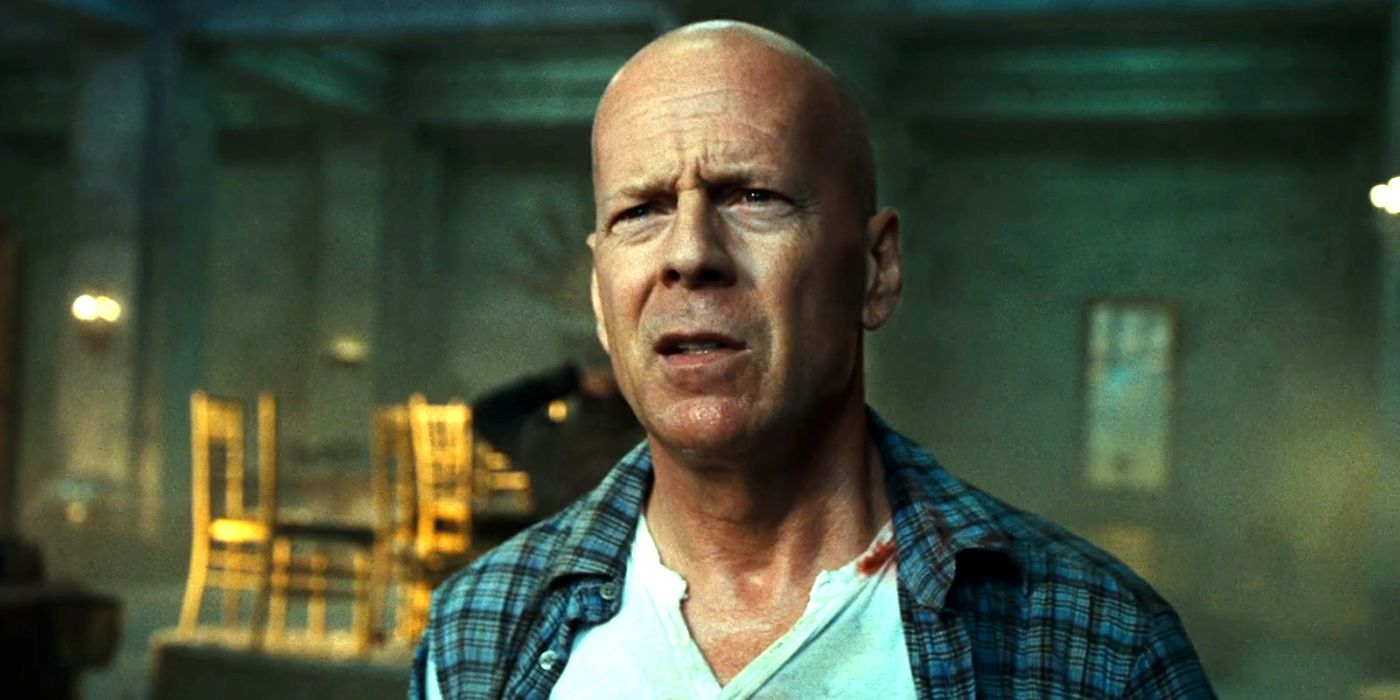 A representative for Deepfake denied this story, pointing out that the language “rights” wasn’t appropriate because his image rights already belong to him by default.

Willis and Deepfake previously worked in 2021 on a commercial for the Russian telecom company MegaFon in which he appears to be fastened to an explosive device. For the actor to appear in numerous sequences, his face was attached to a body, as seen in a brief promotional video on Deepfake’s website.