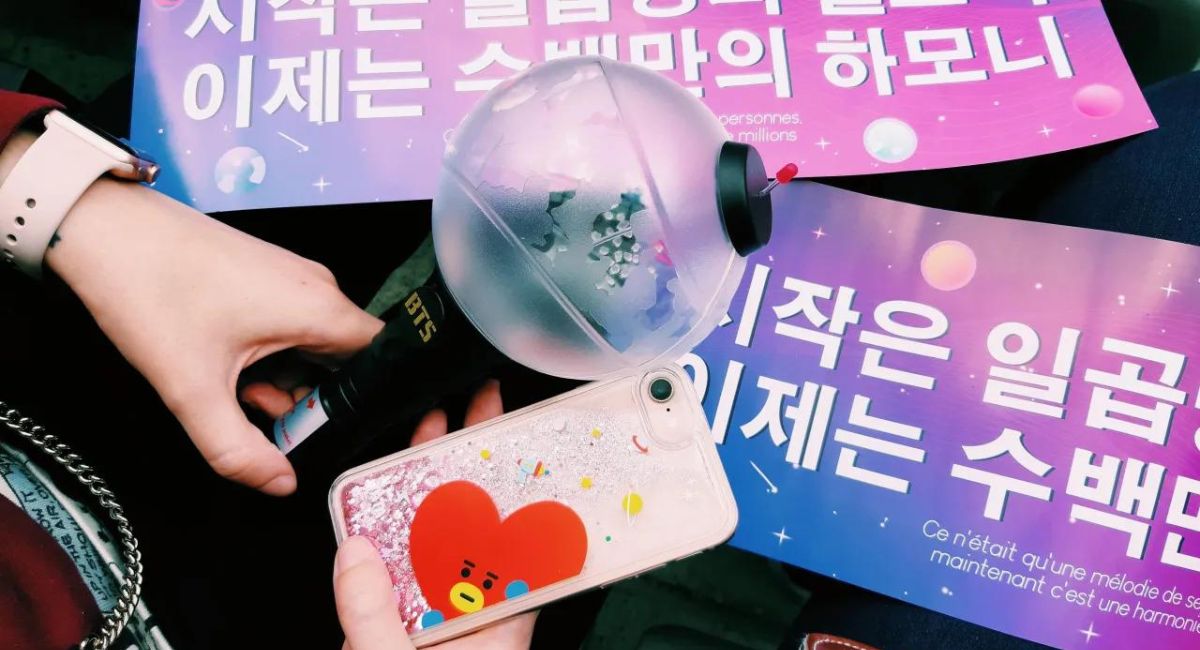 BTS fans in Argentina received some unexpected, happy news last week. As a special guest at a Coldplay concert in Buenos Aires, Kim Seok-jin, aka Jin, the eldest member of the South Korean K-Pop group, would perform his new single “The Astronaut” for the first time. Fans were ecstatic, but they also had to consider how they would support Jin at the concert as many of them lacked the pricey and difficult-to-find ARMY bombs.

For those unaware, a BTS ARMY bomb is one of the must-have accessories for the group’s ARMY fans. It’s a customized light stick that fans use to show their support at BTS concerts and other events, and not an actual bomb. The sticks also let viewers engage in an “ARMY bomb ocean,” which is what is called when all the light sticks are combined. Additionally, multicolored light displays coordinated by event staff over Bluetooth include BTS ARMY bombs. 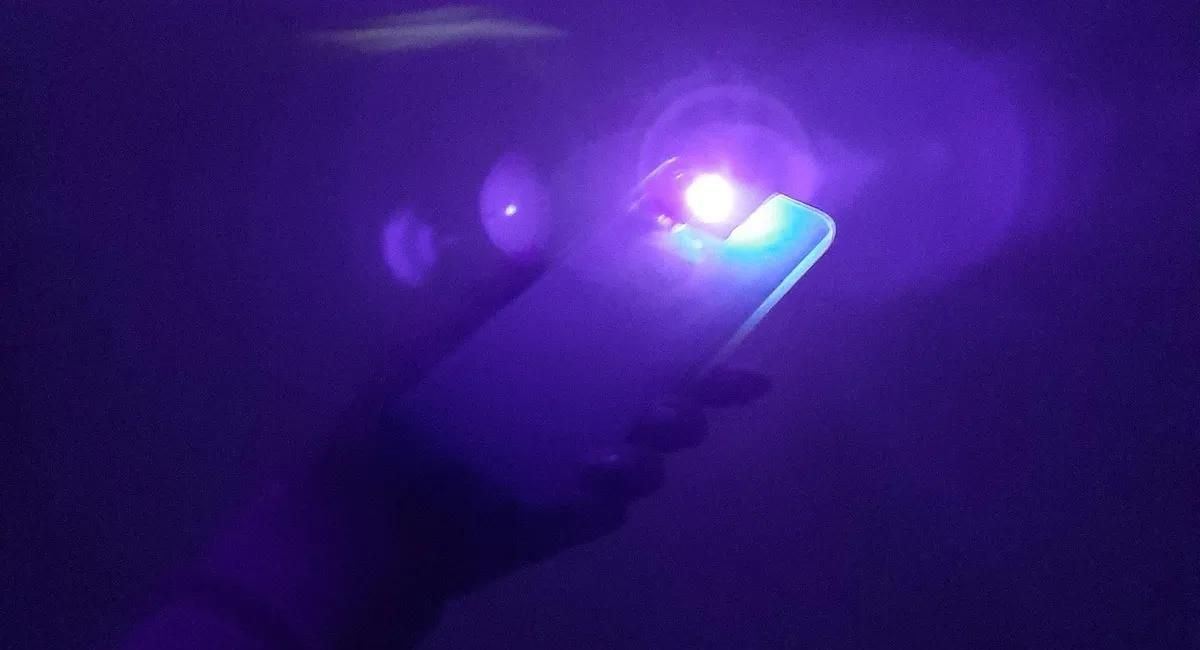 Anybody can find it difficult to obtain ARMY explosives, but Argentina makes it particularly challenging. An agonizing economic crisis, nearly 100% inflation this year, and a decline in the value of the currency have all shaken the nation. An ARMY bomb is now exceedingly expensive to purchase in Argentina, as numerous fans in the nation stated on social media and in interviews with Gizmodo. Simply said, many individuals cannot afford them. Last year, their declared price was roughly $60, but that doesn’t account for additional expenses like shipping and taxes.

One of the administrators of the BTS ARMY Home Argentina fanbase, Marian, who only wanted to go by her first name, spoke to Gizmodo in Spanish via WhatsApp and said, “The ARMY bomb is that one thing that all of us dream of having after an album if we can buy it, but not everyone has the financial means.” Marian herself hasn’t been able to get her own ARMY bomb, unfortunately. 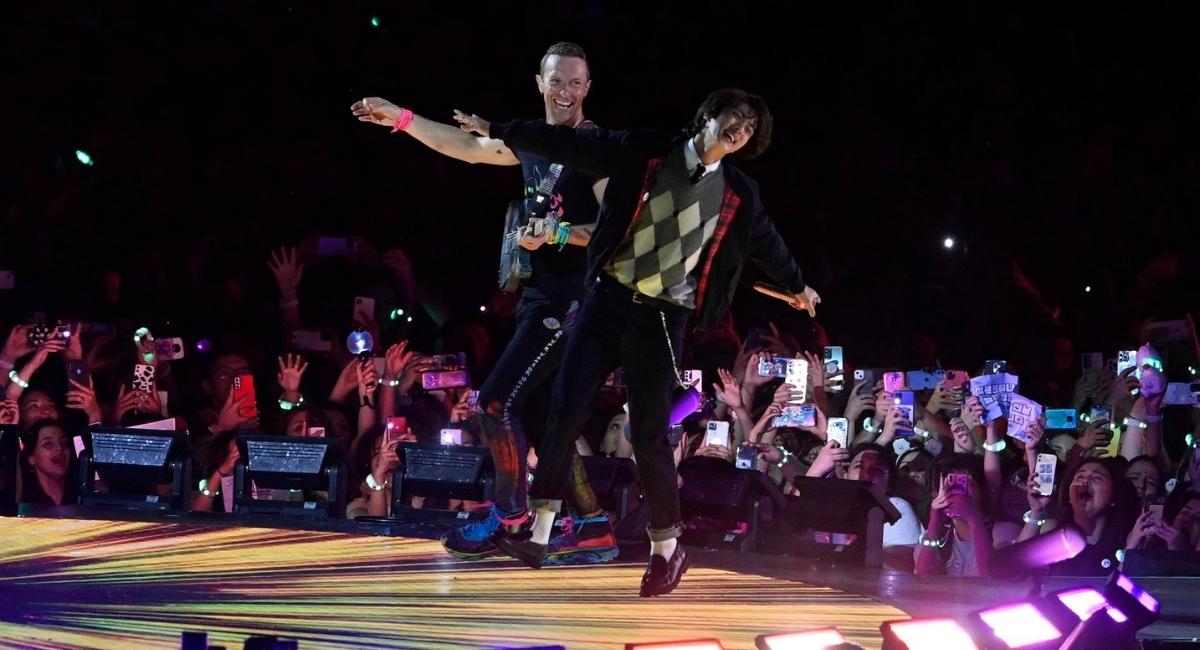 In response to this situation, BTS ARMY Home Argentina, which was only established in 2020, had the brilliant idea to create its own, more affordable ARMY bomb. They debuted their “Purple Lights x Jin” concept soon after Jin’s Buenos Aires performance was made public.

It was an easy concept. They utilized what the majority of them already owned: their phones—instead of attempting to locate a similar light stick or making one from scratch. And since BTS’s group color is purple, thus all supporters had to make “purple lights” with some purple cellophane, fold it into thirds to intensify the hue, and glue it on their phone’s flashlight.

Furthermore, the fanbase posted on Twitter in Spanish with the hashtag #PurpleLightsxJin, “At the moment when Jin appears, let’s accompany him with purple lights in the River stadium while we enjoy his performance.”

Marian claimed that after announcing Purple Lights x Jin, the group received more support than they could have ever anticipated. Numerous followers replied that they agreed it was a brilliant idea and would take part whether they saw Jin’s performance live at the concert or via streaming in a theatre. 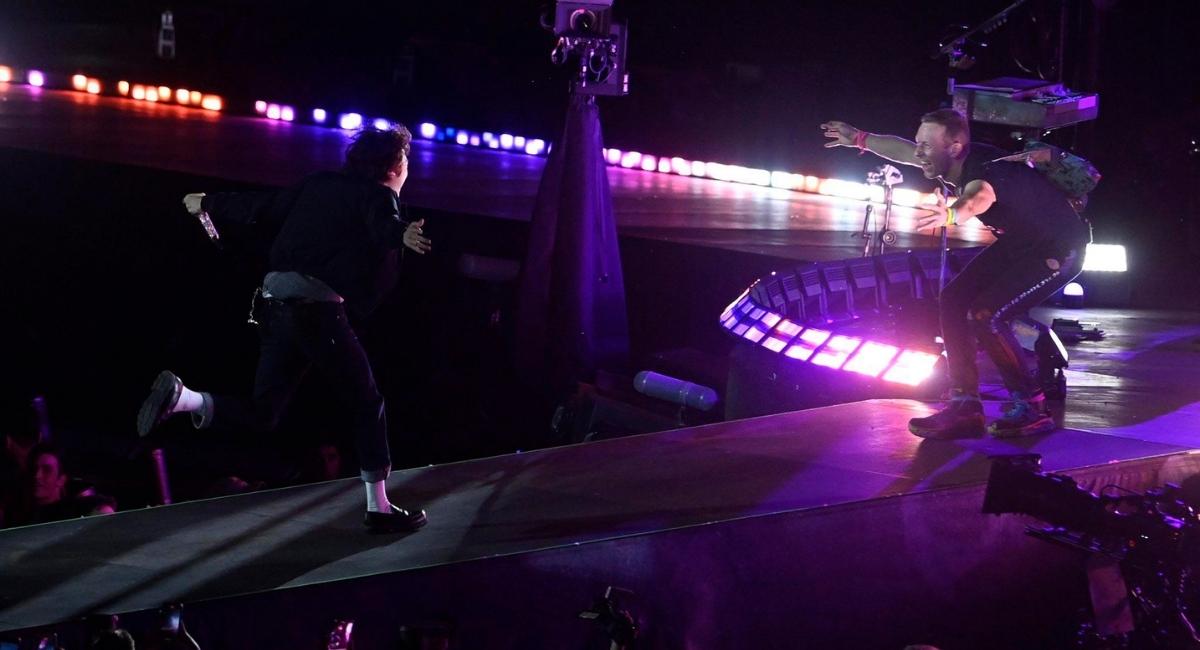 Regarding BTS, which is currently on break as its members complete their required military service before reuniting as a group in 2025, Marian wants them to know that the ARMY will always support them. “We’re going to be waiting for them here eagerly,” she said. “We love them so much. They inspire us to be better people in our day to day, to help others, and to be united. We’re grateful to them and this is one way we have to give back all the love they’ve given us.”