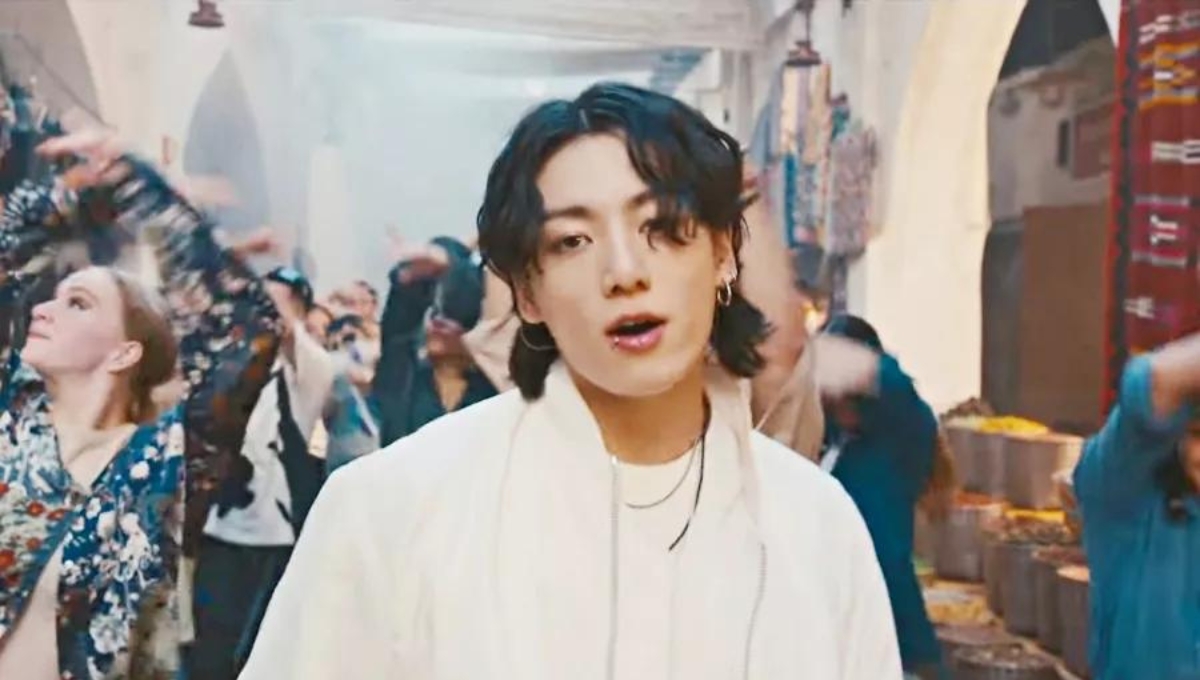 BTS’s RM has released a brand-new “identity film” for his upcoming solo album “Indigo,” which is set to be released in just nine days!

Additionally, in the recently released video, RM defines “Indigo” as “the last archive of my twenties,” a “sun-bleached record faded like old jeans,” and “a documentation of my youth in the moment of independent phase.”

In addition to Pharrell’s confirmed collaboration with BTS for his own album, RM and Pharrell Williams have previously hinted that they may have worked together on a tune for “Indigo.” The leader of BTS is also said to have worked with the rock band Cherry Filter on the album.

Furthermore, “Indigo” is set to release on December 2 at 2:00 PM KST. Meanwhile, ARMYs and fans can check out the new identity film for the album on HYBE’s official YouTube page.

Also, Read: Miley Cyrus admits to suffering an anxiety attack before a concert