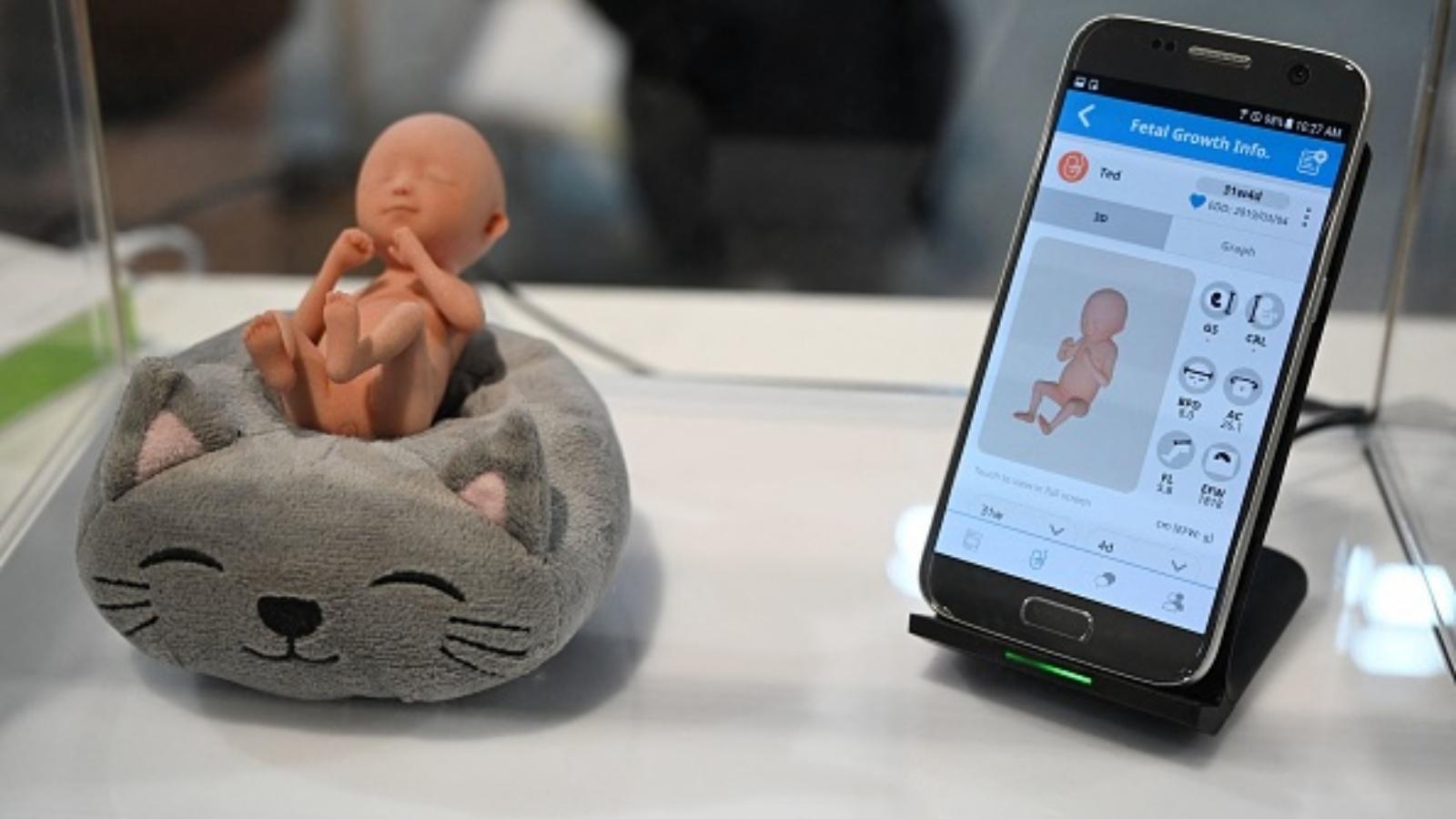 Google is currently creating a new low-cost AI ultrasound. The tech company revealed this initiative at its most recent “AI@ ’22” conference. Additionally, the search engine giant stated in a post on its official YouTube channel, “Tune in to AI@ ’22 to hear from Google’s AI and Research teams about our latest work in the fields of robotics, natural language understanding, accessibility, healthcare, and creativity.”

Furthermore, this merely demonstrates Google’s desire to learn more about the artificial intelligence sector. On another note, one of these AI improvements will likely enhance maternal health, whereas its other AI advancements concentrate on user experience and the environment.

Google announced on Twitter that it is developing a low-cost ultrasound device powered by AI. The IT company chose to collaborate with Chicago-based Northwestern Medicine, a non-profit supplier of healthcare services, to make this happen.

Moreover, to make the new AI ultrasound device more adaptable to users with varying levels of technology and experience, Google announced that its new partner will aid in its development and testing. The search engine behemoth continued by expressing its belief that this medical breakthrough will enable people to obtain timely care in the correct settings.

Why it is useful?

Google claims that the new AI ultrasound could enhance a mother’s health by identifying important aspects of pregnancies. The search engine giant also said that it might help midwives and nurses in places without sonographers via early pregnancy concerns detection.

According to Greg Corrado, Google’s Head of Health AI, in developing nations, more than half of all pregnant women don’t have enough ultrasounds. He explained in his official blog post that Google’s machine learning know-how may resolve this issue. In addition, he stated that the use of artificial intelligence can provide precise assessments of the threats to the health of the fetus and the mother.

We’ve trained ML models using satellite imagery to identify and track wildfires in real time and predict how they will evolve to support first responders.(https://t.co/RTkFCMGb0k)

We’re announcing our wildfire detection system now works in the US, CAN, MX and parts of AUS.(3/5) pic.twitter.com/TX1BnvUjeN

On another note, numerous organizations and unaffiliated professionals have been attempting to apply AI to improve people’s lives for the past few years. Earlier, it was confirmed that the recently created AI model CODE-AE could predict how people would react to certain drug compounds. Lastly, Australian researchers use AI and 3D X-rays to prevent wildlife crime.