Home » News » Buick to Buyout, if the Dealer Decides on Not Switching to EVs 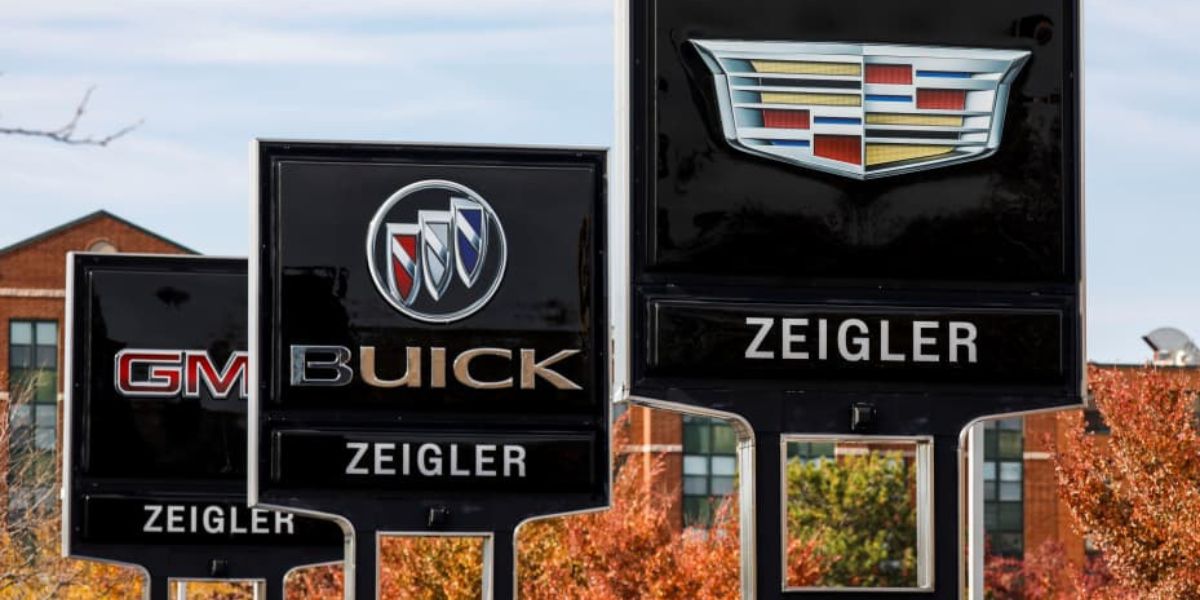 In an interview with Wall Street Journal, Aldred Duncan, Buick chief, said that 2000 Buick franchise dealers would be allowed to take a buyout.

The buyout means the dealer will not be officially attached to Buick and will no longer be licensed to sell Buick vehicles but can sell other General Motor vehicles. This decision is taken in between the goal of the company going 100 percent electric vehicle only by this decade.

The change will require a lot of money on upgrades like EV-specific repair equipment, and the dealers will have to change fundamentally in business. Some dealers are apprehensive about the shift to electric vehicle sales. 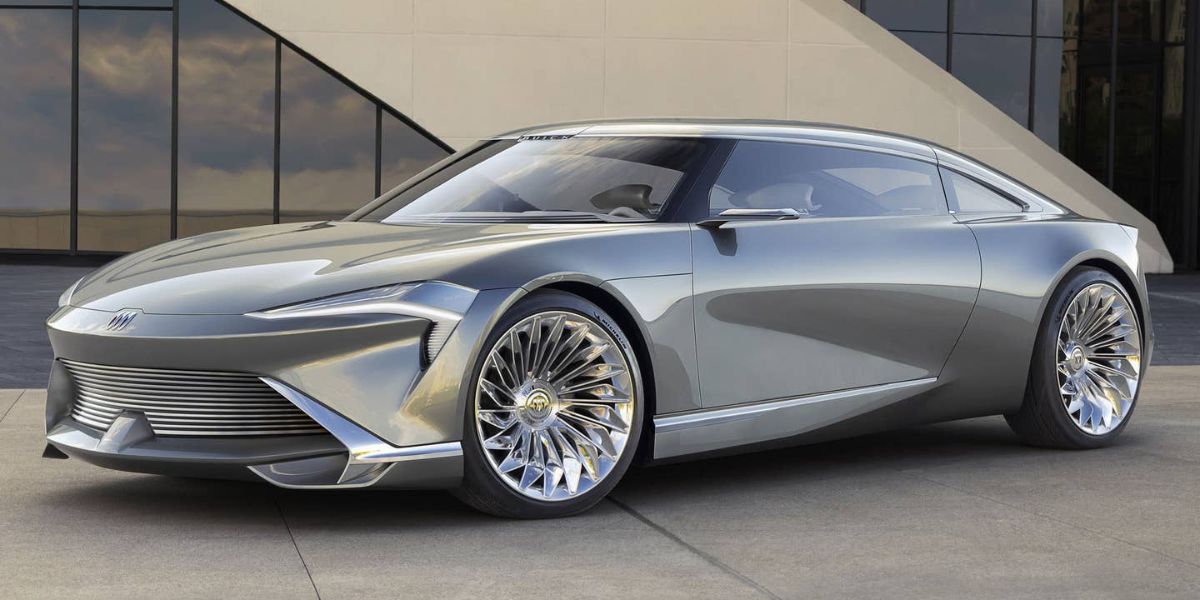 It is difficult to understand all the dealers’ feelings on this issue, but some signs show they are not very happy with accommodating a new set of vehicles with different versions. A lot of dealers are stuck in conventional ways, which is obvious.

Amongst 196 dealers and managers, most were unhappy with the support from the US president, Joe Biden, for EVs, according to an Auto News 2022 Dealer Outlook Survey. EVs represent only 10% of the overall vehicle market

Wall Street Journal reports that automakers are making the dealers upgrade the stores to accommodate charging stations and equipment required to service EVs. The upgrades cost $300,000 for a single dealership.

Another issue is the split between franchise dealers who have support from local politicians and brands like Tesla and Rivian, which are direct-to-consumer brands that abstain from the franchise model. 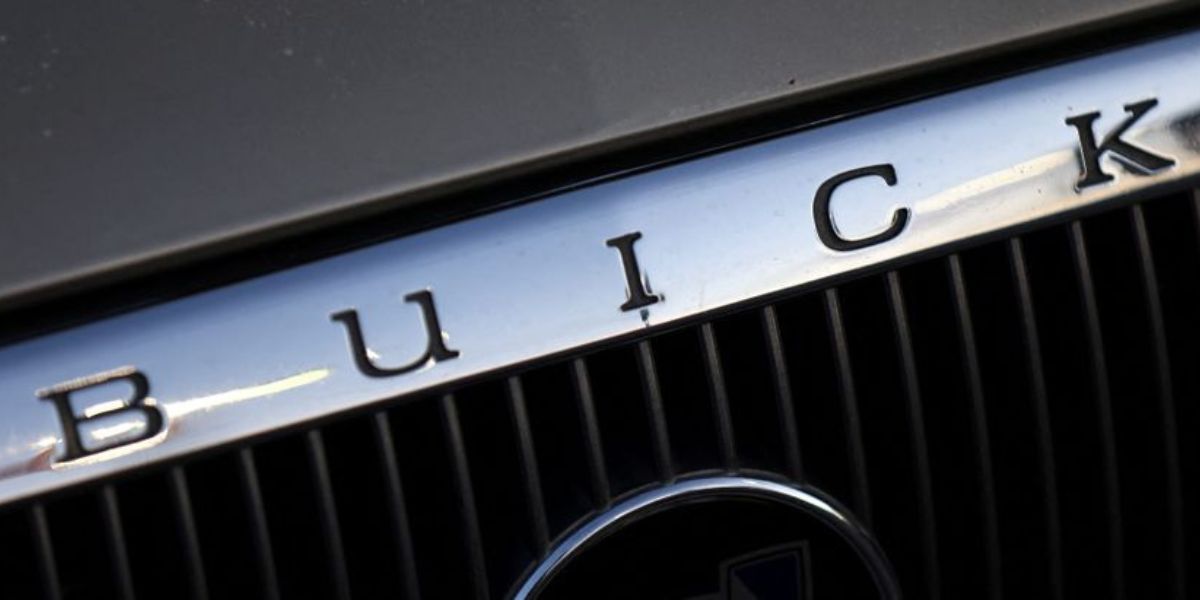 This buyout offer to dealers from General Motors is not the first time. For example, the company 2020 said that the dealers of Cadillac who did not wish to invest $150,000 on upgrading to sell the new Lyriq EV had the option of “buyout.”

According to GM’s report, the process ended in 2021 with 575 dealers opting for a buyout.

Buick is not selling any EVs currently but plans on its first EV rollout in 2024. By 2035, all GM brands will be shifting to only-EV sales by GMC, Chevy, and Cadillac. The electric vehicles by General Motors that are available in the US are Hummer EV, Cadillac Lyriq, Chevy Bolt, and Chevy Bolt EUV,