Home » News » By 2023, Sony will stop using plastic in any of its packagings 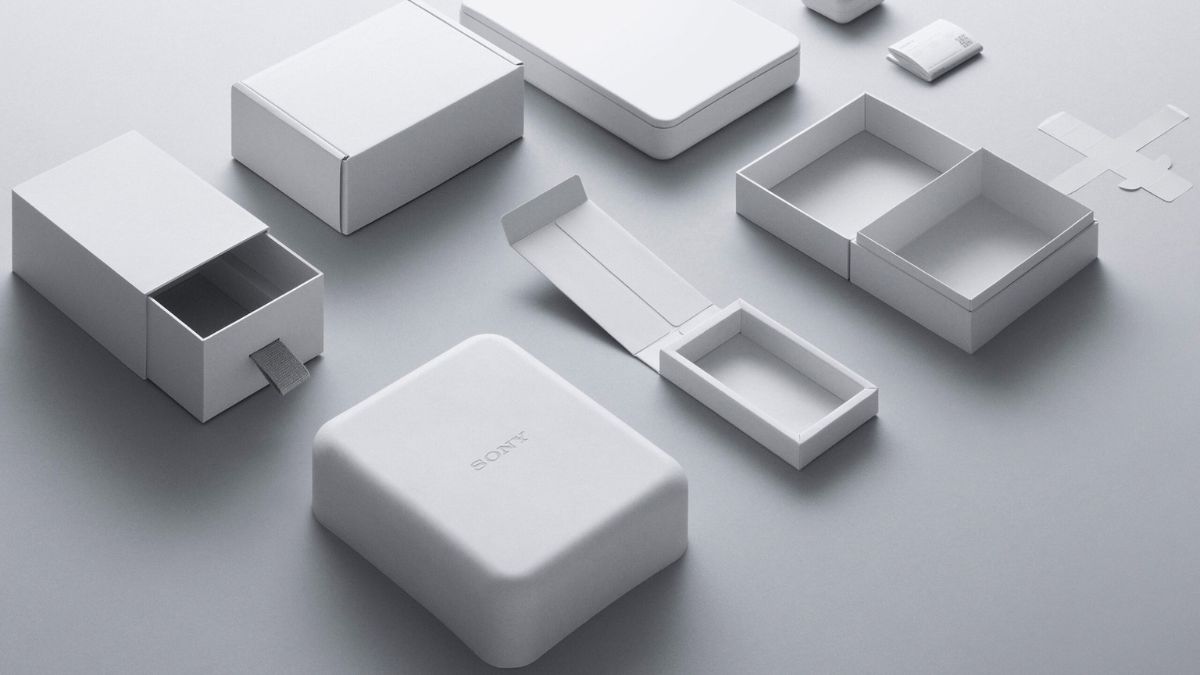 According to reports, Sony will stop using plastic in its packaging by the year 2023. The business will begin by selling its cell phones, cameras, and audio devices, all of which weigh one kilogram or less.

The first significant Japanese electronics manufacturer to phase out plastic from its packaging will be Sony. It is still unclear exactly when the corporation will stop using plastic in its larger items, but it is undoubtedly in its future plans.

In 2021, Apple began lowering the quantity of plastic in its packaging, and they aim to completely eliminate it by 2025. For their PCs and other equipment, HP has likewise moved from polystyrene to paper packages. Plastic’s Environmental Threat Plastics can take up to 400 years to decompose. Because of this, even though only around 50% of all plastic has been manufactured, it is still in use.

One of the most urgent environmental challenges of the twenty-first century is the danger that plastic poses to the earth. Plastic pollution has reached a point where it is endangering the ecosystem so severely that it is now posing a threat to human survival on Earth. 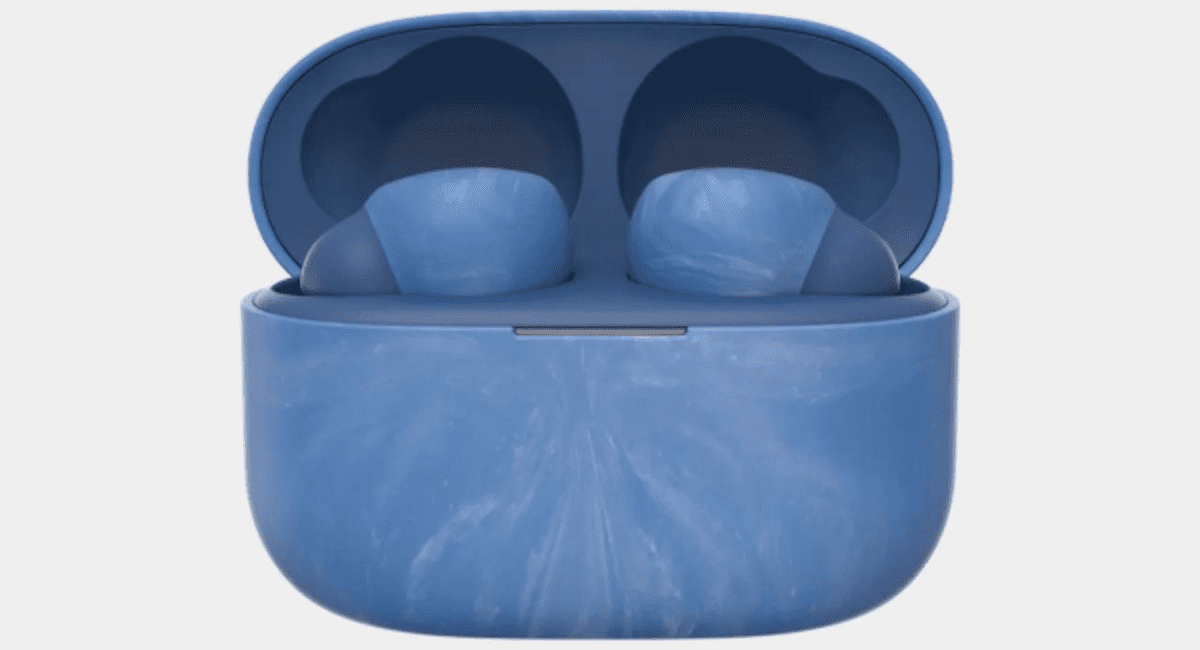 The most remote regions of our world are already affected by plastic pollution, and scientists have found the harmful compounds that make up the plastic in the stomachs of creatures living thousands of miles away from civilization in the deepest depths of the ocean.

The harm that plastic does to the environment is something that people are becoming increasingly conscious of. Nowadays, businesses like Sony are more likely to cut back on their use of plastic materials.