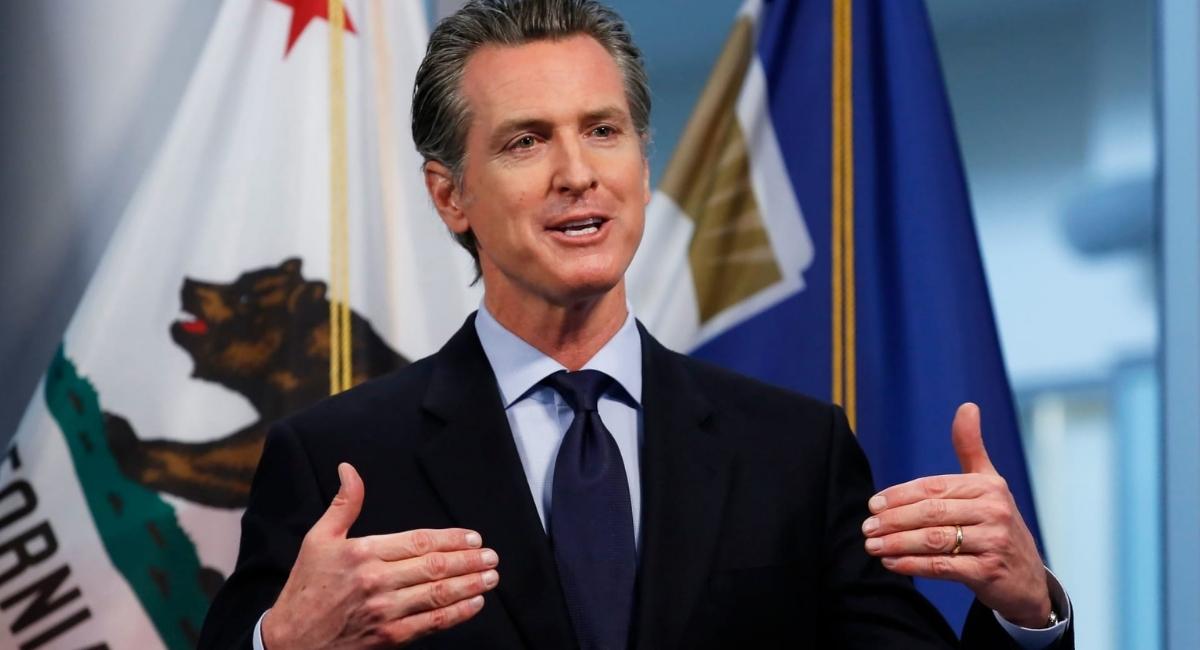 The bill that California Governor Gavin Newsom announced he had signed into law on Tuesday to make it mandatory for companies to disclose their content moderation policies is likely to run into the same constitutional problems that scuttled similar attempts by Texas and Florida to regulate the companies.

The action is anticipated to elicit criticism from tech companies and business associations. Social media companies are required by law AB-587 to publish all of their internal content moderation policies and to submit semi-annual reports outlining their moderation procedures. 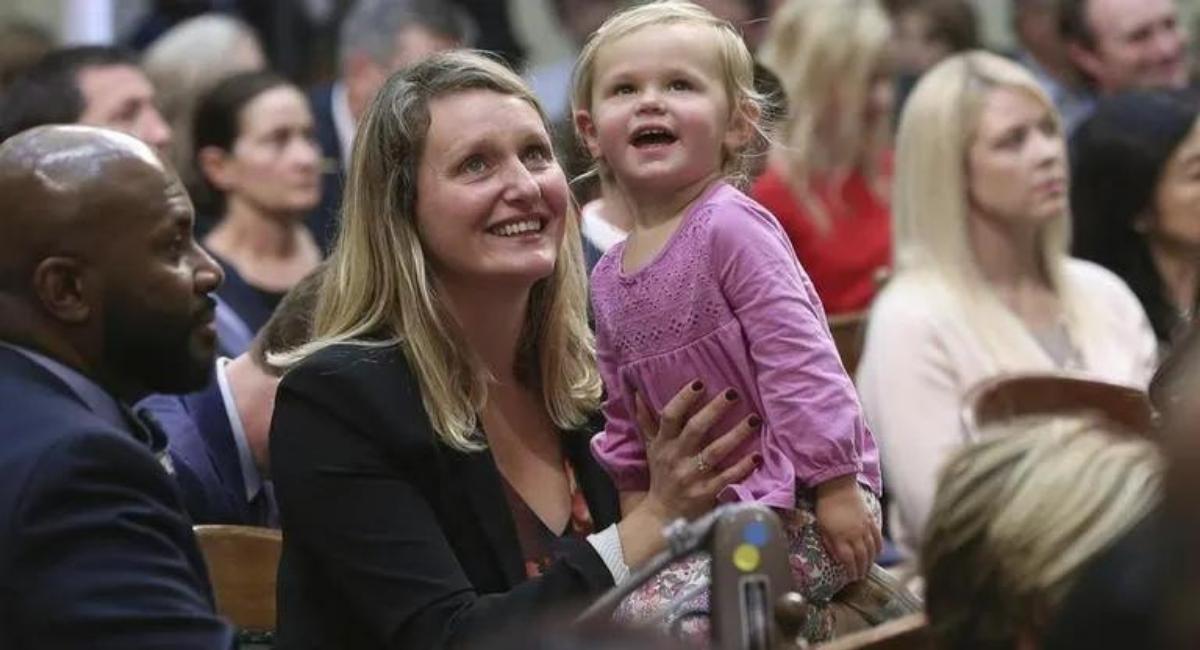 The businesses are required to disclose whether and, if so, how, their policies define the terms “hate speech or racism,” “extremism or radicalization,” and other categories of listed content. A law preventing social media companies from limiting users’ or their posts’ content based on their opinions was signed by the governor of Texas last year. The law was invalidated by the Supreme Court in May after a lawsuit from the technology sector.

“California will not stand by as social media is weaponized to spread hate and disinformation that threaten our communities and foundational values as a country,” Newsom said in a statement. According to Newsom, the most recent action is anticipated to increase accountability and transparency in the rules governing social media activity. 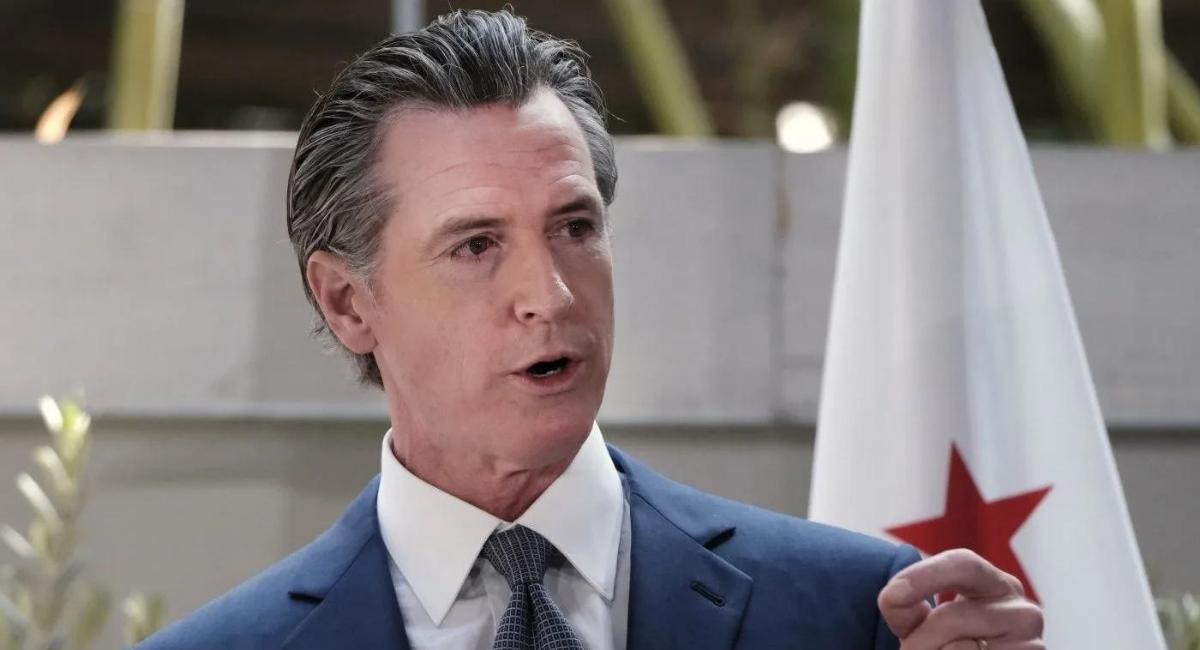 California’s law does not contain the kinds of content-moderation limitations that federal courts have determined are likely to be unlawful, in contrast to Florida and Texas statutes. Nevertheless, lawyers suggested the new law could face a First Amendment challenge that would delay its implementation.

The California law was passed as pressure on social media companies to do more to safeguard the safety and privacy of young users of their services grew.