Home » News » Call of Duty is the most downloaded game on PS5 in October: Update 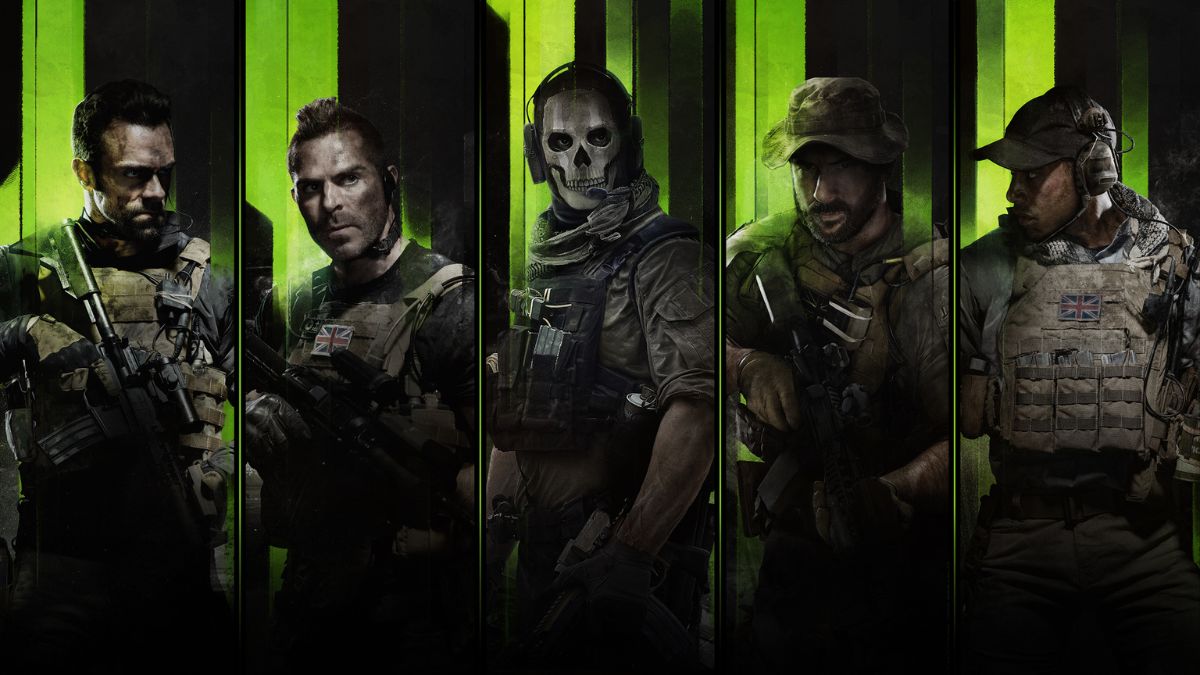 The top downloads for the month of October have been revealed by Sony, and Call of Duty: Modern Warfare II took the top spot.

On October 28, Call of Duty: Modern Warfare II was initially made available on PlayStation platforms. According to Push Square, the game’s first weekend sales totaled a staggering $1 billion.

A message from PlayStation’s official Twitter confirmed the top download charts for October. On both the PS4 and PS5 free-to-play download lists, Overwatch 2 came in top place. The PlayStation Charts are dominated by “Call of Duty: Modern Warfare 2”

As Call of Duty: Modern Warfare II made a buzzer-beater release before the previous month ended, the critically praised FPS game was destined to take the top spot in October’s PlayStation shop sales charts.

The most recent shooter created by Infinity Ward quickly rose to the top of the PS5 charts for both European and American servers. NBA 2K23, which had been at the top of the PlayStation charts for September, was defeated by the shooter game.

In order for FPS to keep an eye out for the launch on November 16th, The Loadout reports that Call of Duty: Modern Warfare II’s best sales occur before the release of its free-to-play equivalent, Call of Duty Warzone II.