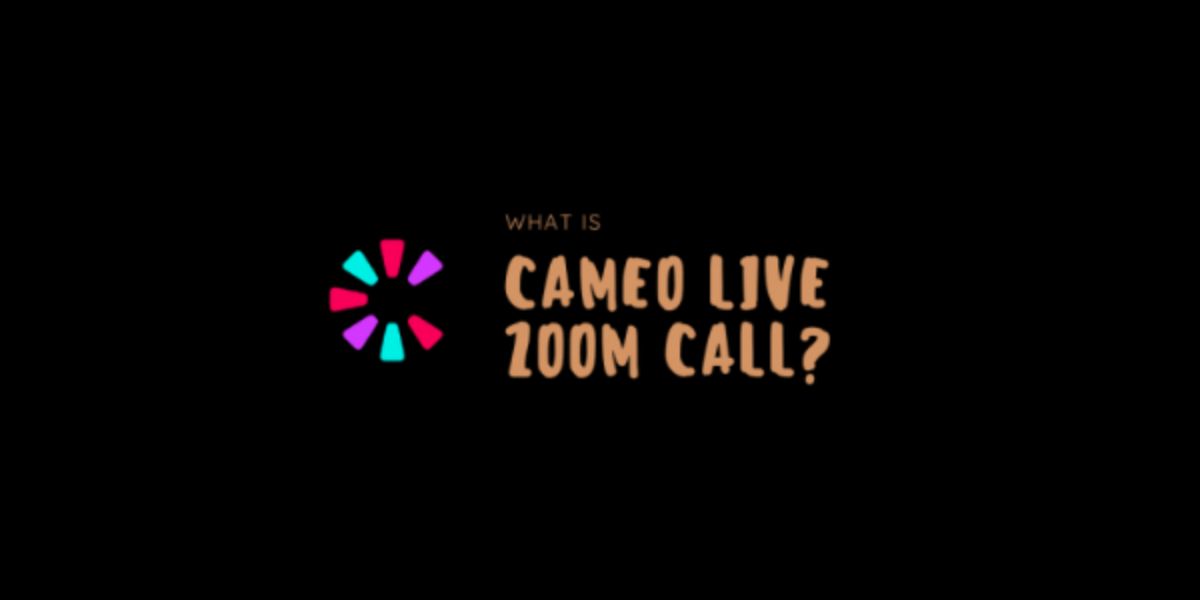 Cameo says Cameo Live results from fans seeking flexible timing video calls and the need to include family and friends.

Cameo is an online platform that lets you hire celebrities to create videos. There are many stars on the app, like athletes, actors, and influencers, with different fees for everyone to appear in the Cameo video. The price ranges from $1 to $15000, depending on the celebrity’s stature.

Cameo Live is a new service that offers a 10-minute live video call with the celebrities you wish to catch up on. These sessions can be scheduled one-on-one or a group call with a maximum of nine members. And the video can be sent as a gift to your loved ones. 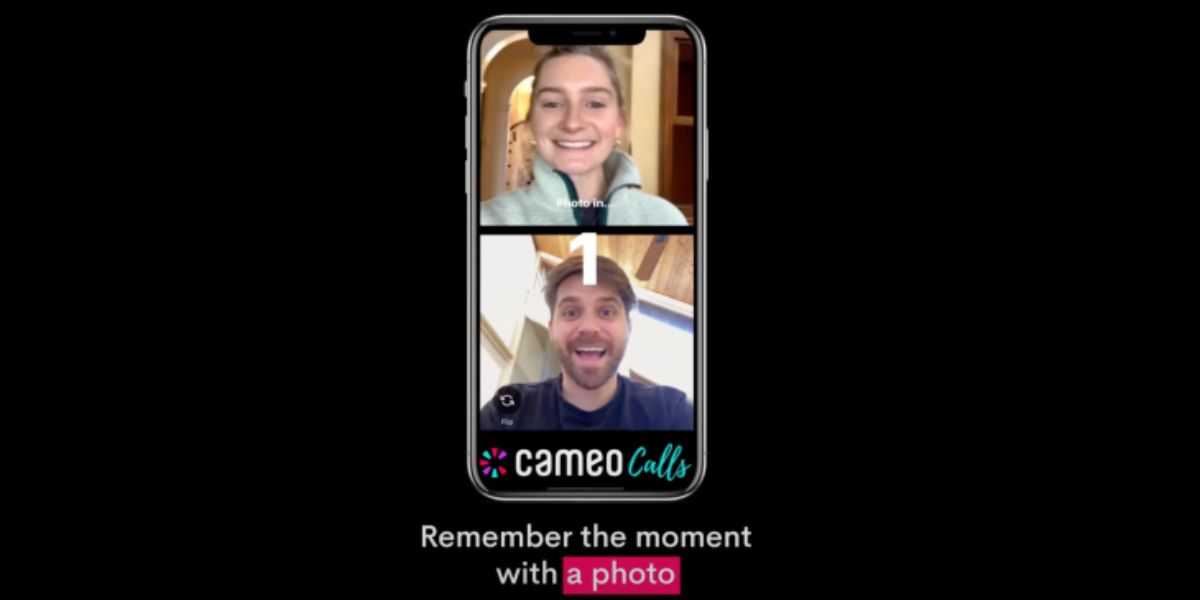 However, this is similar to the 2020 Cameo, which also had a 10-minute live video call, but the only difference was the group number could be to a maximum of five as opposed to the current nine. Cameo replaced Cameo Live with Cameo Calls in September 2021. Though Cameo claimed the celebrities would offer a 15-minute video call, the stars only gave the appearance for less than the time mentioned, only two to three minutes.

With Cameo Live catching up, Cameo Calls will be discontinued. However, cameo claims that they have got thousands of celebrities signed in, like Sean Astin, the actor who played Sam in the film Lord Of The Rings, and James Marsters, who played Spike from Buffy the Vampire Slayer, and many more.

The celebrity’s price ranges from $250 to $2000. You can schedule an appointment for your next celebrity hookup by visiting their website, and they ask you to provide three potential dates and times for them to call you.

These videos created by Cameo Live can be shared as gifts on occasion. The online social media platform is a way for people to connect celebrities with their fans, small or big.