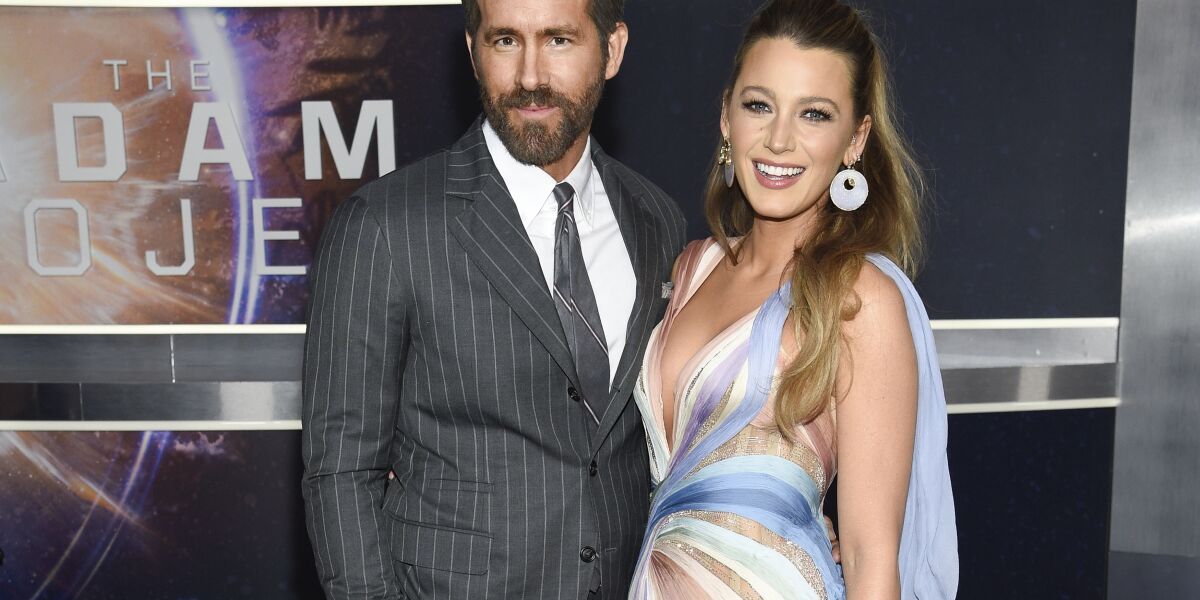 Blake Lively and Ryan Reynolds are known for their online humor, which is now extra funny with Blake being pregnant. On Wednesday, November 23, Reynolds posted a video of himself and Will Ferrell performing a dance routine on Instagram. Lively reacted by asking, “Can you become pregnant when pregnant?,” to which Reynolds replied. Reynolds expressed disappointment with his dancing in the video. They were practicing a dance number from the upcoming musical comedy “Spirited” on Apple TV+. The dance routine for the song “Ripple (Cut Song),” which plays throughout the credits, was being worked on by both co-stars. The ‘Deadpool’ star captioned the video, “You’ve got to be willing to be bad at something if you want to be… slightly less bad at it. Here’s Will and I proving that point! We’re so humbled by all the love for #Spirited on @appletvplus.”

The notoriously flirty couple is currently expecting their fourth child. The “Gossip Girl” star, 35, and the “Free guy” actor, 46, are expecting their fourth child soon after welcoming daughters James, Inez, and Betty in 2014, 2016, and 2019, respectively. She still has a tonne of energy. According to Us, “[Blake] is going out and about a lot, taking wholesome walks around her neighborhood, making sure she eats well, and not pushing herself too hard.

The ‘Just Friends’ star recently acknowledged asking his friend and former “nemesis,” Hugh Jackman, who is currently performing on Broadway in ‘The Music Man,’ for assistance on singing and dancing for ‘Spirited. However, Reynolds wasn’t exactly happy with the results. Reynolds noted in an interview with Big Issue that “it comes so naturally to Hugh that, in a bizarre way, his assisting was not helping.”

“He was like, ‘Just make sure you’re listening to those count-offs and those beats’. And I was like, ‘I don’t hear the beats, man. Help me out with something real here!'” He learned the best lesson from Jackman over a cup of coffee rather than on the dance floor.

“He reminded me of something that is so vital with almost anything that you’re doing in the arts,” Reynolds recalled. “He said, ‘Just remember to enjoy it, because if you’re enjoying it, we’ll enjoy it.'”