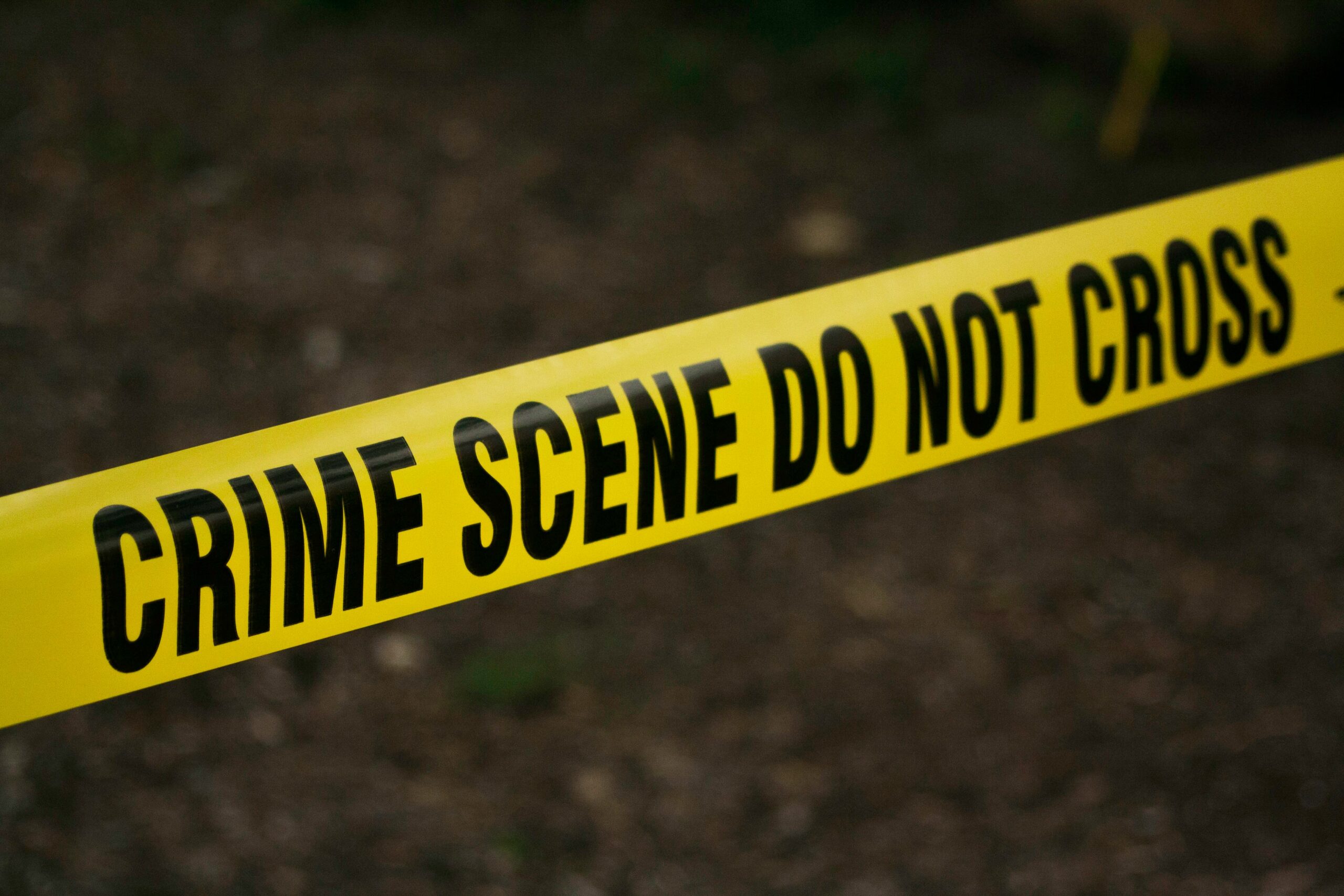 On Tuesday, September 6, the police said that one of the suspects had been found dead, days after two suspects were named in connection with a string of stabbings that left at least 10 people dead and more than a dozen more injured in Saskatchewan, Canada.

Damien (30) and Myles Sanderson (31) have already been recognised as two suspects.

According to the BBC, the James Smith Cree Nation, where a number of victims resided, is where Damien Sanderson’s body was discovered.

Myles Sanderson is still missing and is reportedly roaming free in the city of Regina. They were brothers, the two suspects.
Justin Trudeau, the prime minister of Canada, has previously described the attacks as “heartbreaking.”

Police Assistant Commissioner Rhonda Blackmore was quoted saying that a “deceased male” was located in the James Smith Cree Nation at 11.30 local time.

“The body was located outdoors in a heavily grassed area in proximity to a house that was being examined by the authorities,” she told reporters.

Further, Damien’s body was found with “visible injuries” and are “not believed to be self-inflicted at this point,” BBC reported.