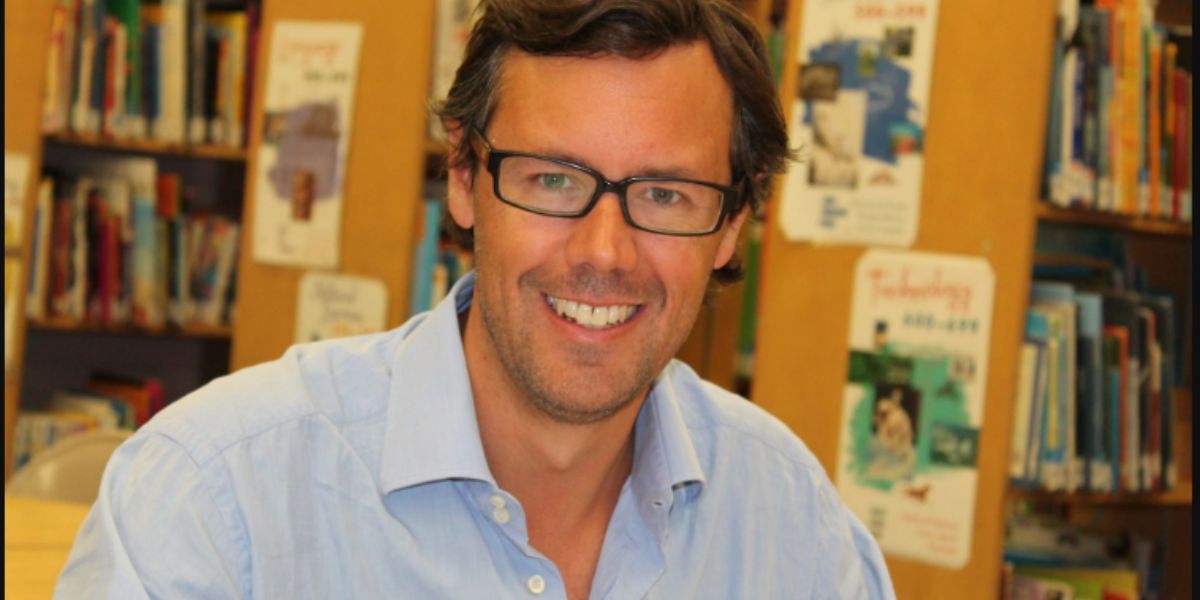 Corus Entertainment has clinched an overall deal with U.K.-Canadian production firm Dominion of Drama, and nominated its founder Jeff Norton as the chief of its new imprint, Waterside Studios.

With an emphasis on scripted Canadian content for young audiences and primetime audiences, Waterside Studios is positioned as a new IP and production company. The company will serve both the domestic and foreign markets.

Norton formerly worked as an executive producer for the production company Nelvana on the film “Trucktown” and most recently worked as a consultant for Corus. Additionally, he co-wrote the book “Keeping the Beat,” one of the first books published under Kids Can Press’ young adult KCP Loft banner.

The deal with Dominion of Drama includes the option of several titles, including “The Last Wish of Sasha and Cade,” “Elements at War,” “The Wanderer,” “A Switch in Time” and “Action Figures.”

Norton said: “Audiences are hungry for bold, original content and this is an incredible time to meet that demand with Waterside Studios. I’m thrilled to join Corus, and collaborate with Nelvana, to contribute to the impressive roster of Corus titles that will delight viewers around the world.”

Along with individual creators, Waterside Studios will work with Nelvana, a renowned international producer, distributor, and licensor of children’s animation and live-action television.

A variety of live-action programming from Waterside Studios and Nelvana will be included in Corus’ full content offering for international viewers. Norton will focus on writing novels for children and young people. Norton is known for his expertise in adapting best-selling books for the big screen.