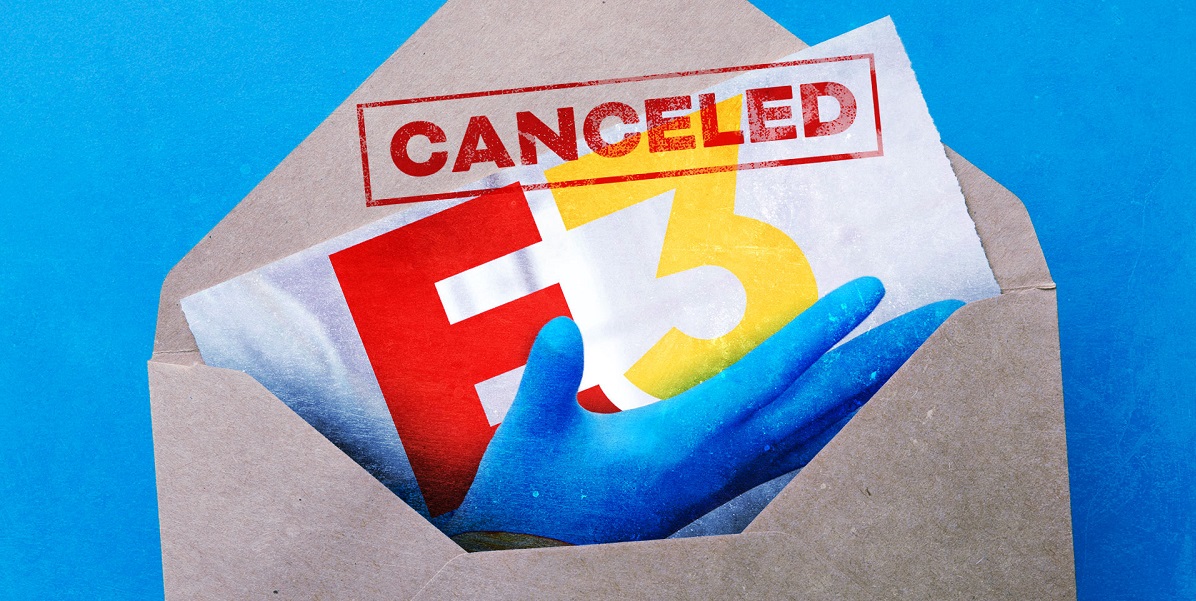 A few months ago, the ESA (Entertainment Software Association) disclosed that this year’s E3 (Electronic Entertainment Expo) would not occur in person. After 2021’s all-virtual E3 (the largest video games trade show), gaming fanatics were looking forward to this year’s E3 event. But, the concerns over the rapidly spreading Omicron variant led ESA to announce that there would be no physical event for E3 in 2022. However, a recent Twitter post revealed the cancellation of digital E3 2022 entirely.

The news was posted by Will Powers, current PR lead at Razer Inc. and former employee at DeepSilver, PlayStation, and Tencent Games. He stated that he received an email regarding the official cancellation of digital E3 2022. Jeff Grubb, another well-known industry member, further confirmed Will’s statement. Apart from that, Jeff also divulged that more companies have decided to join Geoff Keighley’s Summer Game Fest this year. 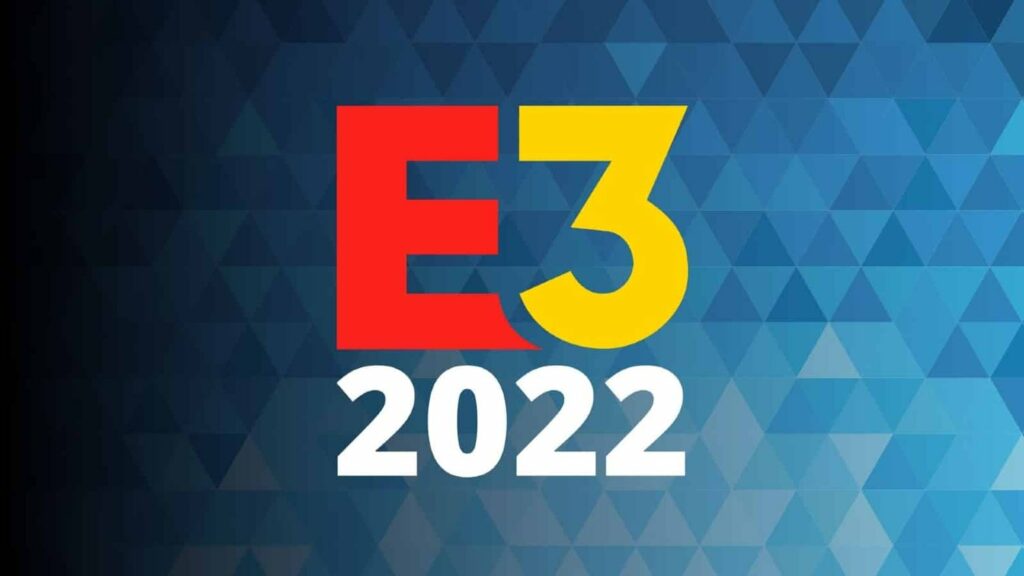 Moreover, the host of The Game Awards further confirmed the cancellation of digital E3 2022 with a single emoji in his Twitter post. However, Summer Game Fest will take place in June 2022 as planned. On the heels of that, various media sources expressed ESA’s failure to organize an online-only event in time.

The latest statement by ESA officially confirmed the digital E3 2022 cancellation. ESA remarket, “Today, we announce that there will be no digital E3 showcase in 2022. Instead, we will devote all our energy and resources to delivering a revitalized physical and digital E3 experience next summer. Whether enjoyed from the show floor or your favorite devices, the 2023 showcase will bring the community, media, and industry back together in an all-new format and interactive experience.
We look forward to presenting E3 to fans worldwide live from Los Angeles in 2023.”