Home » News » Cancer mortality rates tumble steadily across the US, with a surge in the number of survivors 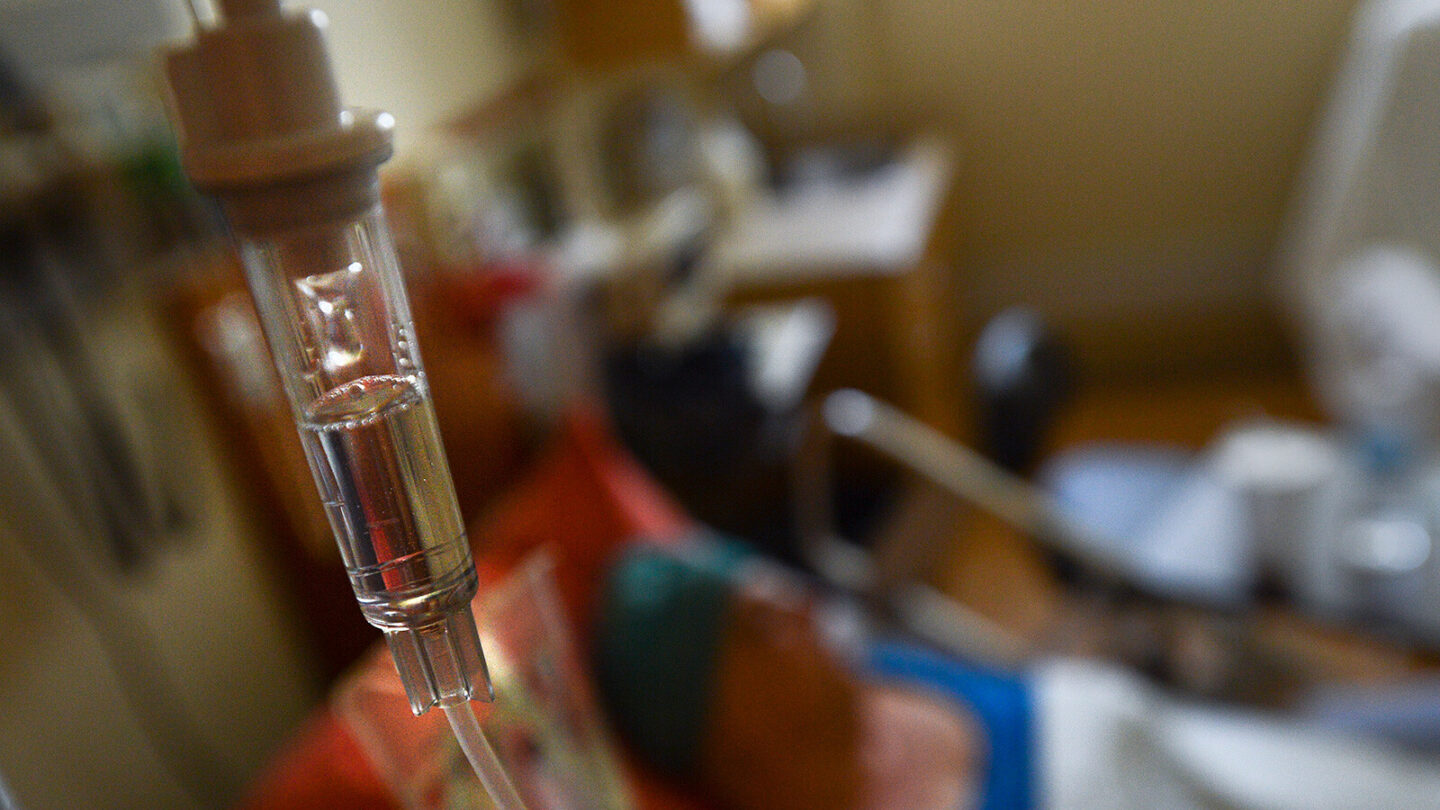 From 2011 to 2017, the most recent years for which data are available, the five-year overall survival rate for all cancers increased from 49% in the mid-1970s to approximately 70%.

According to the organization, decreases between 1991 and 2019 resulted in the averting of roughly 3.5 million deaths from cancer overall, adjusted for age.

According to the AACR Cancer Progress Report 2022, which was announced on Wednesday, the change is being driven by decreases in smoking and advancements in early detection and treatment of cancer. The association’s president, Dr. Lisa Coussens, said in a statement that funding for research on the disease and its therapies has contributed to the association’s success.

“Targeted therapies, immunotherapy, and other new therapeutic approaches being applied clinically all stem from fundamental discoveries in basic science,” she said. “Investment in cancer science, as well as support for science education at all levels, is absolutely essential to drive the next wave of discoveries and accelerate progress.” 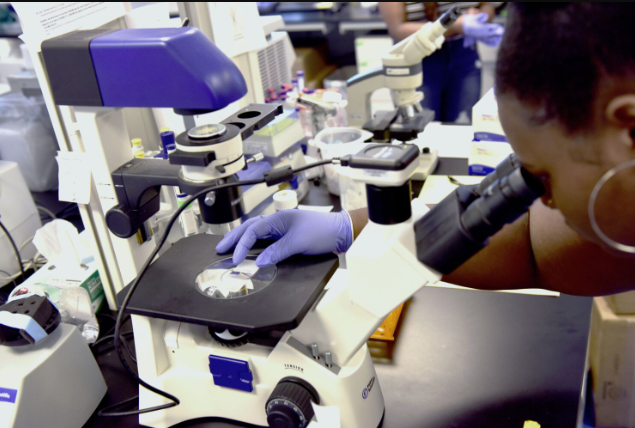 For instance, according to Coussens, between August 1 and July 31, the US Food and Drug Administration approved two diagnostic imaging agents, increased the use of 10 previously approved drugs to treat additional cancer types, and approved eight anticancer therapies.
A key component of President Joe Biden’s recently renewed Cancer Moonshot project is increased financing for cancer research.
This month, Biden, who lost a son to brain illness, declared that he wants to see the number of Americans dying from cancer reduced by at least half over the next 25 years.
“Cancer does not discriminate red and blue. It doesn’t care if you’re Republican or Democrat. Beating cancer is something we can do together,” said Biden, who initially helmed the initiative when he was vice president under Obama. The new report urges Congress to fully fund and support Biden’s goal to “end cancer as we know it.”