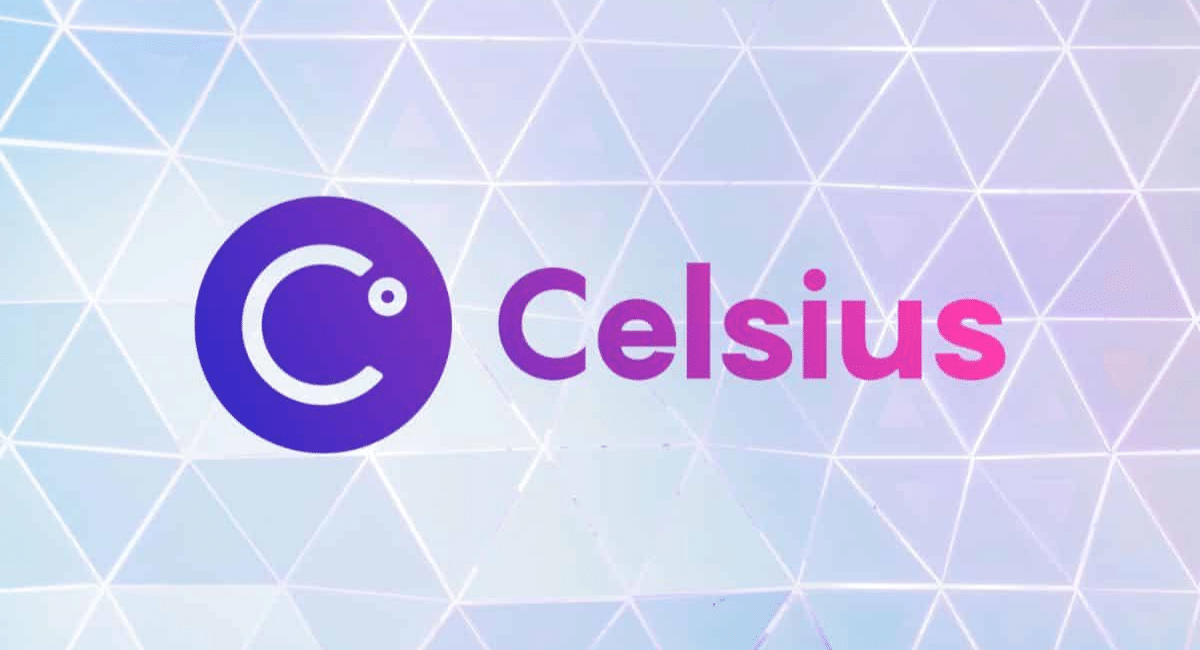 The bankrupt crypto lending platform Celsius could hire its ex-CFO at $92,000 a month to serve as an advisor for its Bankruptcy case.

Bankrupt Crypto Lender Company Celsius is trying to hire its ex-CFO Rod Bolger and has asked him to return as an advisor for the company. Celsius will pay him $92,000 monthly, prorated for a minimum of six weeks. As per a motion filed with the Southern District of New York, the company seeks Bolger’s advice for its bankruptcy proceedings.

As per the filings, “Because of Mr. Bolger’sBolger’s familiarity with the Debtors’Debtors’ business, the Debtors have requested, and Mr. Bolger has agreed pending the Court’sCourt’s approval, to continue providing advisory and consulting services to the Debtors pursuant to an Advisory Agreement. In consideration for the advisory services rendered by Mr. Bolger, the Debtors agree to pay Mr. Bolger the sum of CAD $120,000 per month, prorated for partial months.” 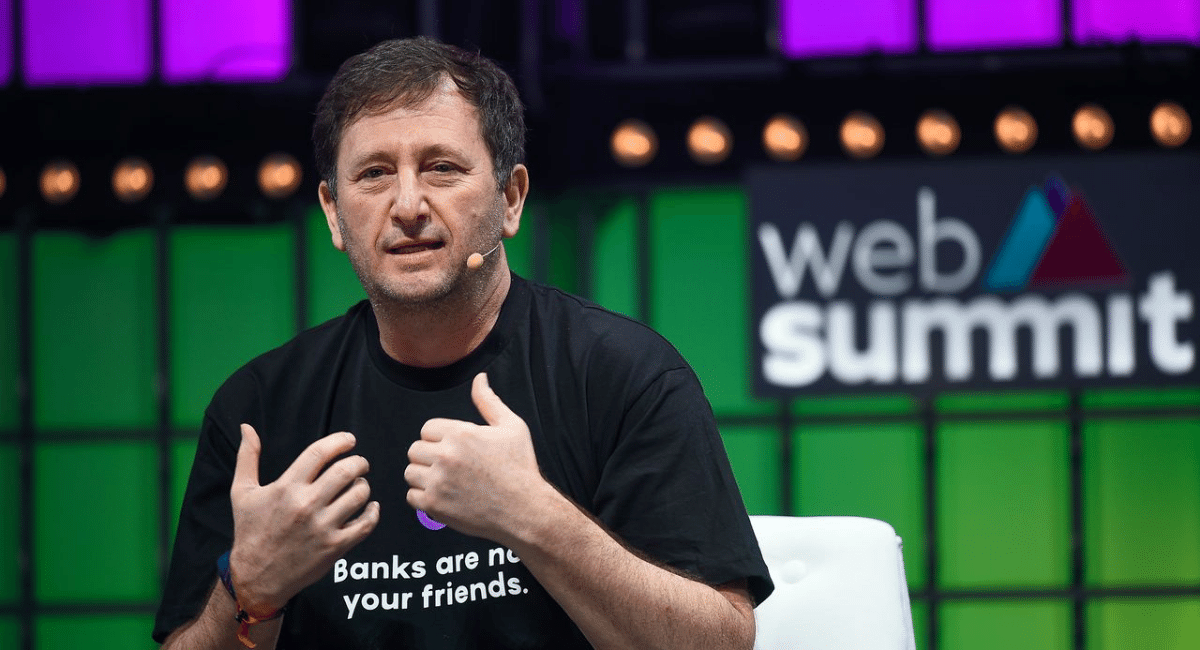 The motion further said that during his tenure, Bolger made continuous efforts to keep the company’s business steady during unstable market conditions this year and led the company by guiding it on its business’s financial aspects. New York’s Southern District’s final decision would confirm whether Bolger will work with Celsius, and a Zoom hearing on Monday, August 8, will consider the motion.

Before working with Celsius, Bolger worked as a CFO for Royal Bank of Canada and divisions of Bank of America. He worked with Celsius for five months and resigned on June 30, three weeks after the platform ceased all withdrawals, owing to “extreme market conditions.” The motion reveals that, while working as a full-time CFO for Celsius, Bolger received a base salary of $750,000 and up to 75% cash bonus on his performance. In addition, his perks included stock and token features, all summing up to a total income of around $1.3 million.

Later, the company hired its head of financial planning, analysis, and investor relations, Chris Ferraro, as Celsius’sCelsius’s CFO. However, it filed for bankruptcy a few days after his appointment. Celsius, the top crypto lender, is now doing bankruptcy proceedings and is facing criticism that it ran a Ponzi scheme, using new investors’ money to pay early depositors. 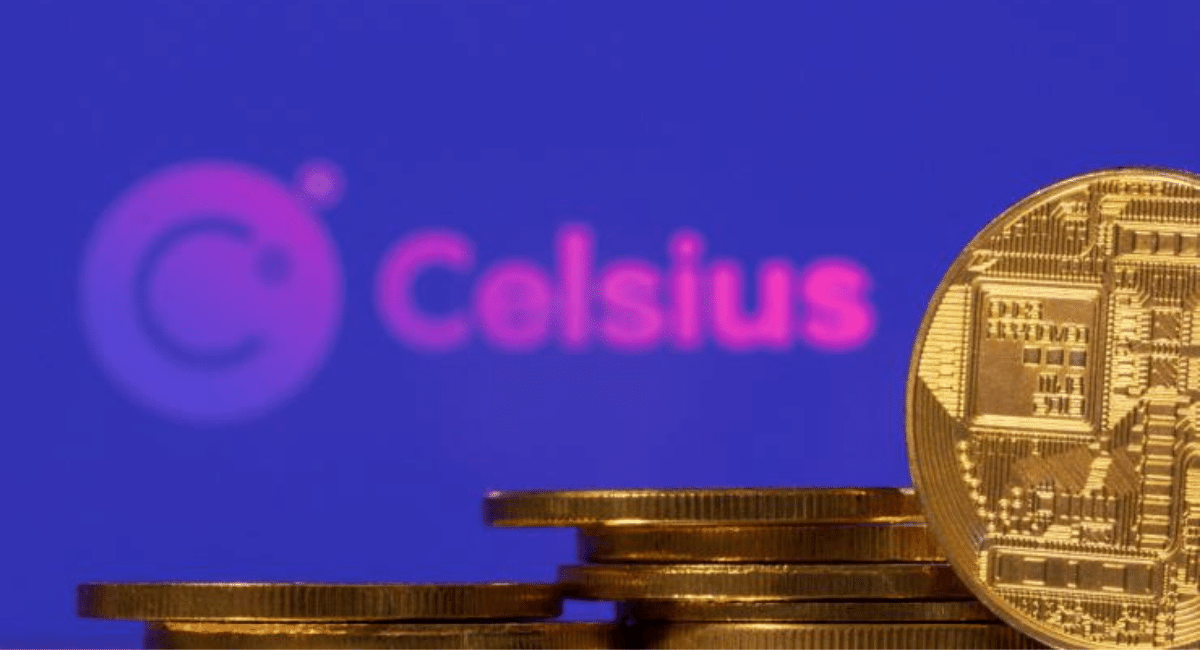 CEO Alex Mashinsky said that in October 2021, the crypto lender had assets worth $25 billion. These days Celsius has $167 million “in cash on hand” and says it will give “ample liquidity” to support all its restructuring processes.

According to its filing for bankruptcy, Celsius owes its investors around $4.7 billion. It also says that crypto lender has over 100,000 creditors like Sam Bankman-Fried’sBankman-Fried’s trading firm Alameda Research and a Cayman Islands-based investment firm. Some creditors even lent cash to the company without arranging any collateral for backup. Celsius’sCelsius’s Retail Crypto Investors have filed court pleas to recover their lost investments. Some of them mentioned spending their entire life savings on the company.

On Tuesday, a CPA and Celsius investor with massive holdings with Celsius filed an objection challenging the company’s motion to hire its former CFO. The filing mentions that Bolger is willing to as the company’s advisor, the approval for which is pending.