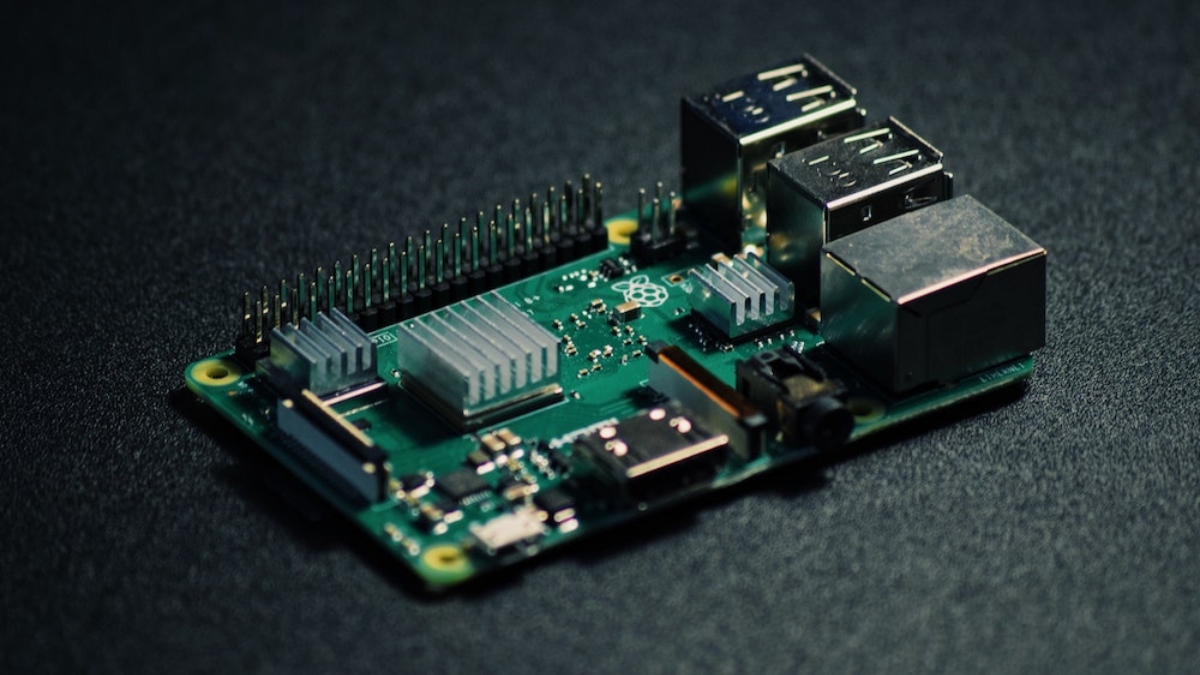 Over the course of the following year, it is anticipated that the Raspberry Pi 4 and its smaller sister models, which have all been impacted particularly hard by the continuing semiconductor shortage, would become more widely available. The company that created the popular single-board computer is also developing new products with increased processing capacity and an emphasis on cutting-edge applications like machine learning.

For more than two years, creative hackers who enjoy tinkering with the adaptable and typically reasonably priced Raspberry Pi products have been grumbling about the product’s extremely limited availability and occasionally exorbitant prices. Even the cheapest Raspberry Pi 4 model, with 1GB of memory, is currently retailing for more than $100 on Amazon. However, thanks to supply chains that are gradually improving, this somewhat frustrating scenario may soon come to an end.

In a recent interview with the American shop Micro Center, Raspberry Pi Trading Ltd. CEO Eben Upton made exactly that suggestion. He acknowledged that the lack of semiconductors has significantly impacted the company’s goods and that finding a solution to this issue is one of the most crucial short-term objectives. The Raspberry Pi should therefore have much greater general availability in a year than it does right now, which is fantastic news for customers who have opted to wait out the current shortage.

The Raspberry Pi foundation’s founder has also provided some information about the organization’s long-term goals. He didn’t specifically mention the much awaited Raspberry Pi 5, but he made references to ongoing advancements in compute and graphics capacity, as well as the adoption of new graphics and video standards and a focus on new application fields like machine learning and image processing. The video posted online lets you watch the interview with the CEO of Raspberry Pi.

To fully comprehend Upton’s responses, non-native speakers may want to turn on the auto-generated subtitles on YouTube.