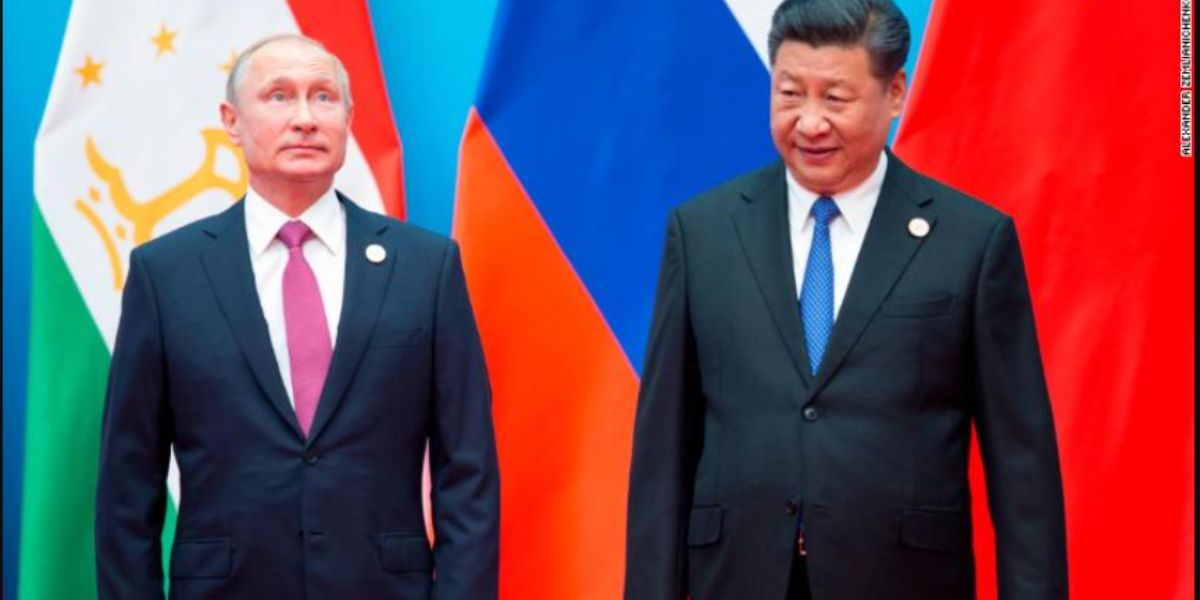 This week will be the first face-to-face meeting between Russian President Vladimir Putin and Chinese President Xi Jinping since Moscow pushed soldiers into Ukraine earlier this year.

They said their friendship had “no limitations” when they last saw each other, which was in February during the Winter Olympics in Beijing. Since then, as Europe and the United States responded to the invasion with wave after wave of sanctions, Russia has sought ever-closer ties with China.

Beijing has taken care to avoid breaking Western sanctions or giving Moscow direct military assistance. A clue that Xi won’t sacrifice China’s economic interests to save Putin, who arrived at the Shanghai Cooperation Organization conference in Uzbekistan this week with his troops retreating from substantial portions of Ukrainian land, is this delicate act of balancing, according to experts.

However, due to China’s race for low-cost commodities and Russia’s urgent search for new markets, the commercial relationship is flourishing in an unbalanced fashion.

As China buys coal and oil to address an energy problem, bilateral trade in goods is at record highs. Meanwhile, Russia has emerged as one of China’s most important export markets, and Chinese businesses are swarming to fill the void left by departing Western firms. 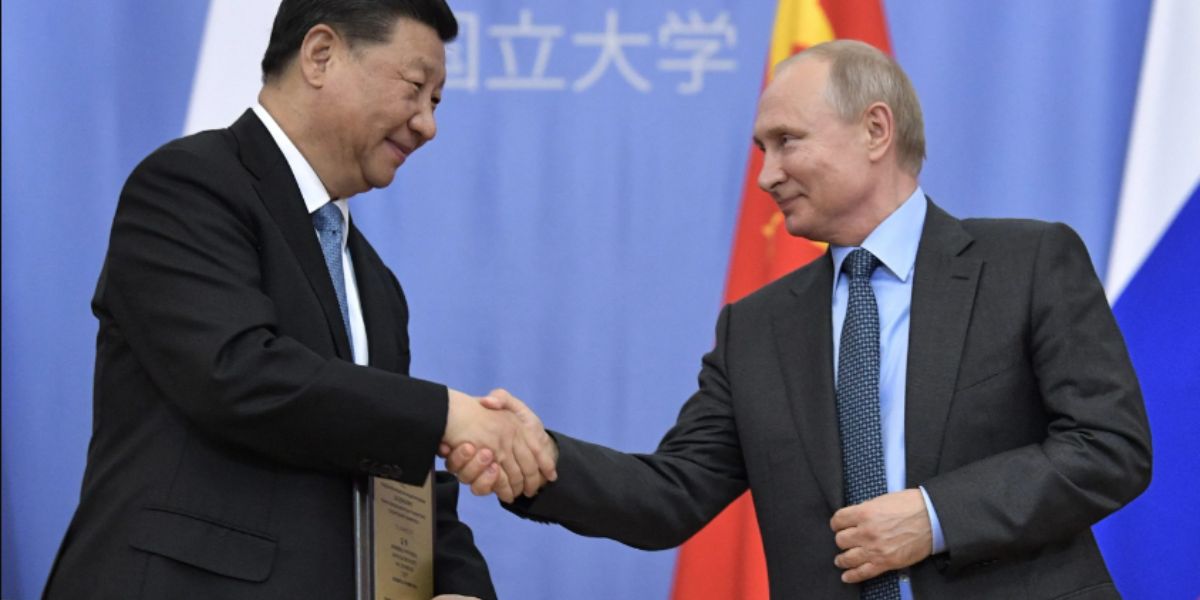 Record trade between both allies

While this was happening, its shipments to Russia increased by an additional 26% to $8 billion in August compared to the previous month.

For the first eight months of this year, total goods trade between China and Russia surged 31% to $117.2 billion. That’s already 80% of last year’s total — which stood at a record $147 billion.
“Russia needs China more than China needs Russia,” said Keith Krach, former Under Secretary of State for Economic growth, Energy and the Environment in the United States.
“As the war in Ukraine drags on, Putin’s losing friends fast and increasingly becoming more and more dependent on China,” he added.