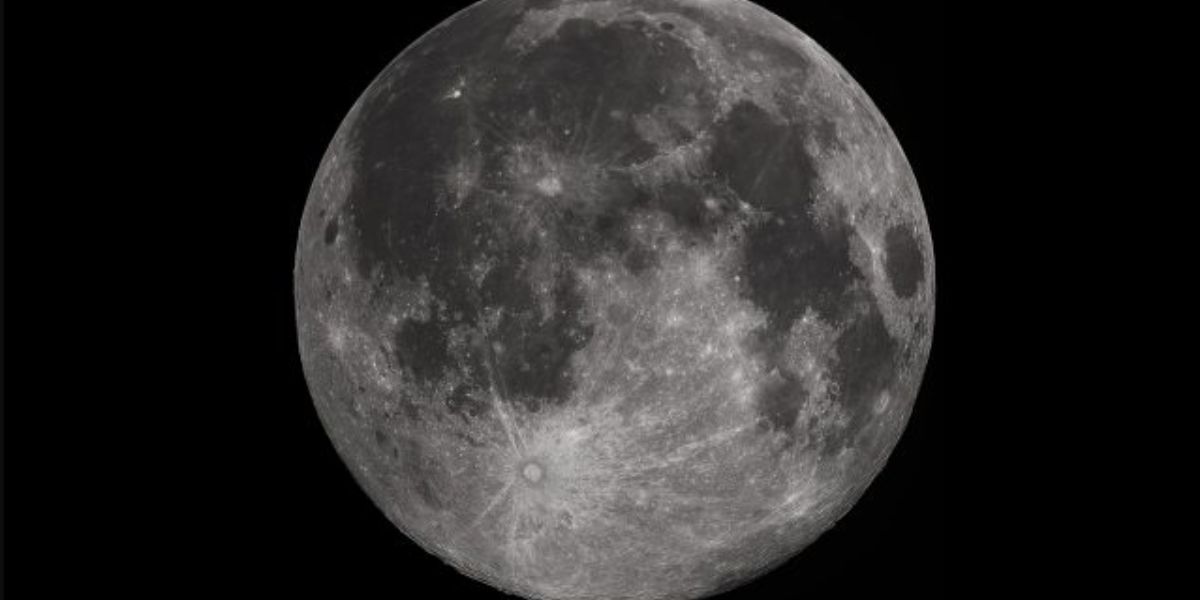 The moon is the only celestial body other than Earth where people have ever stepped foot, making it our nearest neighbor, but there is still a lot we don’t know about it. Scientists have recently announced the finding of a new mineral in the cargo of China’s Chang’e-5 mission, which will launch in 2020 and return the first lunar samples since the conclusion of the Apollo program in 1976. What’s more intriguing is that the tiny crystalline mineral might also hold the key to nuclear fusion as a source of energy.

On December 1, 2020, only a few days after it was launched from China’s Hainan Island spaceport, Chang’e-5 made contact with the moon. The rover lost no time, in the beginning, to gather lunar regolith during the following two Earth days, totaling 3.7 pounds (1.7 kilograms). On December 3, the samples were put into an ascent vehicle and sent back to Earth, where they arrived on December 16. After the US and the Soviet Union, China became the third country to bring lunar material back to Earth as a result.

A unique mineral has recently been found in those samples, according to Chinese experts. The translucent crystal, which was found thinner in diameter than a human hair, is thought to have formed around 1.2 billion years ago, when the area that Chang’e-5 examined was still experiencing volcanic activity. The mineral has been given the moniker Chang’esite—(Y) in honor of the same moon goddess who inspired the name of the rover.

The Chinese Atomic Energy Authority has confirmed that helium-3 is present in the crystal, according to Chinese state media. On Earth, this helium isotope is uncommon, but scientists (and science-fiction writers) have long hypothesized that it might be abundant on the moon. Helium-3 undergoes fusion with less radioactive byproducts than other isotopes of the element. Due to this, it is desirable as a fuel source for fusion power production, a still-theoretical method of producing energy likewise how stars do. Although the technology to support fusion on Earth remains elusive, having access to helium-3 could pave the way.