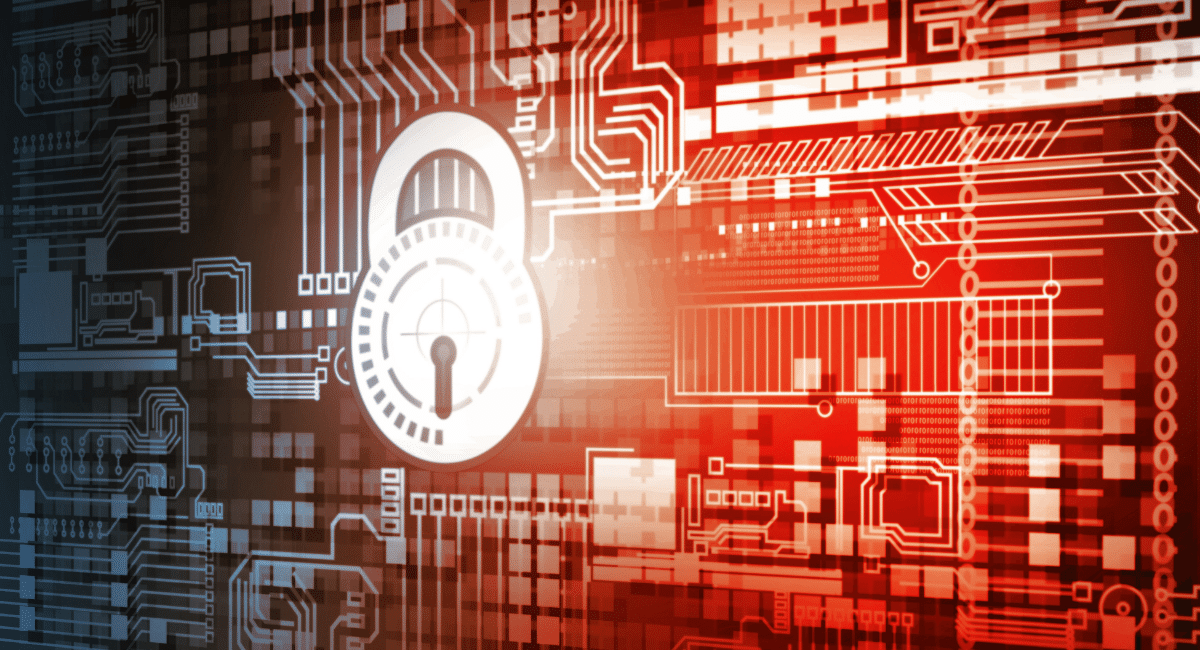 The automobile tracking device is manufactured by MICODUS, a China-based company in Shenzhen, and is being used worldwide to keep the vehicle from being stolen. However, BitSight, a US company, has warned people about the threat the device can cause as the software has faulty vulnerabilities.

BitSight even told the users to avoid the MV720 device, which costs around $25 or less. In addition, the researchers recently issued a press release that urges device users to stop using it until the vulnerabilities are fixed.

The device is so dangerous that the attackers can remotely hijack the vehicle, cut off the fuel, or seize the vehicle while it is still running.

BitSight’s news came to light when the US government agency officially issued a statement that also described the device’s uses and threats. BitSight conveyed to the press that they were trying to tell the officials at MICODUS about the device’s issues concerning the people’s security.

BitSight and Cybersecurity and Infrastructure Security Agency {CISA} came together to communicate the issue to MICODUS and emailed the matter but received no response. CISA confirmed that there was no report of exploiting the situation to date.
GPS devices are used worldwide for vehicles like trucks, school buses, and even military vehicles. The device can collect the data in tracking the car, see the driver’s actions, fuel usage, etc. 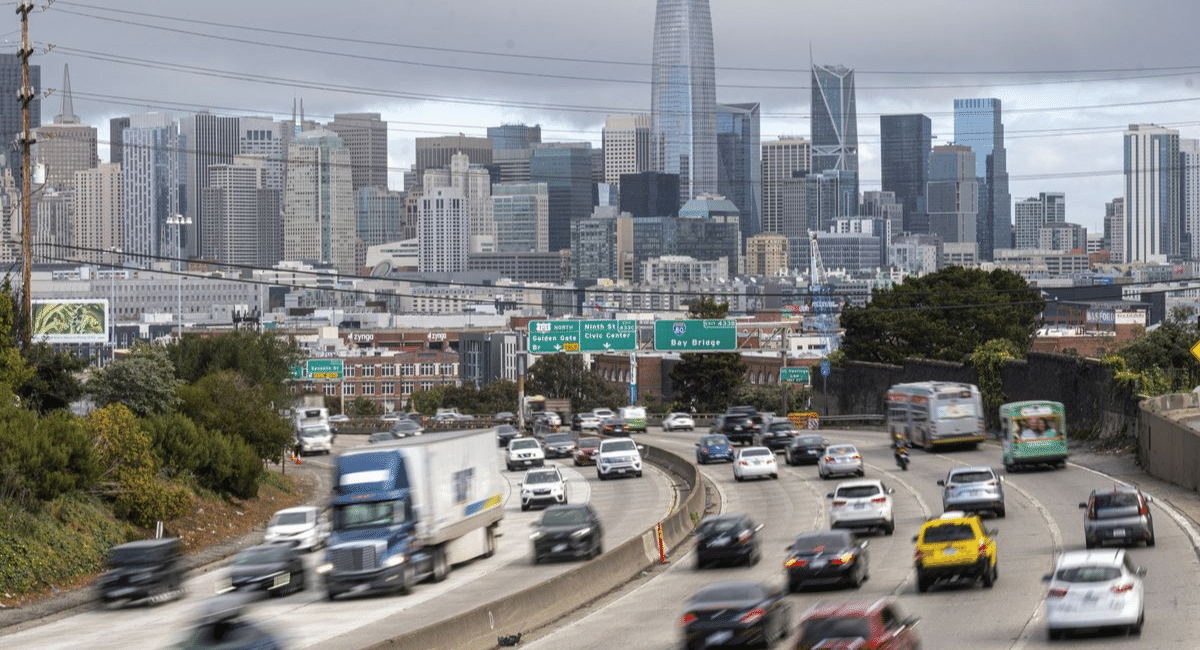 The device loophole is the password many people don’t change, along with software anomalies. According to MICODUS, 420,000 are using this device.
Not just the commoners, BitSight said that the devices are being used by national militaries, aerospace, nuclear power plant operators, and national law enforcement agencies but did not name any company in specific.

Though the device is not built to be used maliciously by the government of China but may be a possibility, this thought was shared by Richard Clarke, a top US security official.
Clarke stated, “You just wonder, how often are we going to find these things that are infrastructure – where there’s a potential for Chinese abuse – and the users don’t know?”