Home » News » China’s next lunar missions get the nod 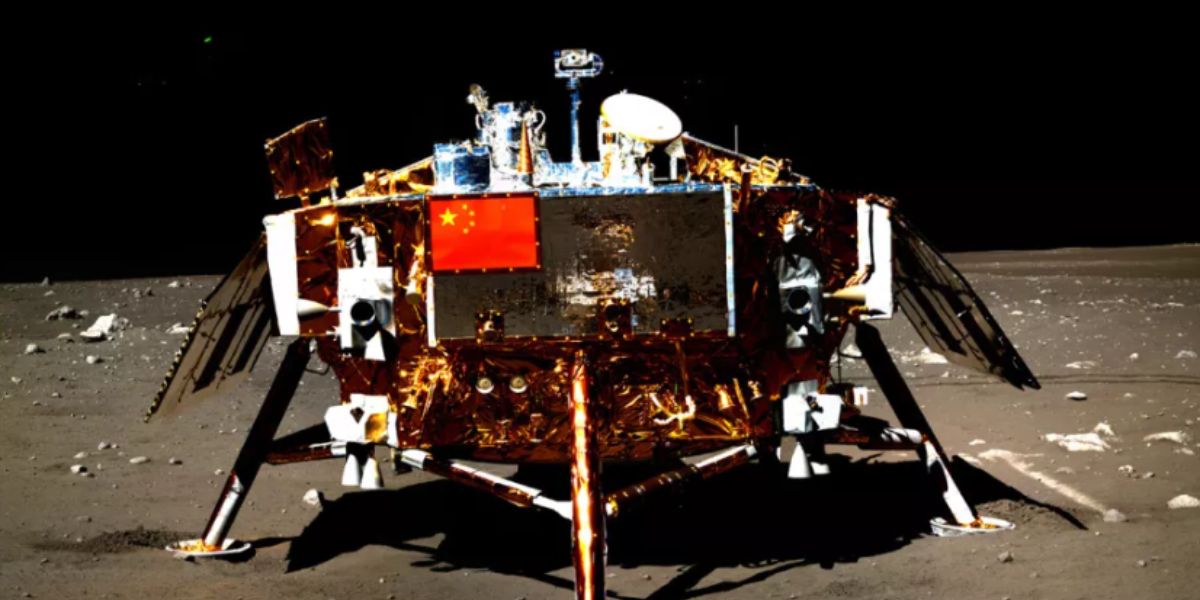 Three robotic moon missions from China that will set the foundation for a long-term lunar base have received formal government approval.

The next spacecraft, Chang’e 6, is almost finished, according to the China National Space Administration (CNSA), which reported on Sept. 10 that the missions being developed for the Chang’e program are developing well.

Since starting its robotic moon program in 2004, China has made a lot of advancements in lunar exploration. The country has carried out the only known far-side lunar landing, successfully launched a pair of orbiters, a lander, and a rover in a series of missions, and most recently completed a challenging sample-return mission.

Liu Jizhong, director of CNSA’s Lunar Exploration and Space Program Center, told CCTV that the overarching goal of these missions is to lay a foundation for a lunar research station. 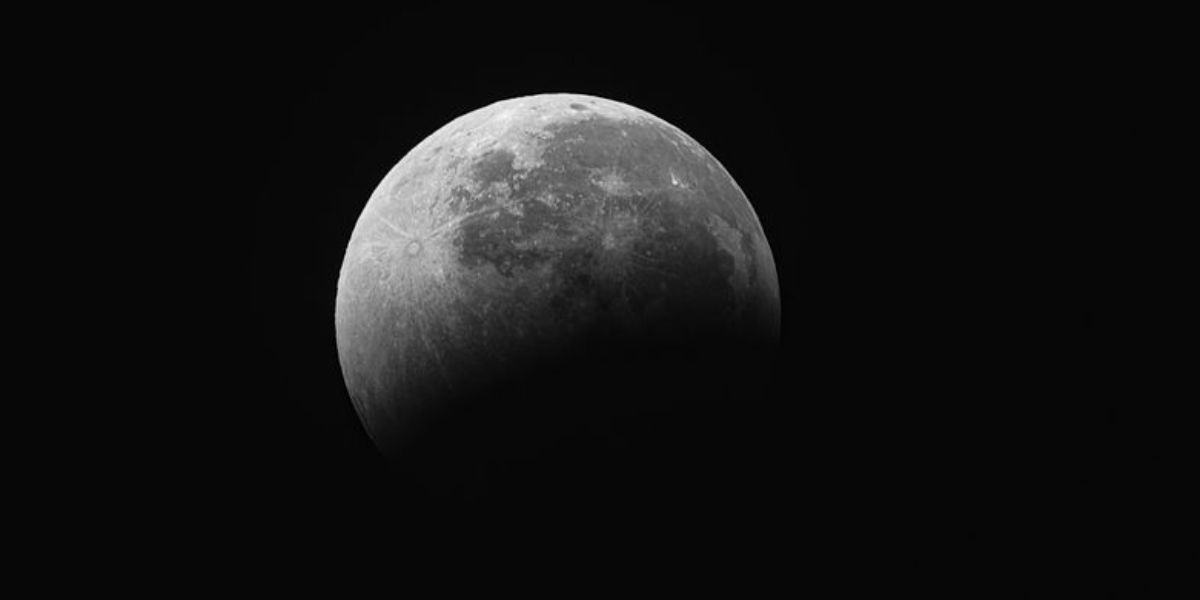 “There are a lot of technological issues to be tackled” Liu said. “However, with the foundation we’ve built up and an excellent team, I believe we will succeed.”

The 2020 Chang’e 5 lunar sample-return mission’s backup mission, Chang’e 6, will be the first of the new missions. The spacecraft is now being used for the first-ever effort to gather samples from the far side of the moon because Chang’e 5 proved successful. Despite the spacecraft’s advanced stages of construction, CNSA has not specified a mission timeline.

The lunar south pole will be the next goal for Chang’e 7. A small detector that can jump into craters and look for water will be part of the project, along with an orbiter, lander, rover, relay satellite, and other components.

Chang’e 8 will open later in the decade and is designed to test 3D printing and resource-use technologies.

In cooperation with Russia, China is preparing the International Lunar Research Station (ILRS) project for the 2030s and is looking for collaborators to join the undertaking.