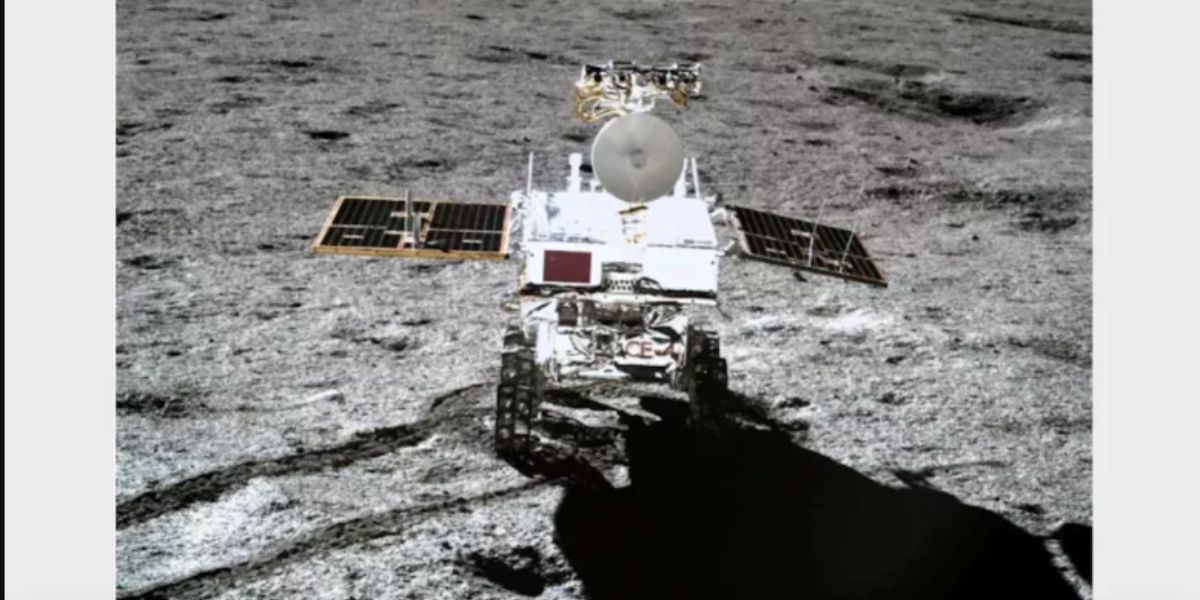 According to a rare mission report, the first robots to ever land safely on the far side of the moon are quietly continuing their work.

In January 2019, China’s Chang’e 4 lander and Yutu 2 rover descended into Von Kármán Crater and have since been pursuing exploration and scientific goals there.

There hadn’t been any updates on the pair’s progress in recent months, but one that coincided with the Mid-Autumn Festival, or Moon Festival, on the Chinese calendar shows that all is fine with the solar-powered craft.

According to CCTV’s report, Yutu 2, a six-wheeled vehicle weighing about 309 pounds (140 kilograms), has driven almost 4,265 feet (1,300 meters) on the far side of the moon over the course of around 3.5 years (opens in new tab). The NASA Lunar Reconnaissance Orbiter has also observed its path from orbit.

The rover is equipped with a panoramic camera, which it notably used to spot what was first called a “mystery home” but turned out to be a rock in the shape of a rabbit. Additionally, Yutu 2 has discovered a number of intriguing discoveries on the far side of the moon thanks to its co-developed neutral atom detector, infrared imaging spectrometer, and lunar penetrating radar.

In addition to carrying scientific equipment, the lander has advanced our knowledge of the moon’s dark side.

China launched the Queqiao relay satellite into a unique orbit beyond the moon to be able to bounce signals between the Chang’e 4 spacecraft and the Earth because the lunar far side never faces Earth.

Chang’e 6, China’s upcoming lunar mission, is anticipated. In addition to attempting to gather samples from the far side of the moon, the spacecraft will also need to communicate with Earth via Queqiao or another satellite. 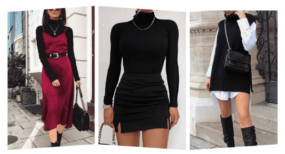