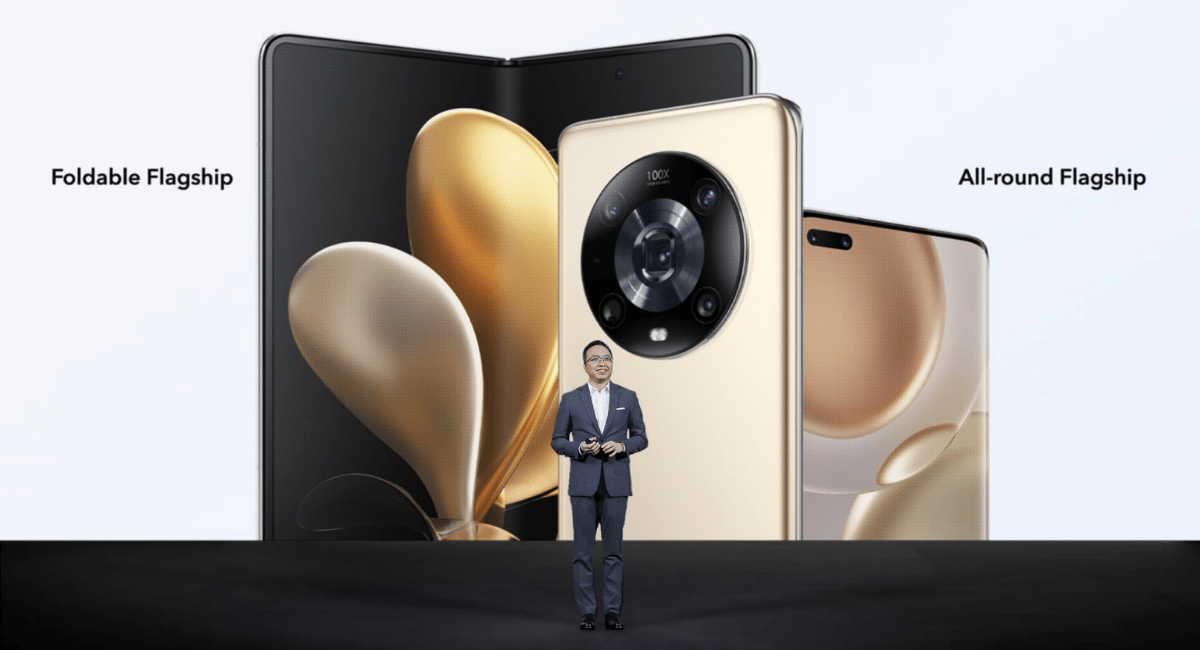 Honor, founded in 2013 as a sub-brand of Huawei that separated from its parent company in 2020 to survive US sanctions, is set to launch foldable phones in foreign markets. Honor has less than 1% market share outside China and is up against mobile giants Apple and Samsung. The company launched the Honor 70 midrange smartphone in Europe and announced that it would soon roll out the foldable phone in Europe and other international markets.

The sub-brand Honor was sold to a group of Chinese buyers in 2020 as Huawei got hit by American sanctions, which cut access to Google software and some essential chips disrupting the smartphone business. Honor has launched many smartphones since then, and this year it got its Magic four phone to overseas markets. Honor is emphasizing premium versions of the foldable phone outside China. These handsets compete with Galaxy Z fold 4 and Galaxy Z Flip 4. 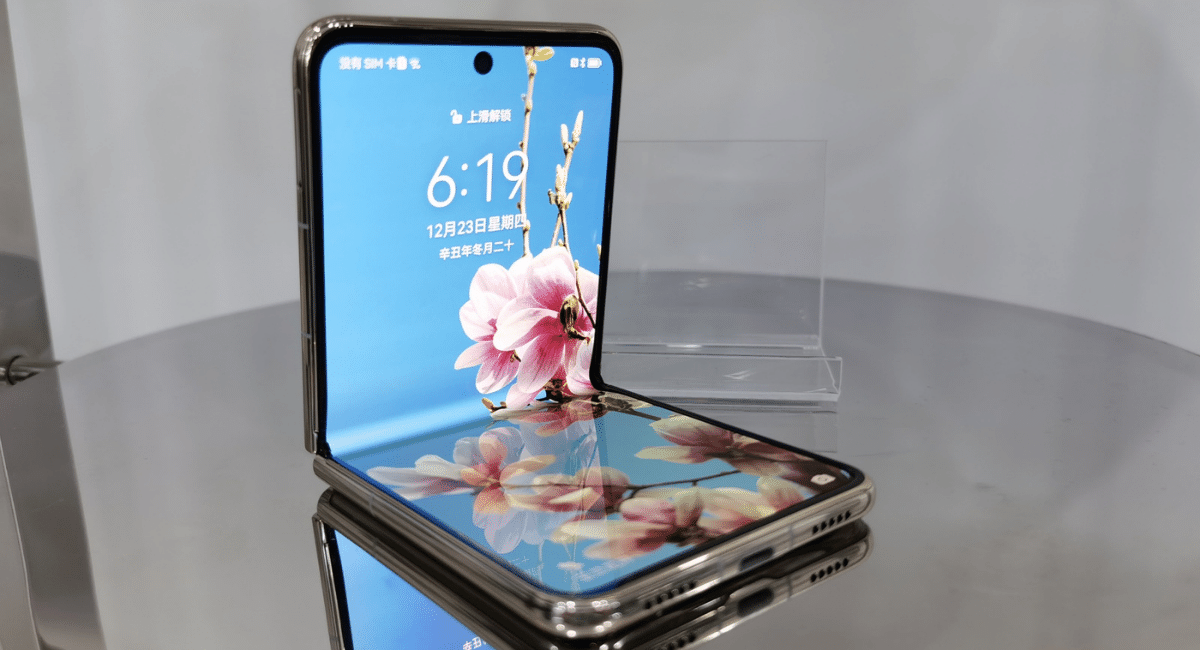 James Manning Smith, the senior analyst at CCS Insight, emailed CNBC stating, “As the global economy has deteriorated in 2022, the premium end has remained strong, benefitting Samsung and Apple so far this year.” “One of Honor’s greatest challenges in the year will be trying to leverage this trend, attempting to win sales from well-established premium brands, particularly in a year where stretched budgets will result in consumers looking to avoid potentially more risky purchases.”

According to a study by Counterpoint Research, phones costing $1000 and above increased 94% by year, which Samsung and Apple control. Honor, along with international rivals, faces domestic competitors too. However, Chinese brands Honor’s rivals, Xiaomi, Realme, and Oppo, have managed to mark their presence in the global markets by launching mid-range phones with excellent specifications. 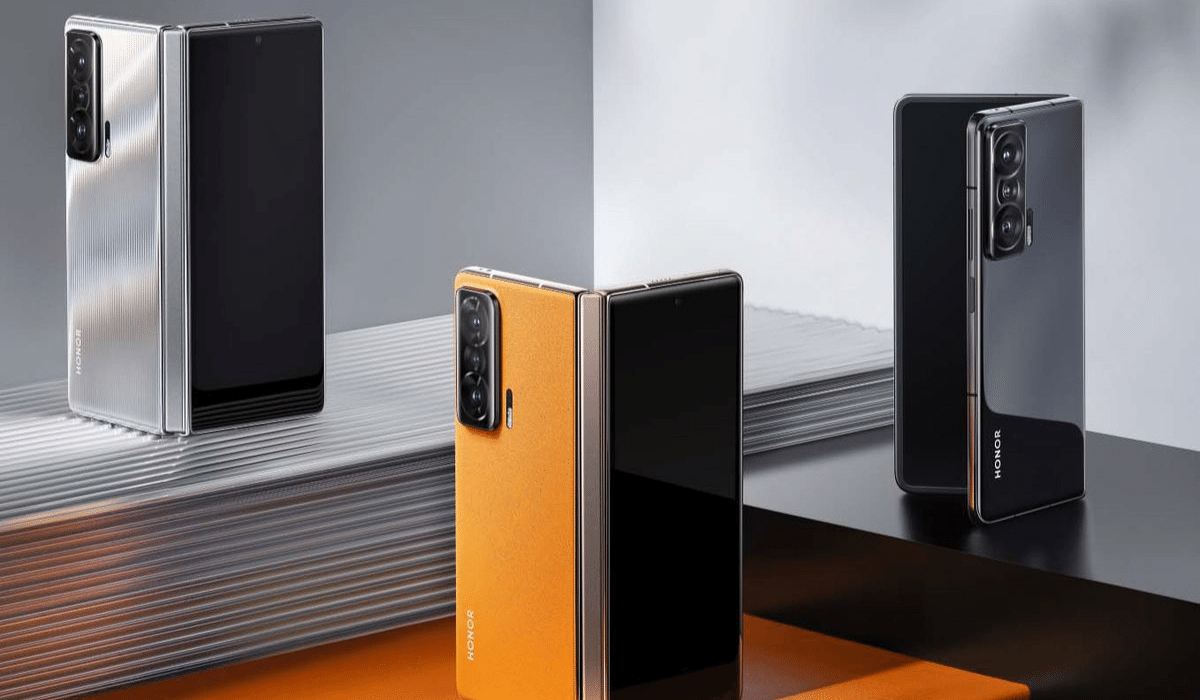 Smith stated, “Honor’s “low-cost Chinese peers have made some serious in-roads in the European market over the last two years, a position that they will not give up without a fight.” “Although Honor has been ramping up its marketing, it faces some incredibly fierce competition outside China.”