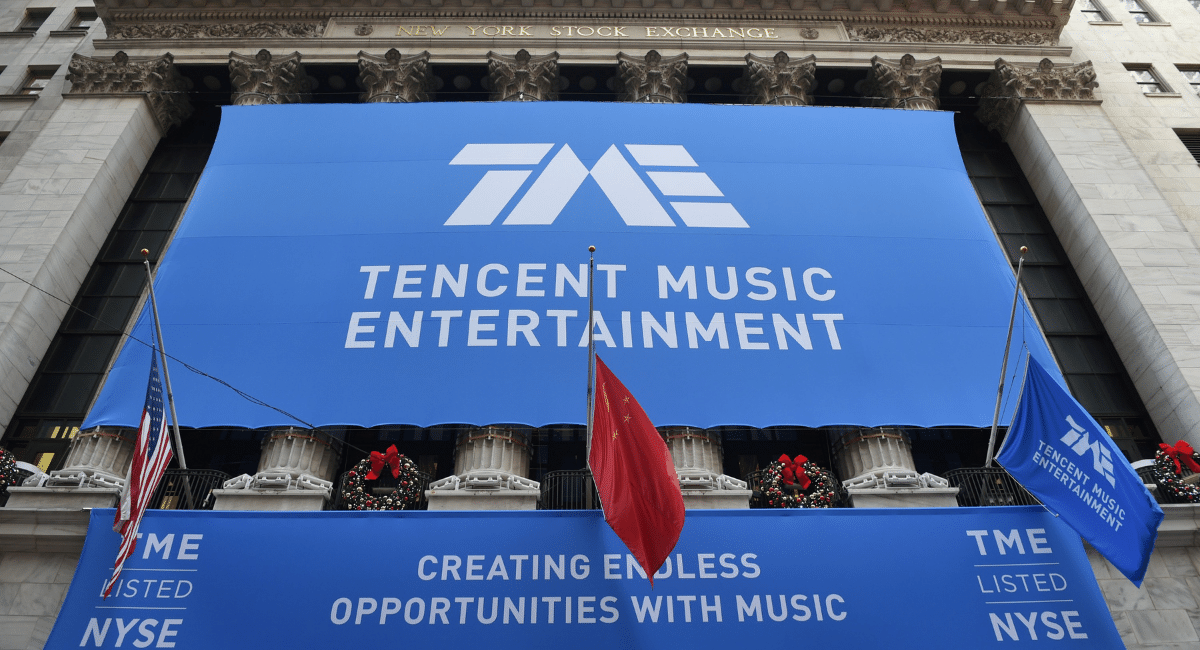 In July, Alibaba Group Holding said it would be upgrading to a primary listing on the Hong Kong stock exchange to make way for Chinese investors to buy shares from the company. The companies that first made it to the dual primary listing were Li Auto Inc and XPeng Inc.

Primary listing is the stock exchange where the company’s shares are traded; to achieve this, the company will have to do the needful required by that market. In addition, through the primary listing, you gain access to the Stock Connect Program, which connects to the Hong Kong market and Shanghai and Shenzhen exchanges. 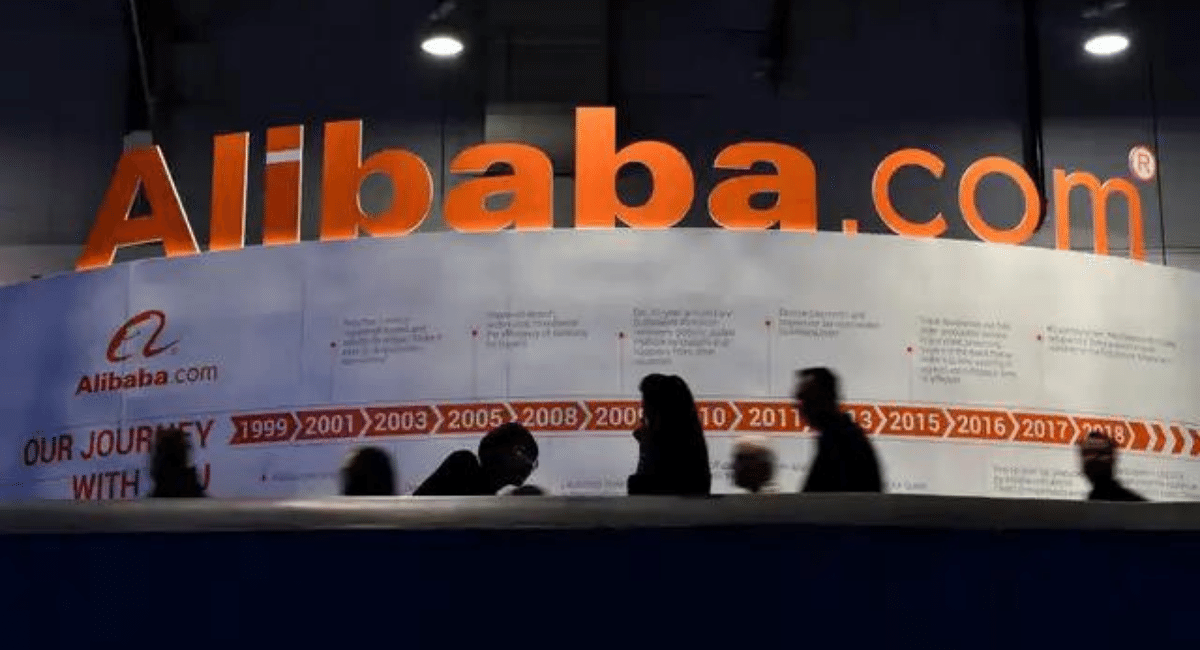 Converting the secondary listing to the primary listing is quite expensive and takes a lot of time. But ultimately, it gets easier to access a vast capital in the central city. Alibaba Group plans to complete the listing by the year-end with a dual listing in Hong Kong and New York.

A dual-primary listing has many more strict rules and will have to produce a schedule of when the requirements will be met. In addition, many U.S.-listed Chinese companies are under immense pressure from the U.S. Exchange Commission and Securities to access their audit papers and, if not, will be delisted. 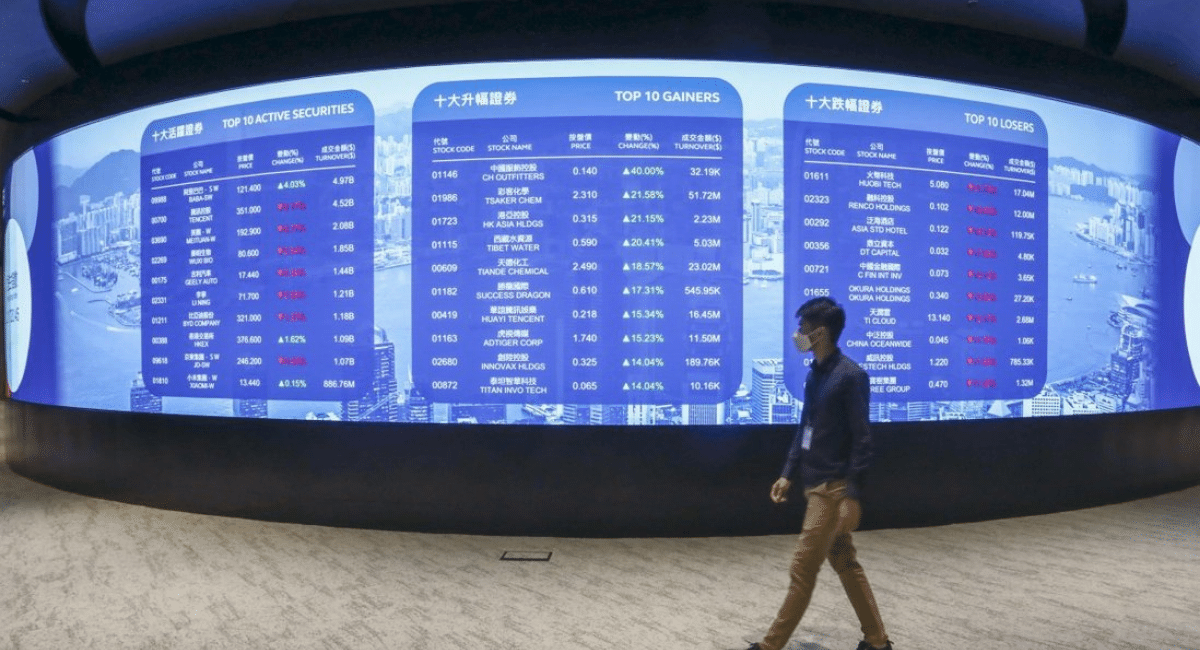 Alibaba is not the only company going through this process but will be followed by many others. The main reason for switching to primary listing is that the USA cannot delist you, and if you get delisted, you can continue to trade the stocks. Alibaba group’s shares rose by 5% after the announcement was made public, which had earlier closed at 4.82% at HK$104.4 in Hong Kong.

Daniel Zhang, Alibaba Group chairman, and CEO stated, “fostering a wider and more diversified investor base to share in Alibaba’s growth and future, especially from China and other markets in Asia.” Compared to primary listing, the secondary listing is exempted from some rules. As a result, Alibaba tops the list of secondary listings in Hong Kong.

Mike Leung, an investment manager at Hong Kong Wocom Securities, states that the move from the Alibaba group was expected and that more Chinese companies in the U.S. will follow suit as the American regulators will follow tighter scrutiny. Leung added, “I believe that this move is motivated by political considerations,” 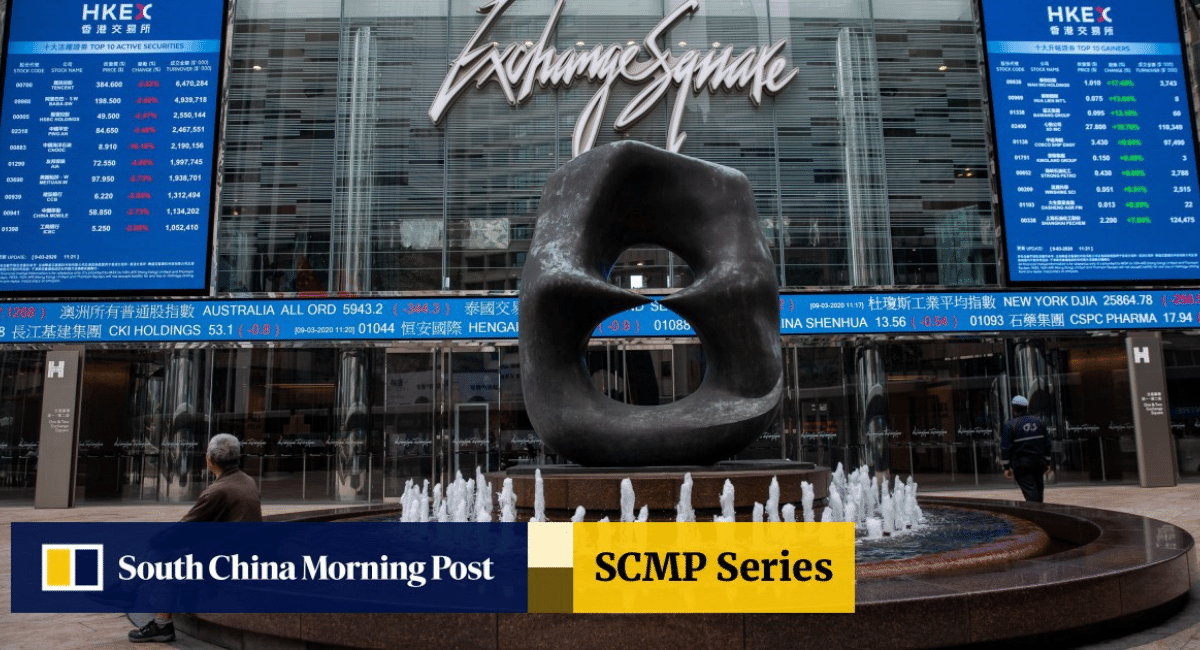 “Given the current political tension between China and the U.S., the risk of delisting from the U.S. is quite high.” In May, BiliBili Inc., an online entertainment portal, said it would convert its current status to a dual-primary listing in October. The same action could be followed by the online JD.Com and video game store NetEase Inc.