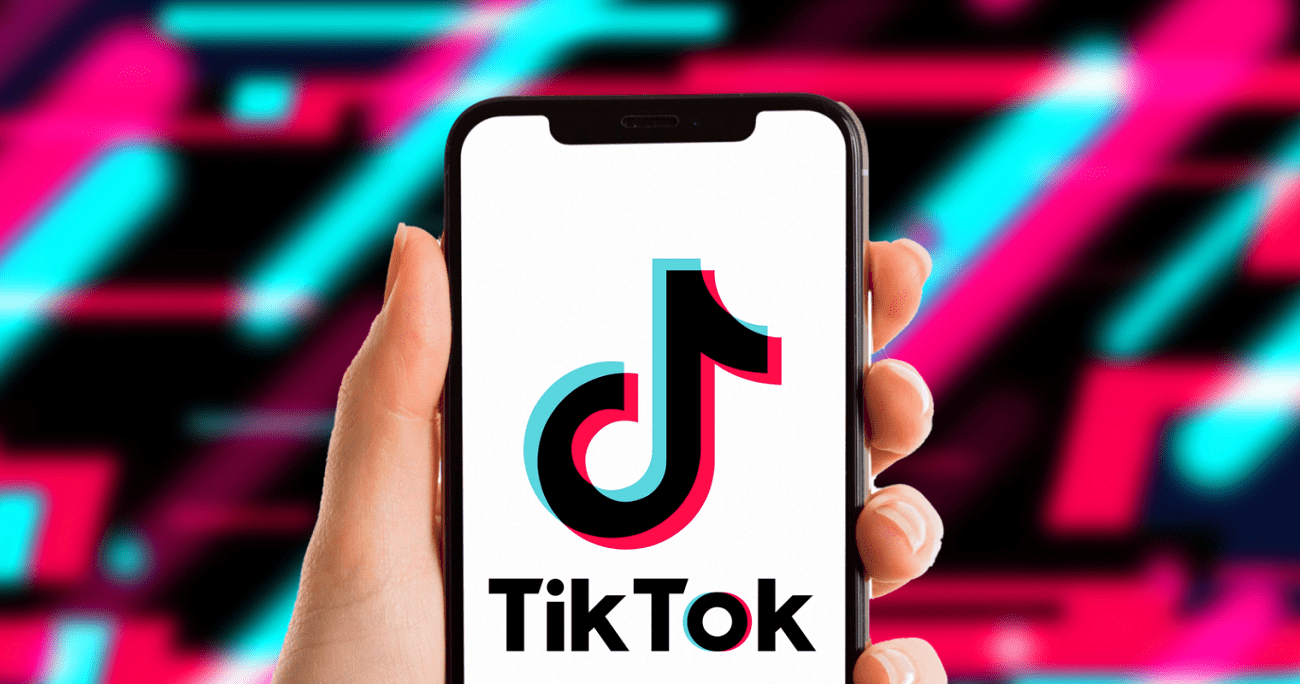 Vanessa Pappas, the chief operating officer of TikTok, said in a blog post that they would be providing API access to selected researchers. On Wednesday, TikTok announced that they would share data with a specific set of researchers studying the activities on the short-video platform. This announcement was made about the ongoing scrutiny of the app’s impact on society.

Pappas further stated, “The move is intended to “improve ease of access to public and anonymized data about content and activity on our platform,” The company is also developing a tool to give researchers an “effective way to evaluate our content moderation systems and examine existing content available on our platform,” 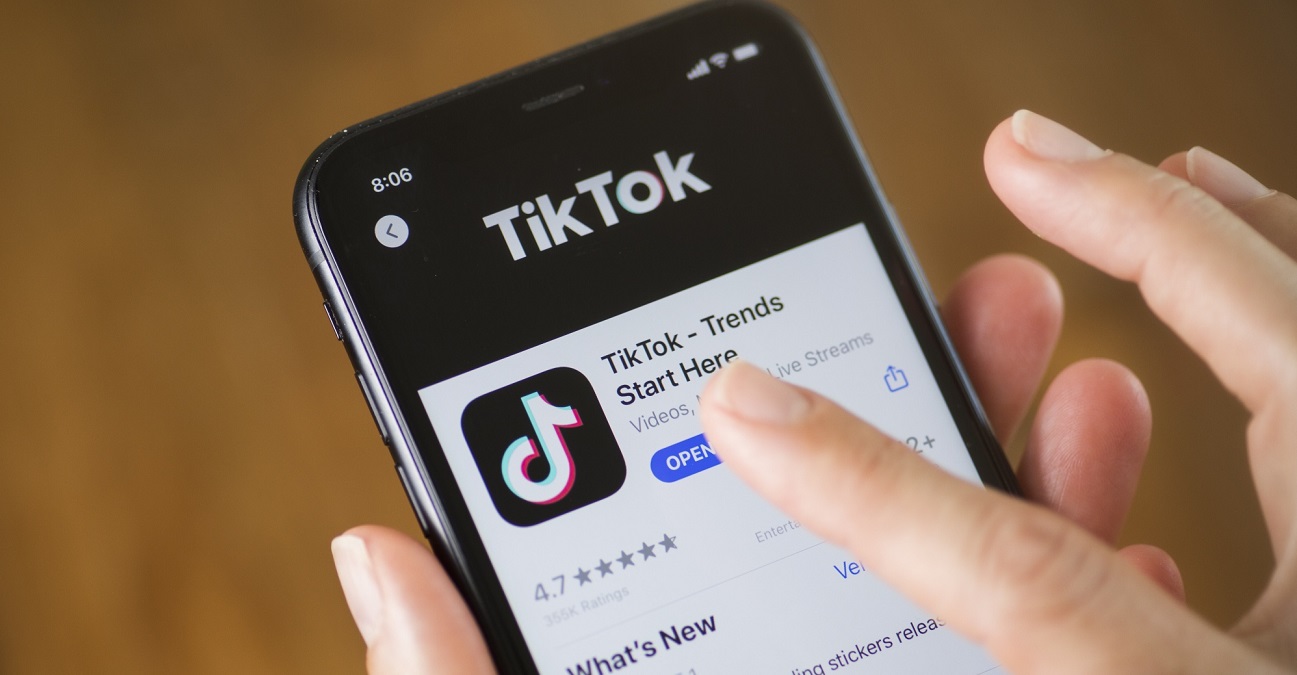 The tool built by TikTok will enable the researchers to upload their videos to see how the TikTok officials treat the post; they will be permitted, rejected, or passed on for further evaluation by the moderators.

The pressure is building on TikTok about its parent app ByteDance, which is going through several investigations by the concerned authorities, and adding to this are the rising revenue issues.

Pappas added, “Beyond that, TikTok pledged to expand its transparency reports with information about “countering covert influence operations,” In continuation to the above, Pappa added, “We know that just saying ‘trust us is not enough,” “That’s why long ago, we made an important commitment to transparency, particularly regarding how we moderate and recommend content.”

TikTok tweeted their statement, “This assertion about our ownership is mistaken. As described in our letter to Sen. Blackburn, a Chinese state-owned enterprise has a 1% stake in a different ByteDance subsidiary, Beijing Douyin Information Service Limited, not in TikTok’s parent company.”

One of the news reports that there was some content on the US news app of pro-China content by some Tiktok employees. The same news channel said that they accessed US data from China.

Tiktok told the news channel that they have “consistently maintained that our engineers in locations outside of the US, including China, can be granted access to US user data on an as-needed basis.” Tiktok announced that they process the US data using the US cloud servers hosted by Oracle. A TikTok executive testified in the court that they do not share any information with the Chinese government.

Citing the security concerns, a member of the Federal Communication Commission called on Apple and Google to remove TikTok from their app stores. 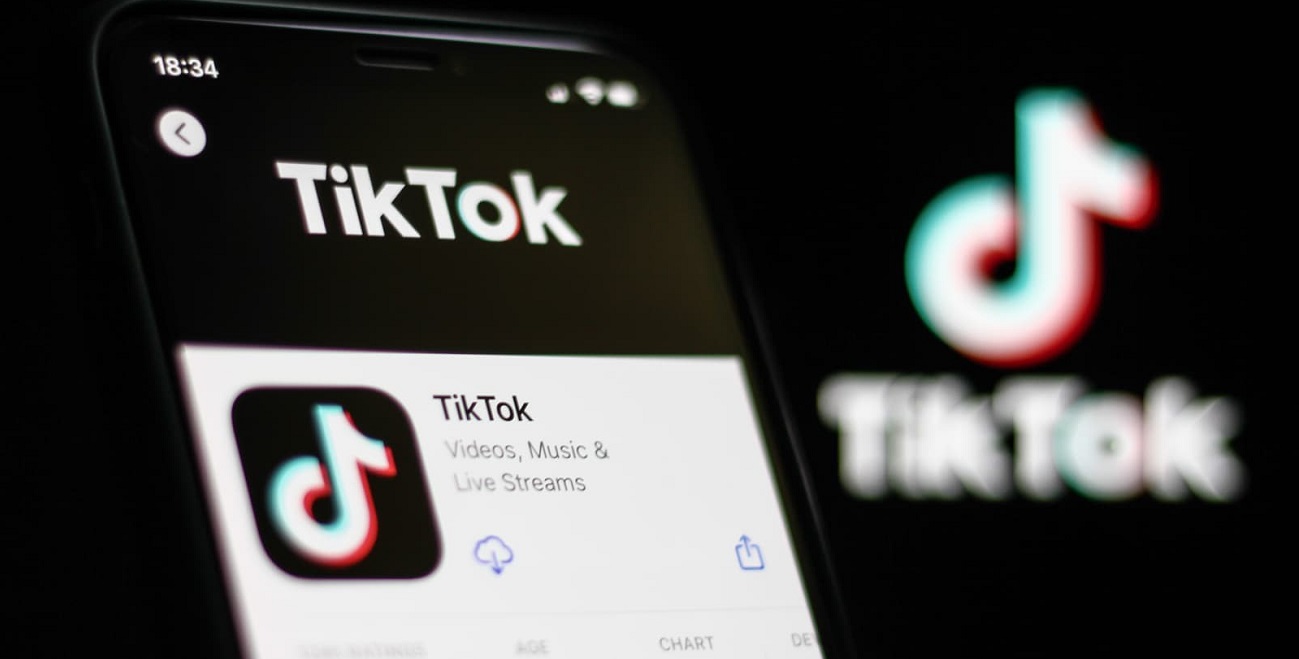 However, TikTok denied these claims by making the below statement,

“Internet2.0 misstates the amount of data we collect. For example, we do not collect user device IMEI, SIM serial number, active subscription information, or integrated circuit card identification number, and we do not collect precise GPS location. Furthermore, Internet2.0 is categorically wrong to imply the IP address in its research communicates with China. The IP address is in Singapore, the network traffic doesn’t leave the region, and we’re not unique in the amount of data we collect, which is less than many popular mobile apps.”

It is peculiar that in the previous similar accusations, Tiktok would not address these issues in such substantial ways.