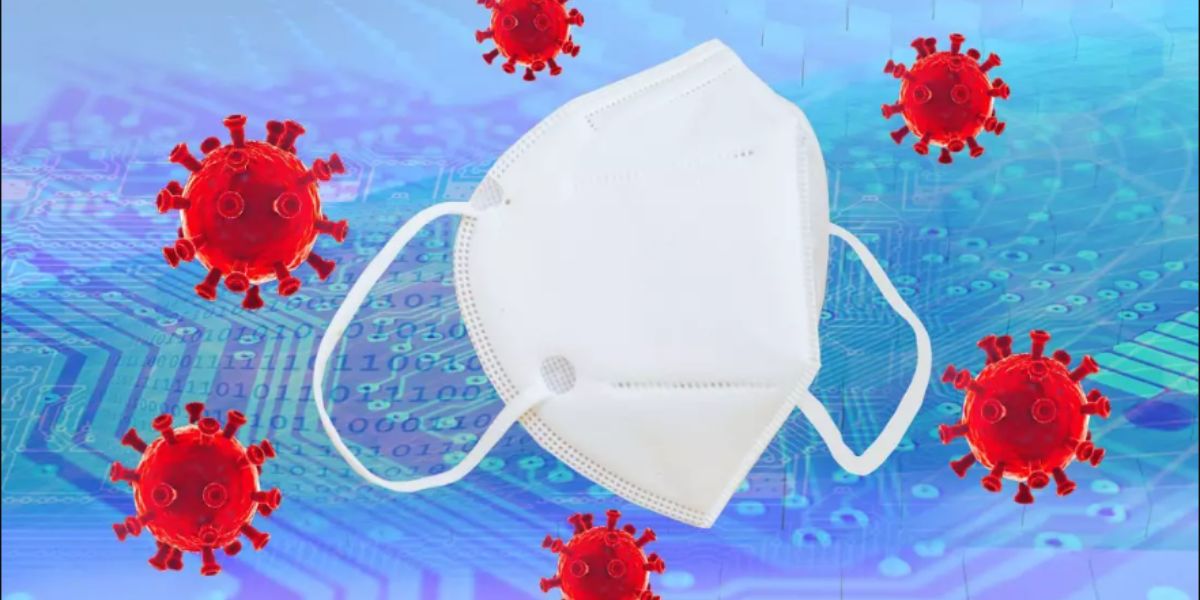 Even as the usage of facial coverings declines and more countries loosen virus prohibitions, Chinese researchers have developed a mask that tells users if they have been exposed to COVID-19 or the flu.

The COVID-19, H5N1 and H1N1 influenza viruses could be found in the air with a sensor integrated into a mask within 10 minutes, according to a study conducted by six scientists at Shanghai’s Tongji University. The scientific journal Matter published the peer-reviewed findings on Monday.

While the pandemic encouraged widespread usage of masks and the development of numerous designs, including one incorporating a microphone, there has been a decline in use as a result of the relaxation of COVID-related regulations in most developed economies.

Despite government regulations, many people continue to use masks to protect themselves and others from the virus throughout the world, including in China, which maintains a stringent COVID-Zero policy. 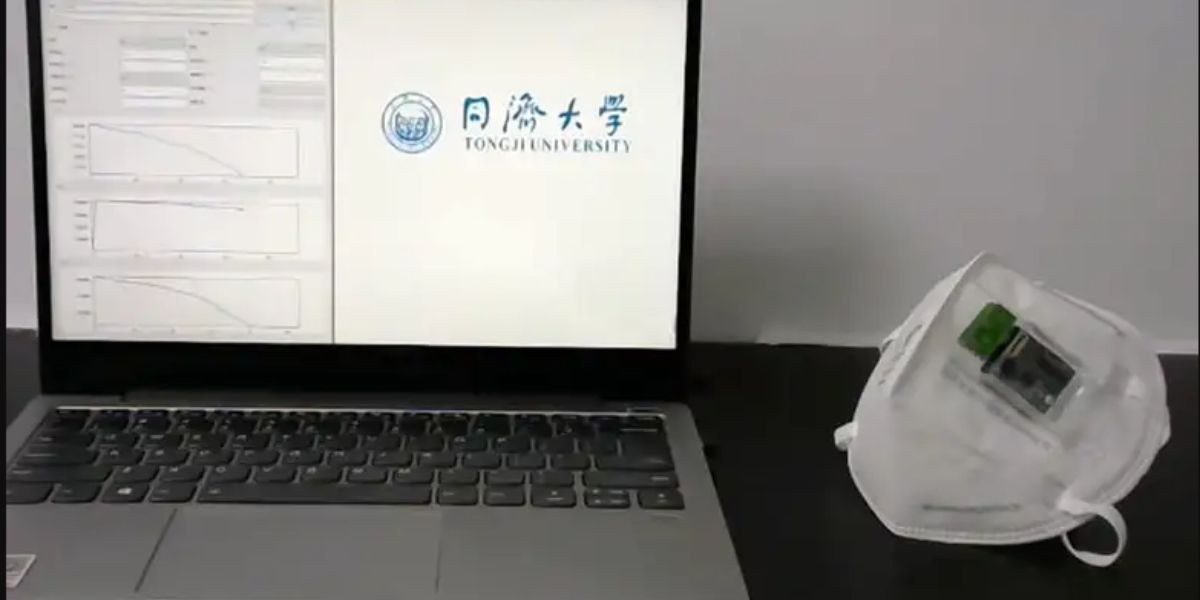 An Axios-Ipsos survey in early September found that 37 percent of Americans wear a mask outside the home at least sometimes, down from 89 percent two years ago.

Pathogens were sprayed on the new gadget, which is mounted outside the mask and powered by a rechargeable lithium battery, during testing in an indoor environment to simulate a situation where someone is likely to be talking or coughing. Sensors sent warnings to wireless devices like phones when they detected liquid that was between 70 and 560 times less than what is produced during a sneeze.

The device, which can be adjusted for various viruses if necessary, may be used most effectively in enclosed settings where the risk of infection is high, according to the researchers, who are trying to reduce detection times and increase sensitivity. On the accessory, there were no cost projections available.