Home » News » Chinese Smartphone Shipments Are at an All-Time Low 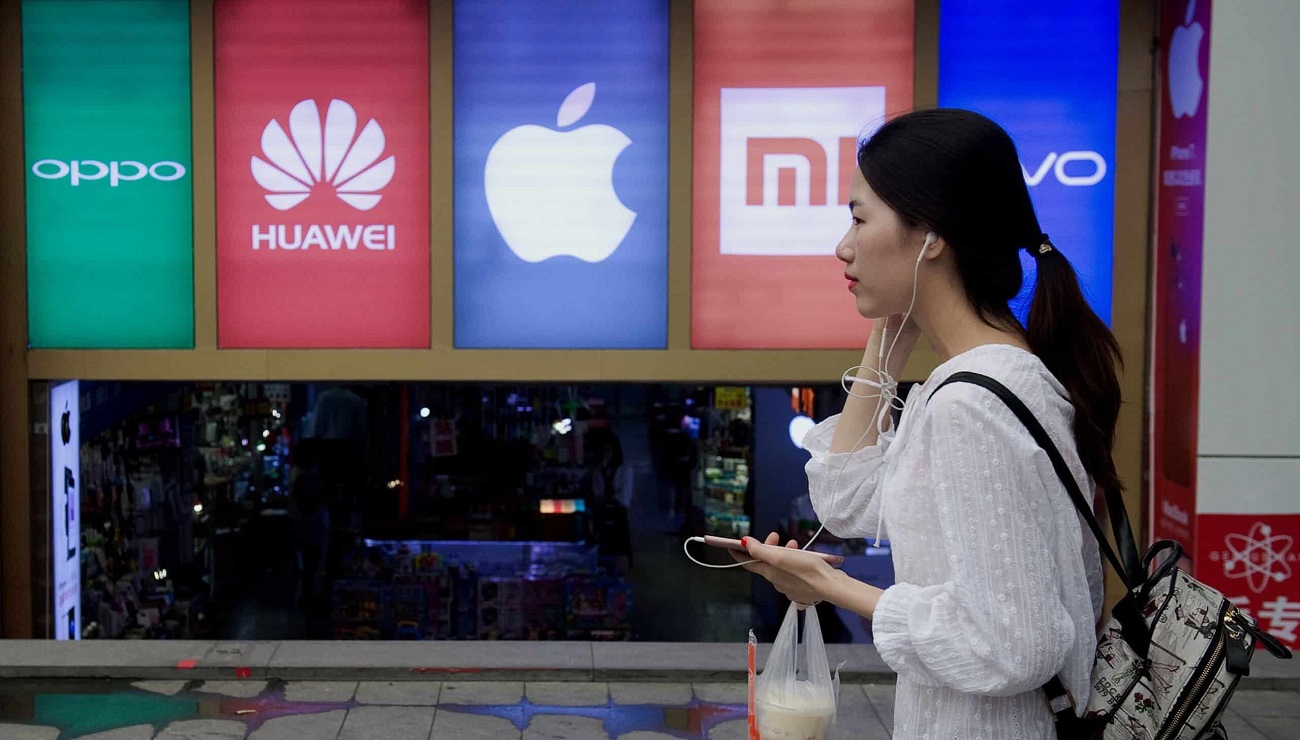 According to the China Academy of Information and Communications Technology, Chinese smartphone shipments plummeted 21.7% over the year to 134 million in the first half of 2022. The reasons for this are ongoing supply chain issues, high inflation, and the current economic climate. Additionally, by the end of this year, Chinese smartphone shipments will see a 10-year low decline.

The reason for the downturn

Supply chain disruptions, economic uncertainties, and high inflation have severely hit the global smartphone market. Therefore, many consumers are cutting back on expenditures like new phones. Consequently, Vivo (a Chinese smartphone manufacturer) noted, “Consumers are upgrading handsets less frequently.” Previously customers replaced phones after 16 to 18 months, said a Vivo executive. However, now, they use their current handsets for twice as long, replacing them after almost 36 months.

Furthermore, China’s “zero-Covid” policy is adding fuel to the fire. Consequently, the nation is implementing city-wide lockdowns, rendering many unable to work, while many factories are not permitting workers to leave.

Despite good sales of iPhones, Apple is still cautious about the current uncertain economic climate. Thus, the Cupertino giant, which has always steered clear of offering discounts on its products on its official website, offered them to customers in China last month for the first time. Surely something meant to be put down in the company’s history.

Therefore, seeing the dire situation of Chinese smartphone makers, Apple offered discounts of up to 600 RMB (around $89) on its website to customers in China for four days. The products included in the offer were – the iPhone 13 series, iPhone SE (3rd generation), iPhone 12/12 mini, Apple Watch SE, AirPods Pro, and AirPods (3rd generation).